Another trial against 2K Games for the illegal use of tattoos 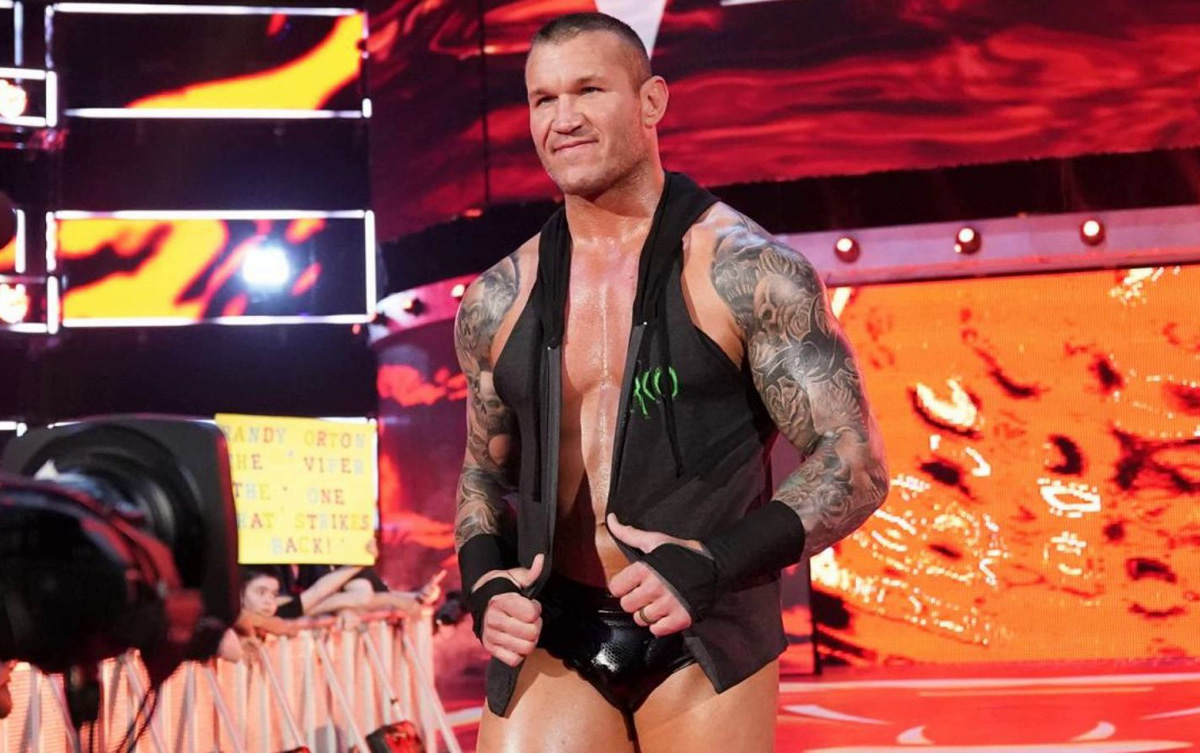 The first in the history of world court practice, who decided to sue money for using copyright tattoo designs in the media, was Victor Whitmill . It was he who put the tribal tattoo on the face of famous boxer Mike Tyson , who became his calling card. After entering the big screen of the second part of the comedy Bachelor Party in Vegas , where one of the main characters gets exactly the same tattoo, Victor Whitmill decided that copyright infringement had occurred. He demanded a compensation of $ 30 million from the rights holder and distributors, but the court then rejected his claim, finding it insolvent.

One way or another, this case gave rise to a series of similar claims by tattooists who are trying to collect money from third parties. Speaking in a dry advocacy language, for the fact that they: “ They bring to public knowledge the fruits of intellectual activity, without having received the appropriate permission and without giving the necessary remuneration . ” So Take-Two Interactive to this day there are several trials .

As they say, never was and here again! A new trial has been initiated against 2K Games , whose main character is the American wrestling star Randy Orton . As in previous cases with basketball stars, the tattoo artist who applied the tattoo to the wrestler’s body decided that his rights were violated due to the fact that in the new version of WWE the wrestler was captured covered with computer replicas of his own tattoos.

The interesting thing is that this is not the first lawsuit from this tattoo artist, or rather the tattoo artist, she exhibited to a whole group of companies that are engaged in this video game. I must say that all previous attempts to sue money from her failed miserably, but apparently, the tattoo artist named Catherine Alexandra is not discouraged. She is sincerely convinced that the designs of tattoos on Randy Orton’s body belong exclusively to her.

Copyright issues in image protection are complex. In the case of tattoos, this complexity increases by several orders of magnitude. Yes, and any judicial practice is based on the experience of previous similar cases, and in relation to the use of images in tattoo in the world practice, such cases are only a few. We have already tried to understand some . We advise you to pay attention to this material, written under the guidance of a professional lawyer.