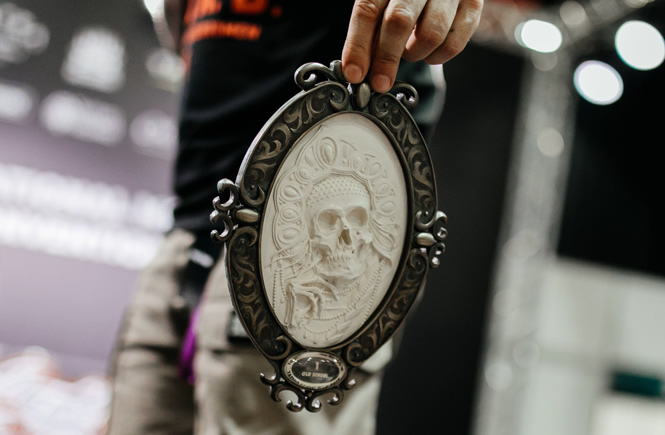 Traditionally, the International Moscow Tattoo Convention is a flagship event with a long history, the largest tattoo convention in Russia, which sets the tone for the entire domestic tattoo industry. The participants of this event are the best tattoo artists and tattoo studios, tattoo equipment manufacturers and professional specialized shops, representatives of tattoo culture and related industries.

2019 was the anniversary of the Moscow International Tattoo Convention ! On May 25 and 26 of this year, the best masters from around the world and representatives of various subcultures gathered in the large and bright pavilion of the Sokolniki Exhibition Center to share experiences, showcase their work and make hundreds of tattoos in a unique holiday atmosphere.

As part of his first visit to Russia, famous for his corporate identity, Russ Abbott conducted a master class, Creating a Prototype Tattoo and shared professional secrets with Russian masters.

The next star party tattoo convention – the Spaniard Alejandro Prada not only conducted a master class on ornamental tattoo, but also took pride of place on the jury on the stage.

The Chinese delegation of tattoo artists gave a lecture on the history of Chinese traditional tattoo and took with them the lion’s share of awards, taking prizes in nominations.

This year for the first time masters from faraway Australia visited the International Moscow Tattoo Convention : Benny Bons and Jordi Kohl . The honor of a foggy island called England was defended by Iris Lees and Morse . Representatives of tattoo studios Inkonik from Brazil and Timeless Tattoo from Mexico won the hearts of visitors with their warm southern temperament.

The event included an exhibition of Twenty Eight , which presented a series of canvases, art objects and an unusual collaboration with the young team of Shoes Maker Lab .

An artist and designer named Max Tuesday (Max13) created in real time a masterpiece of graffiti on a wall of cardboard boxes.

The Moscow art group Artholics held a street-art auction with lots from graffiti artists, contemporary artists and tattoo artists themselves.

In addition to art, the guests enjoyed the extreme performance from the best riders of Russia in the BMX and MTB disciplines from the FreestyleShow team to the invigorating accompaniment of the Sextet of balalaikas and accordionists of the Osipov Orchestra . 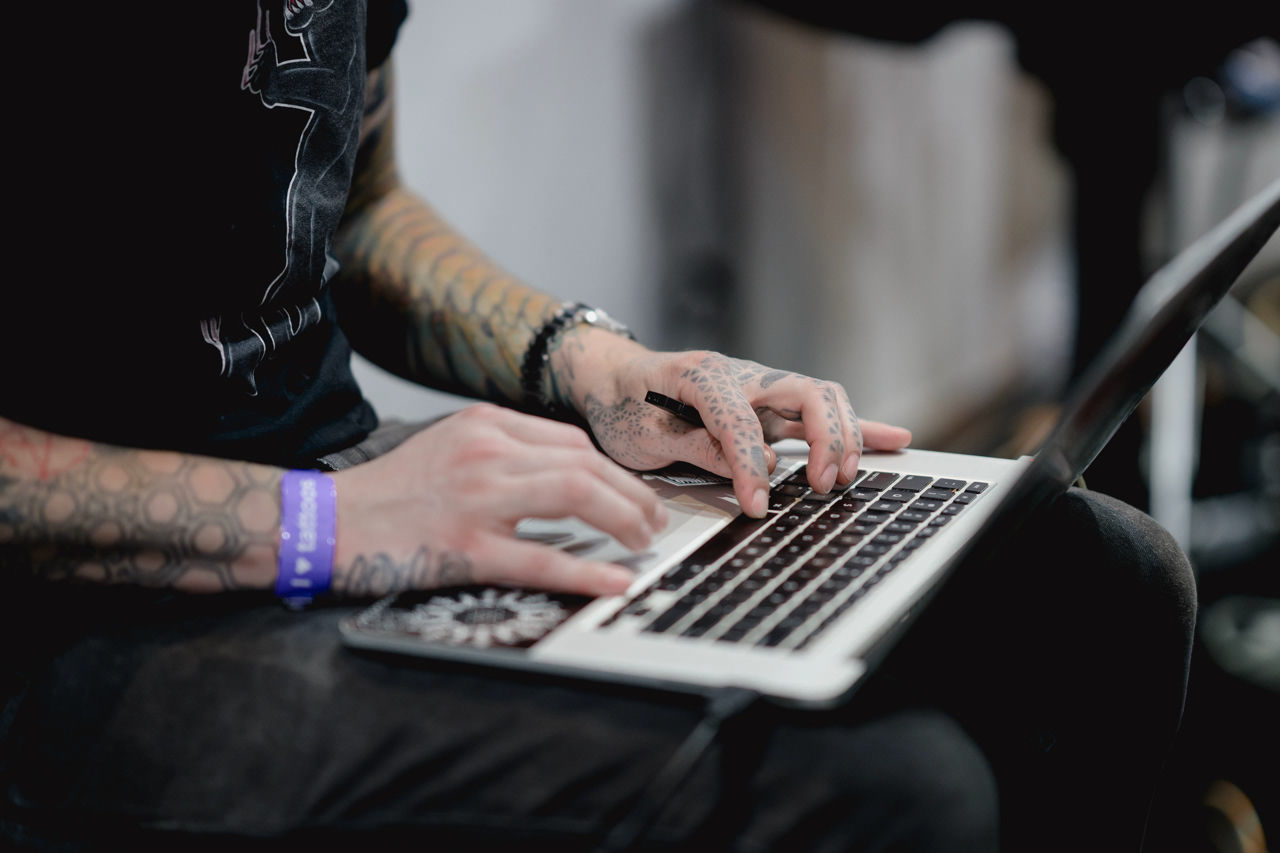 The 10th International Moscow Tattoo Convention has become a real event not only in the tattoo art world, but also far beyond its redistribution: thousands of visitors from all over Russia from Rostov to Yekaterinburg, hundreds of tattoo artists from all over the world, connoisseurs of modern art and just lovers of tattoos became one and proved that the tattoo really unites people! Photos courtesy of: Vitaly Krivtsov , Evgenia Patrina , Tarrabazza , Alexander Ledovskikh . 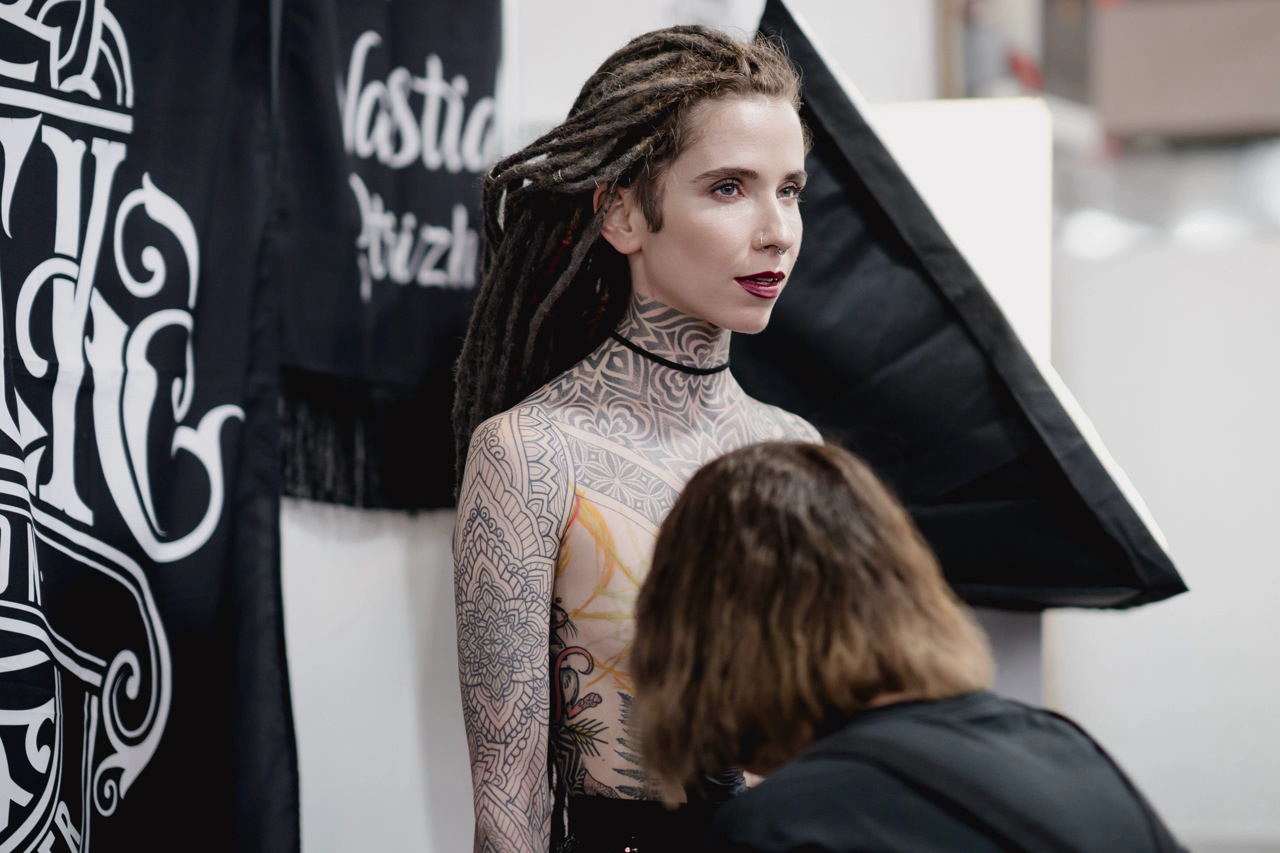 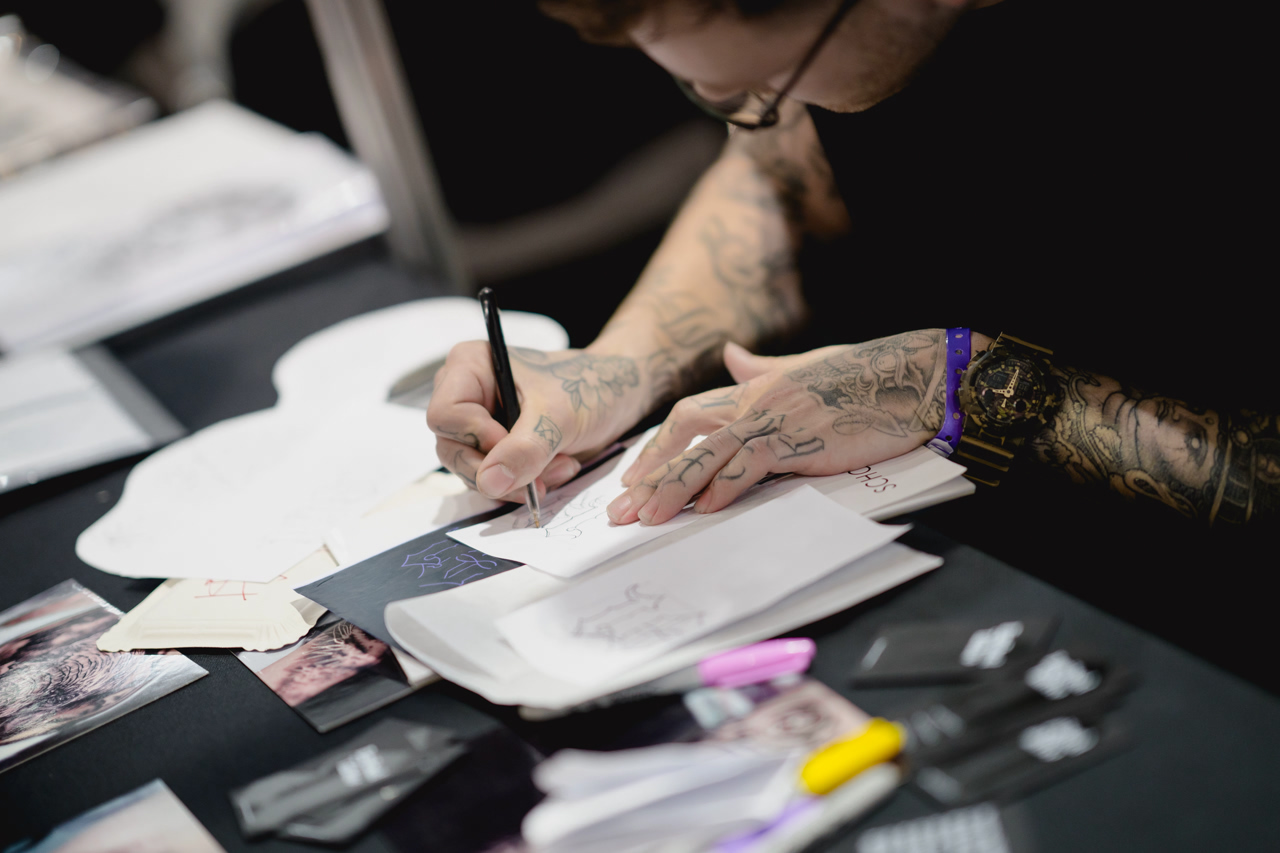 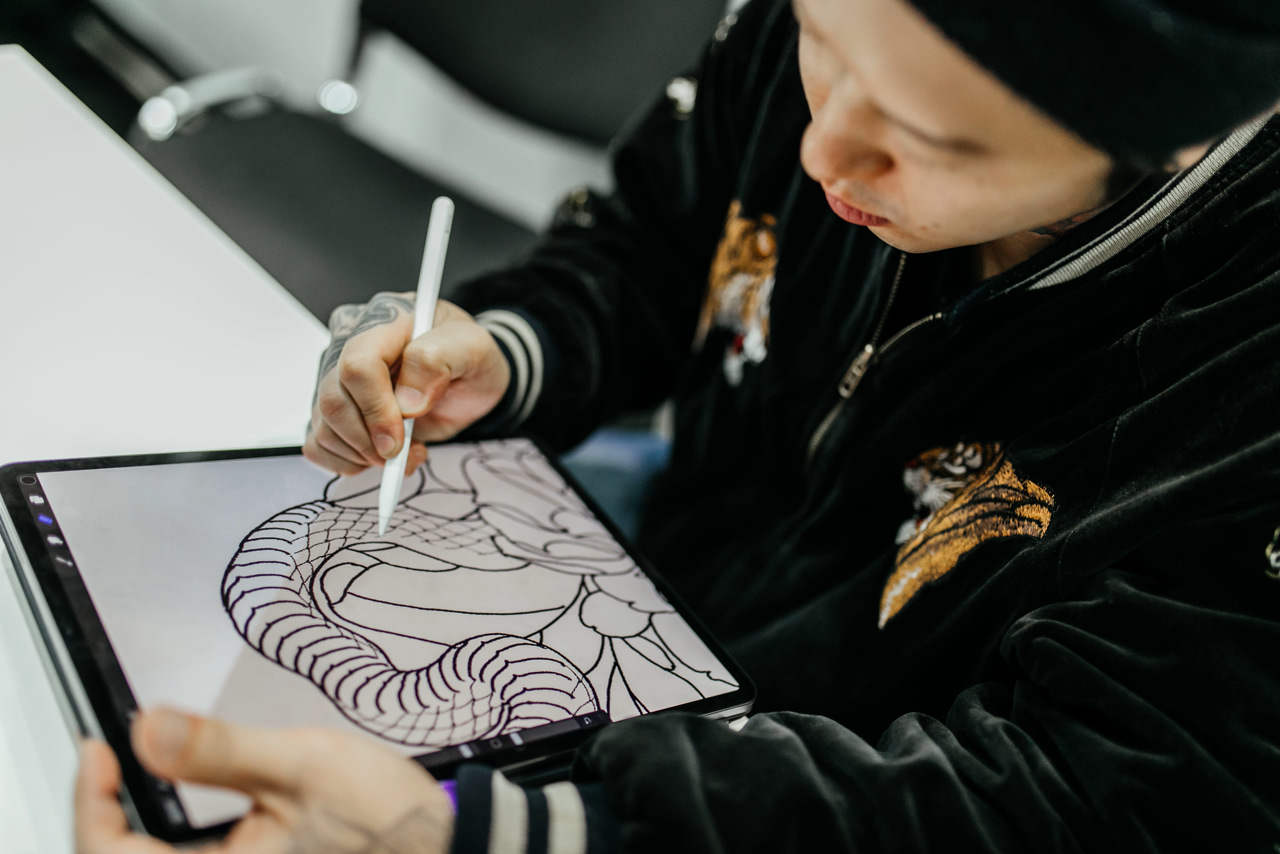 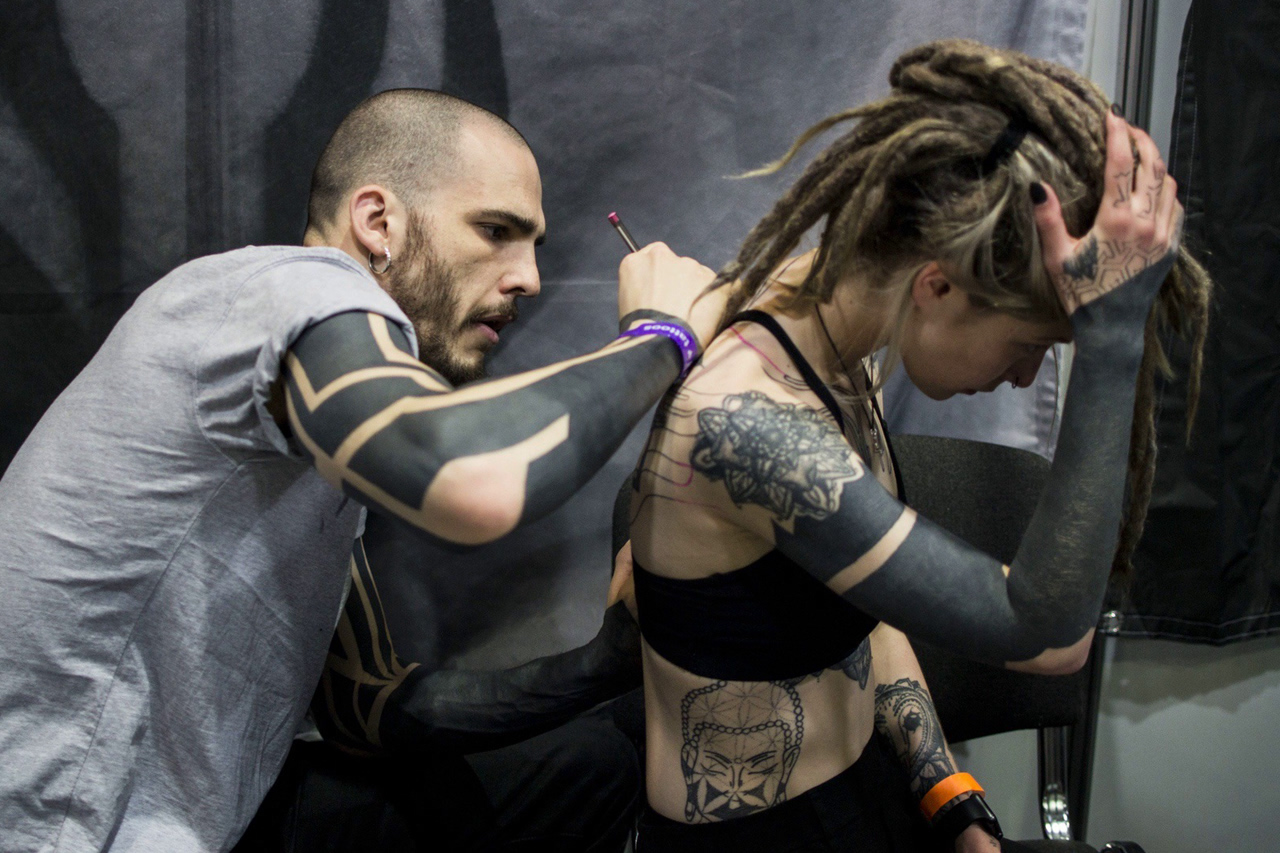 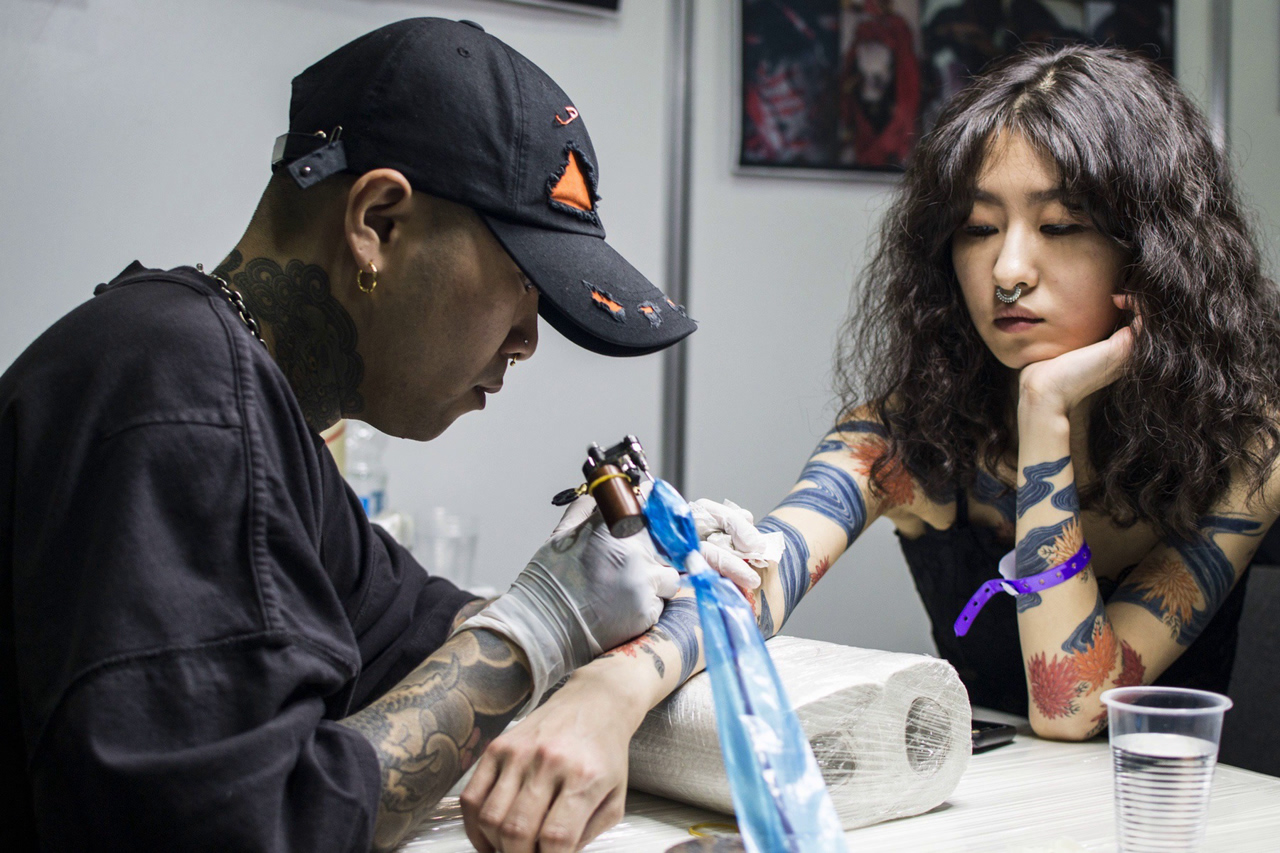 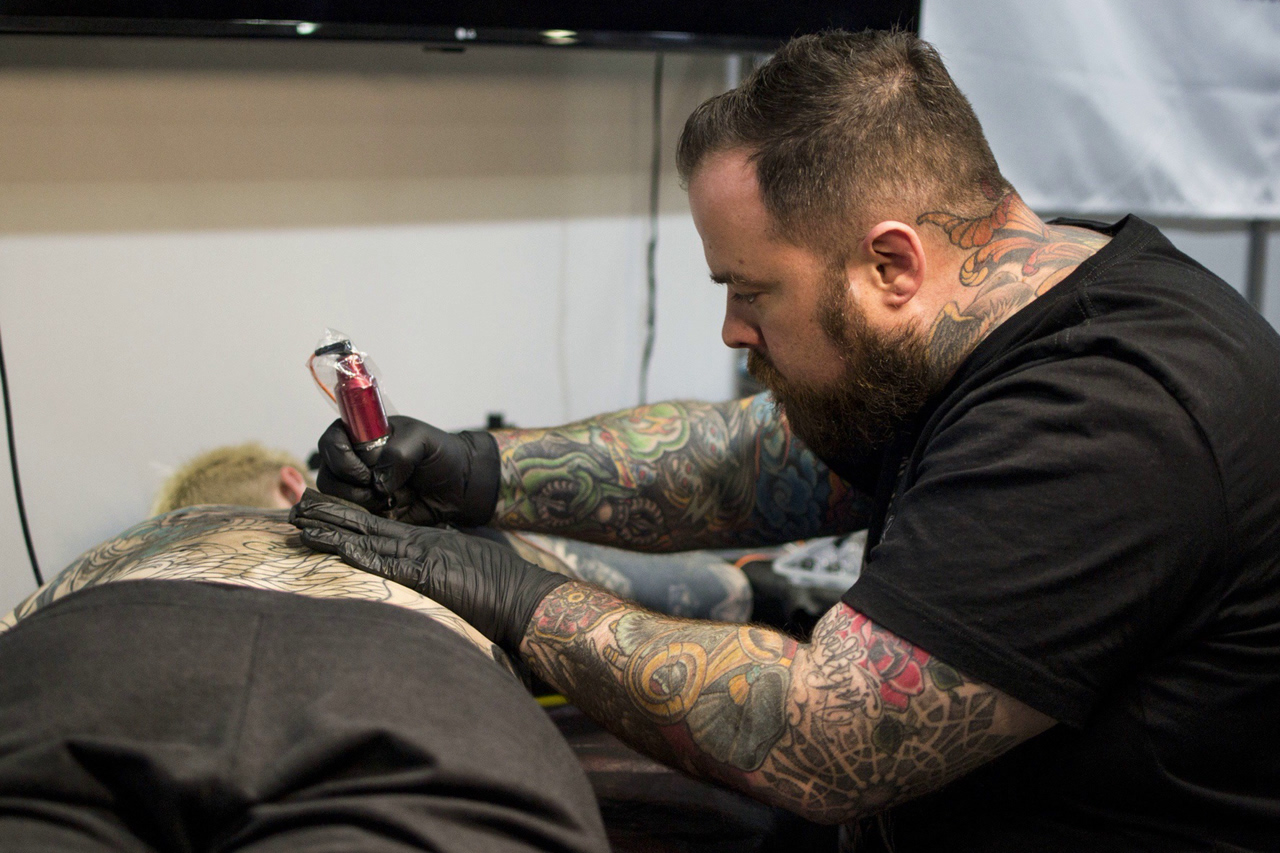 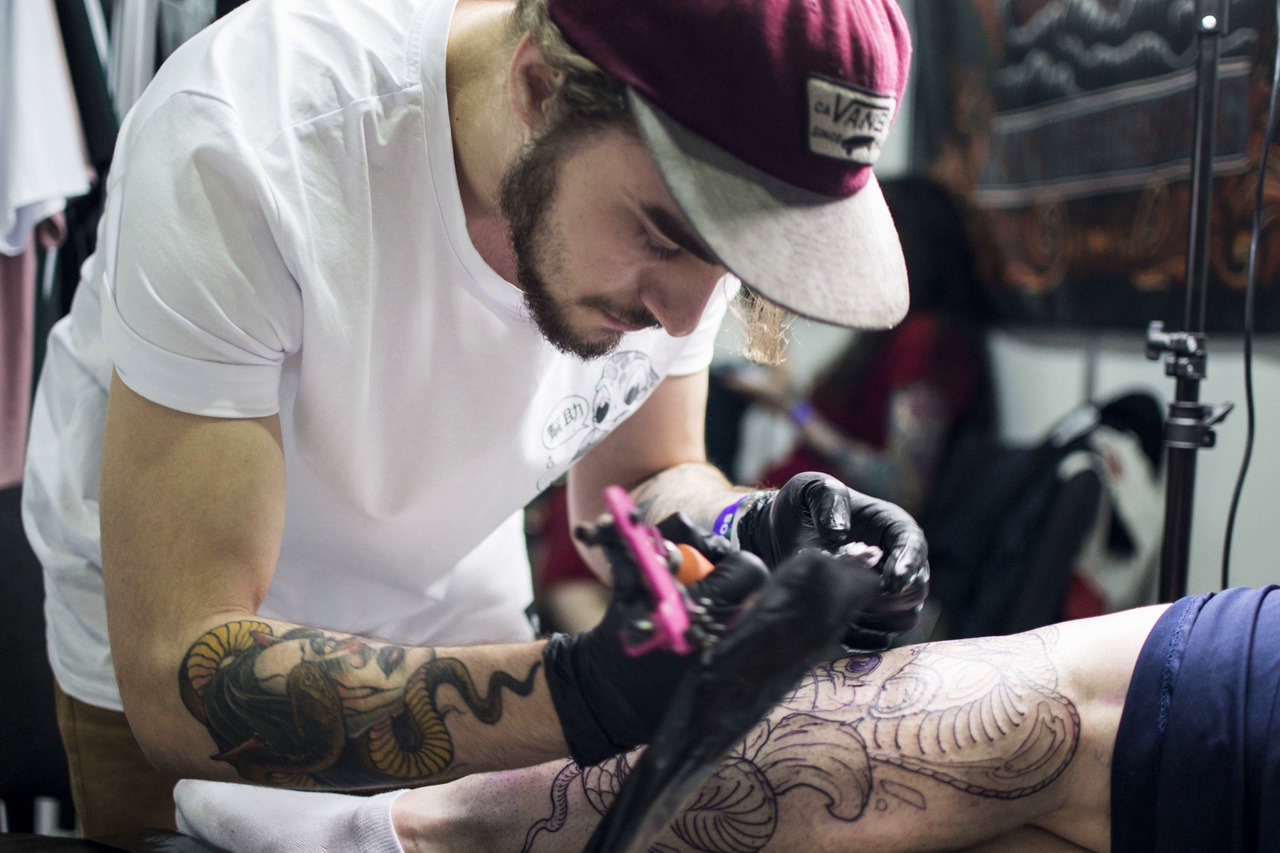 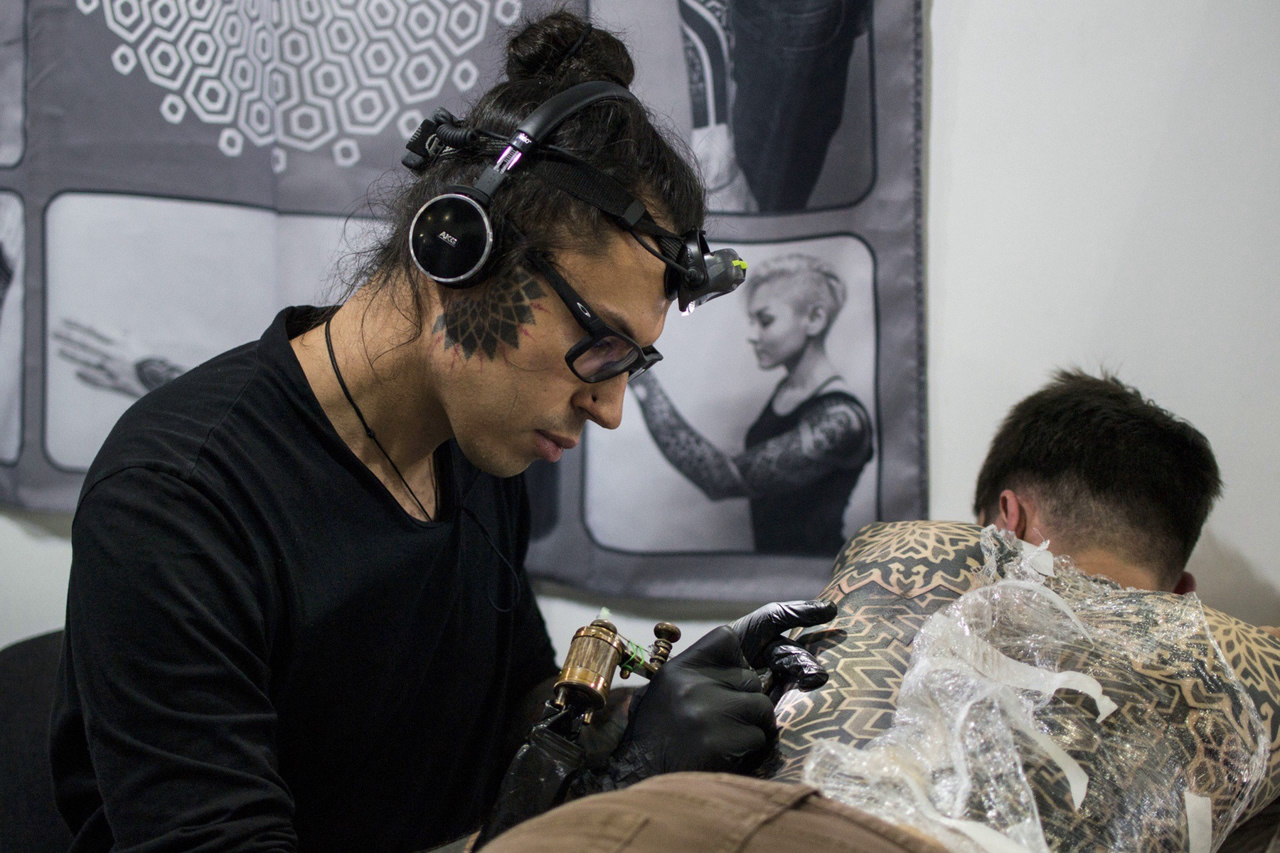 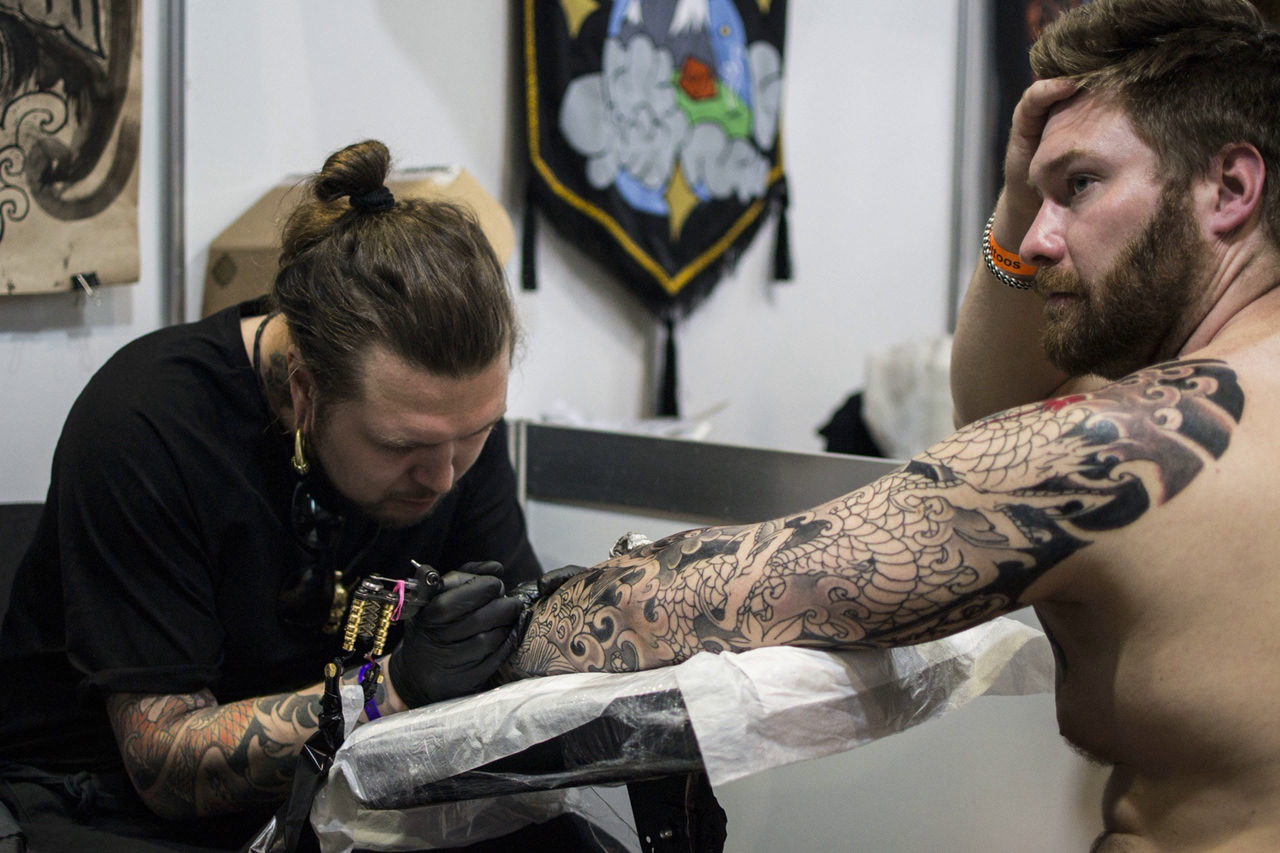 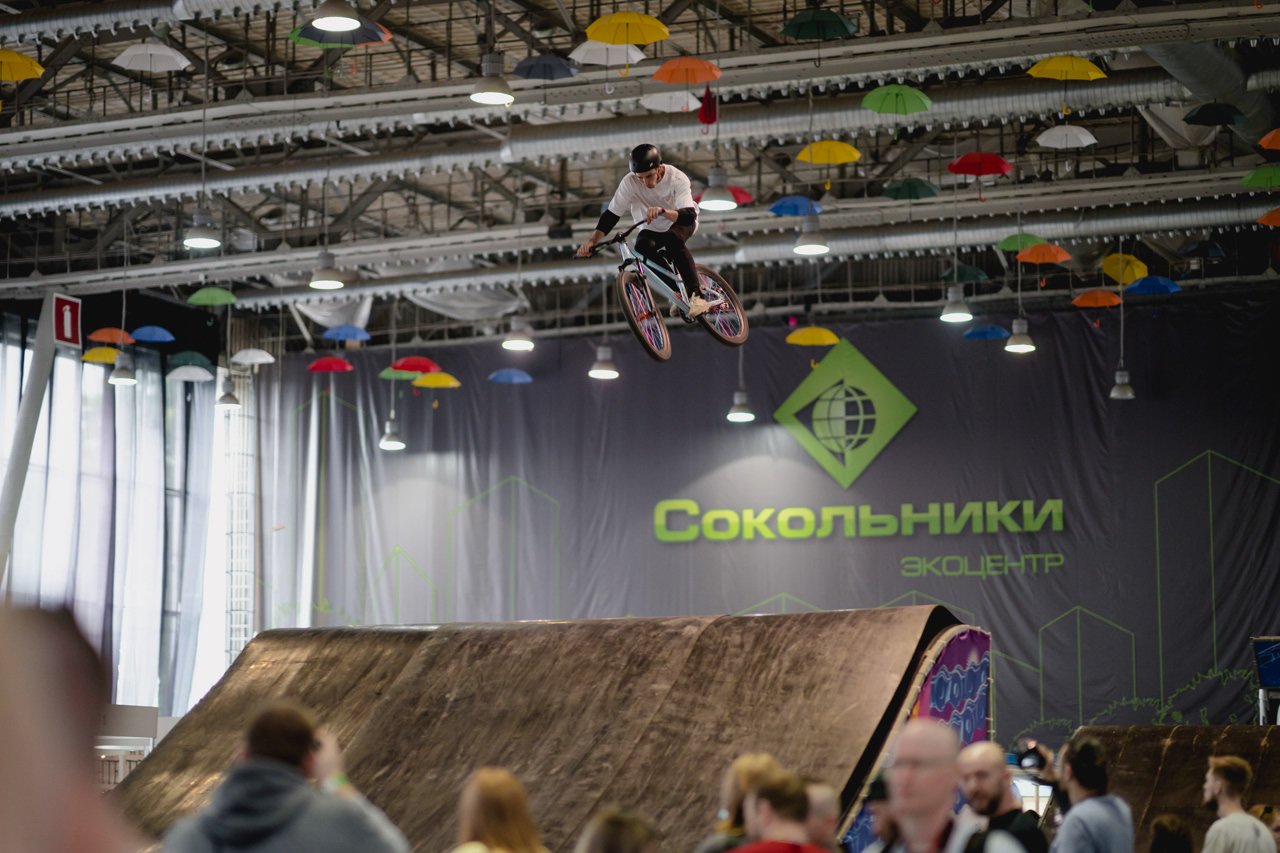 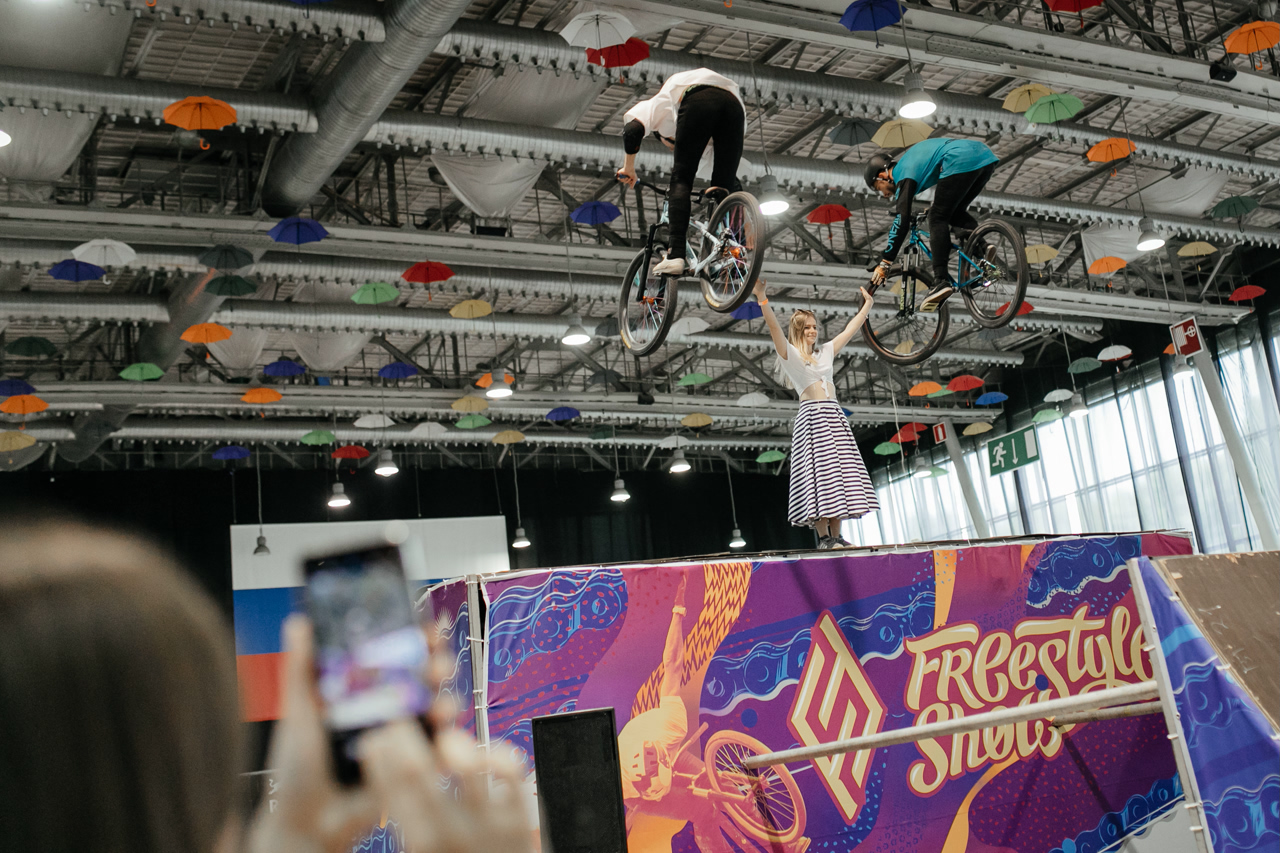 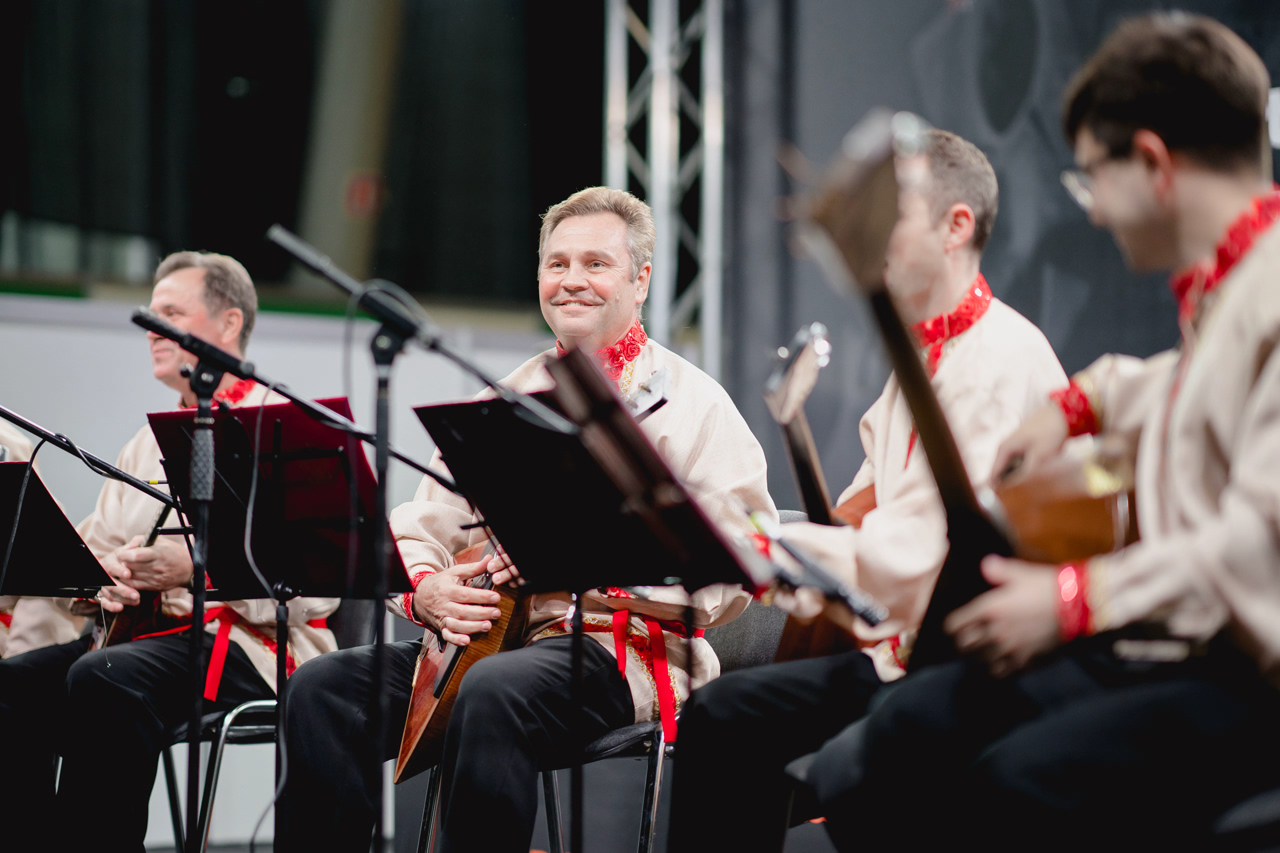 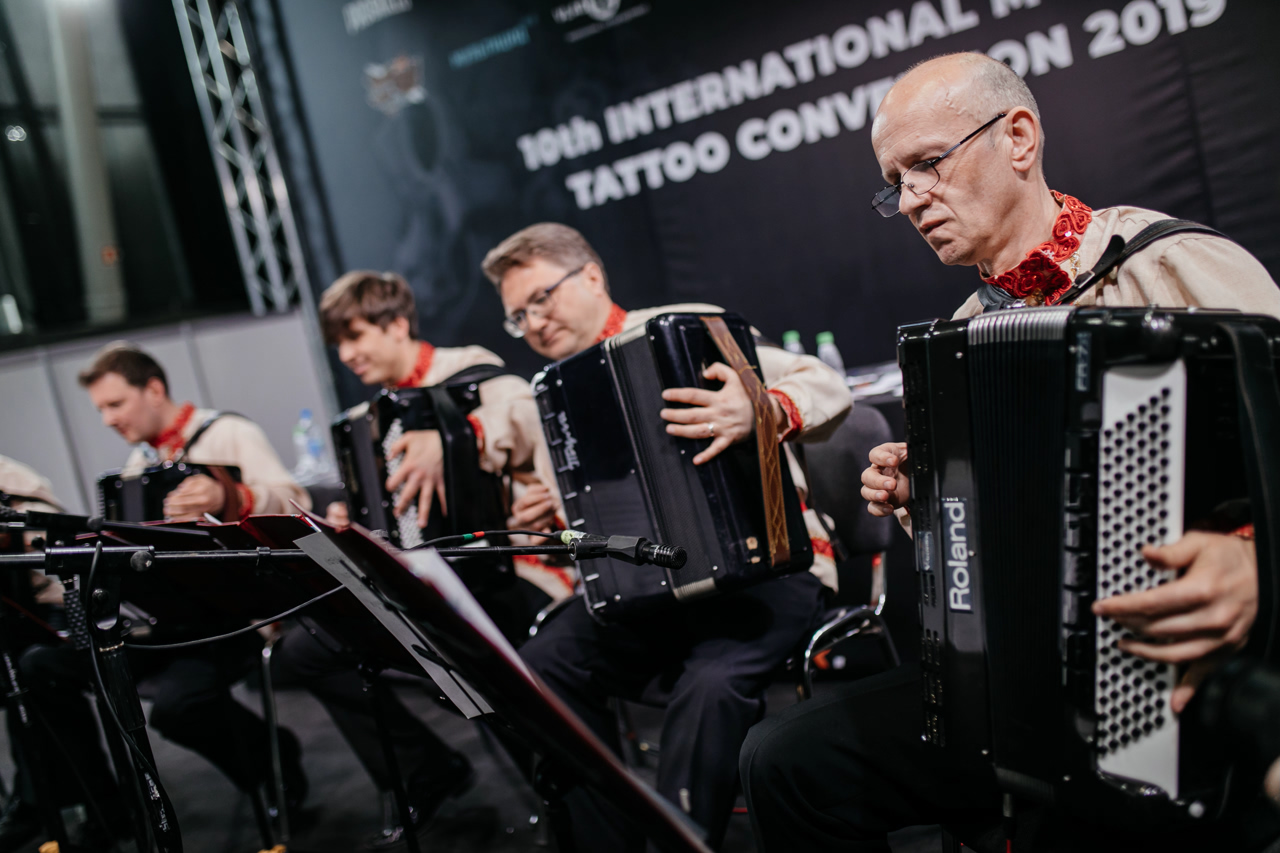 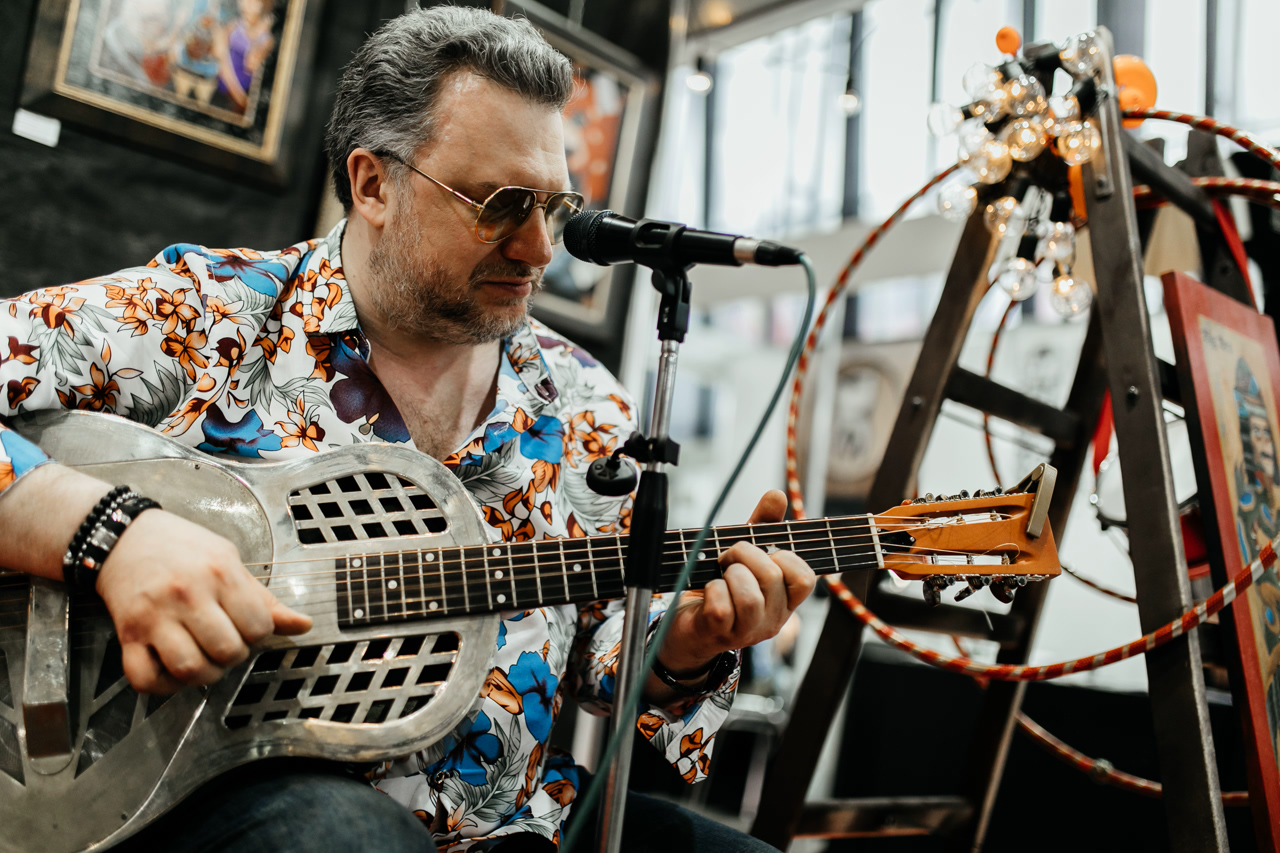 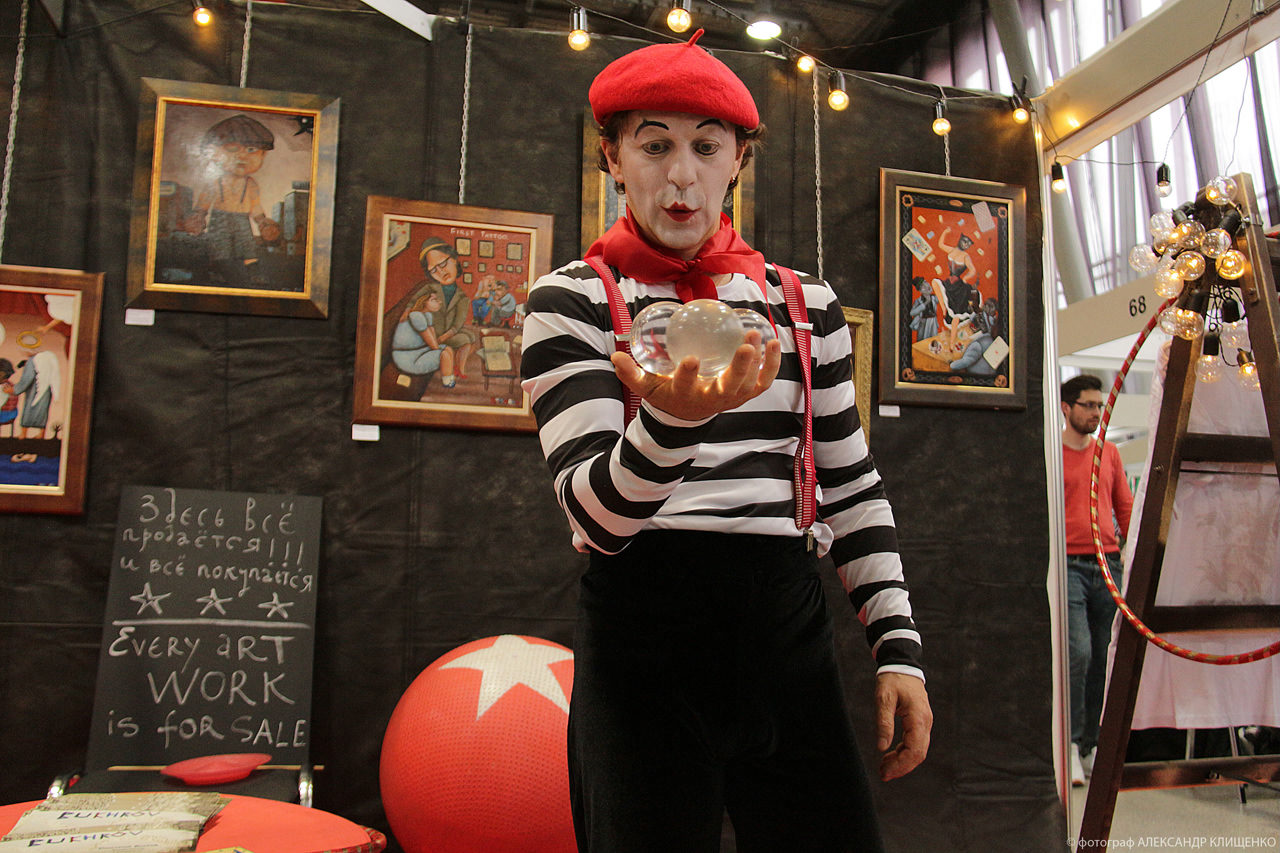 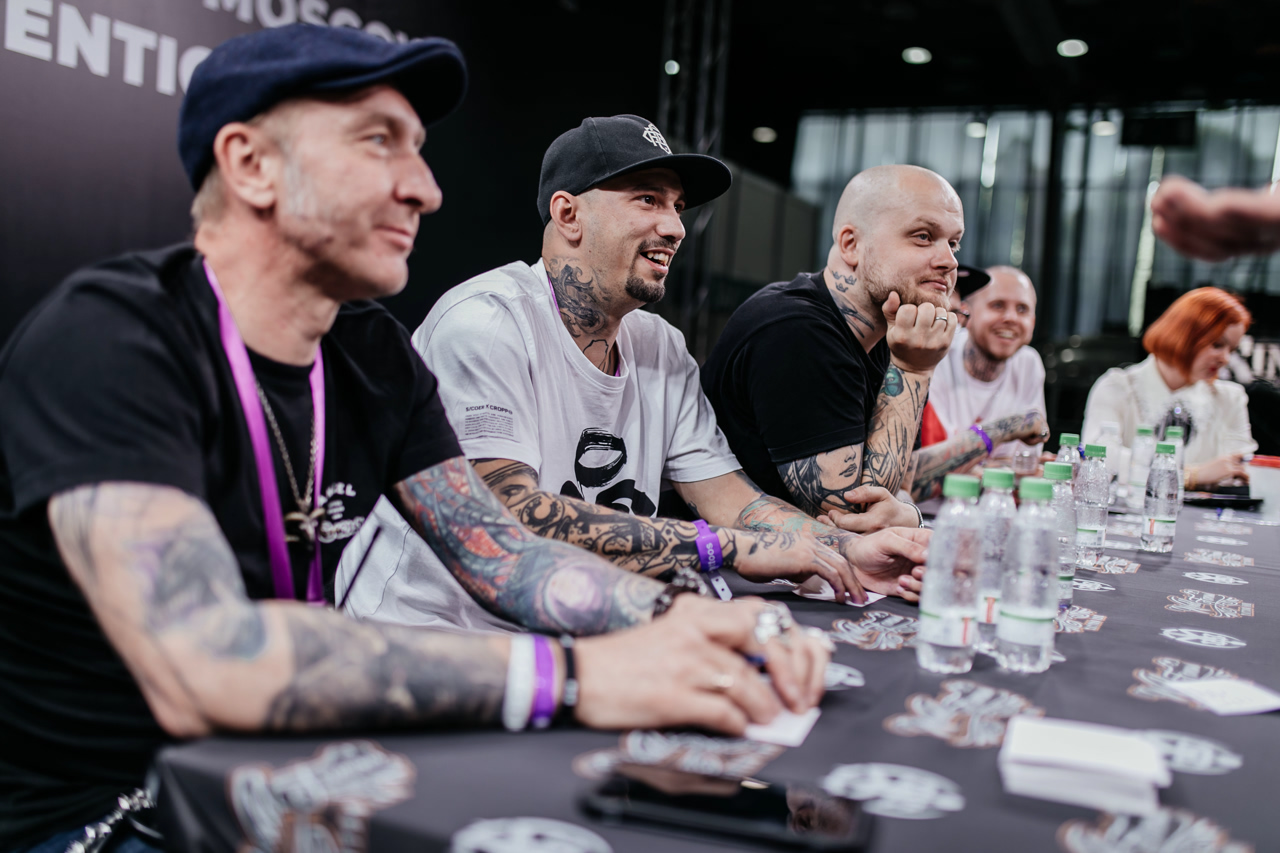 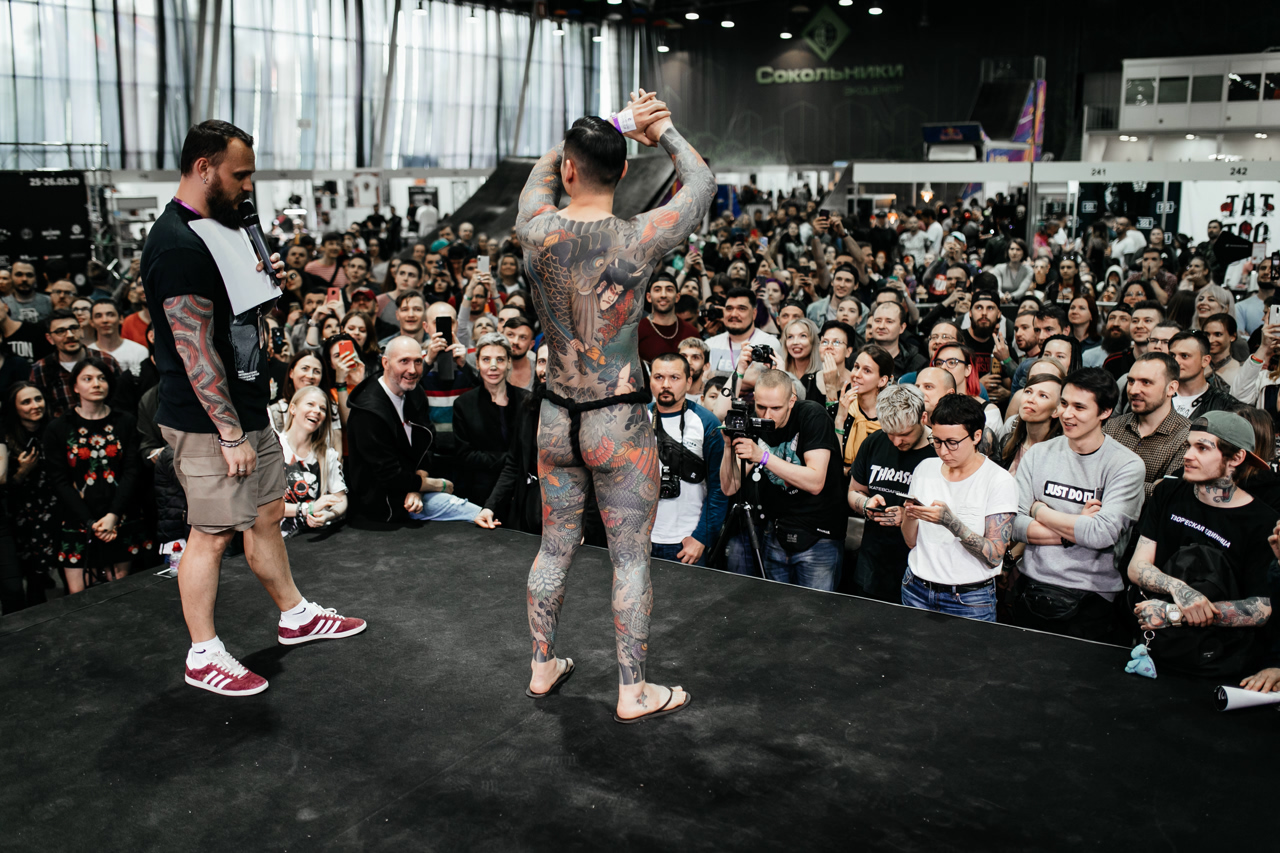 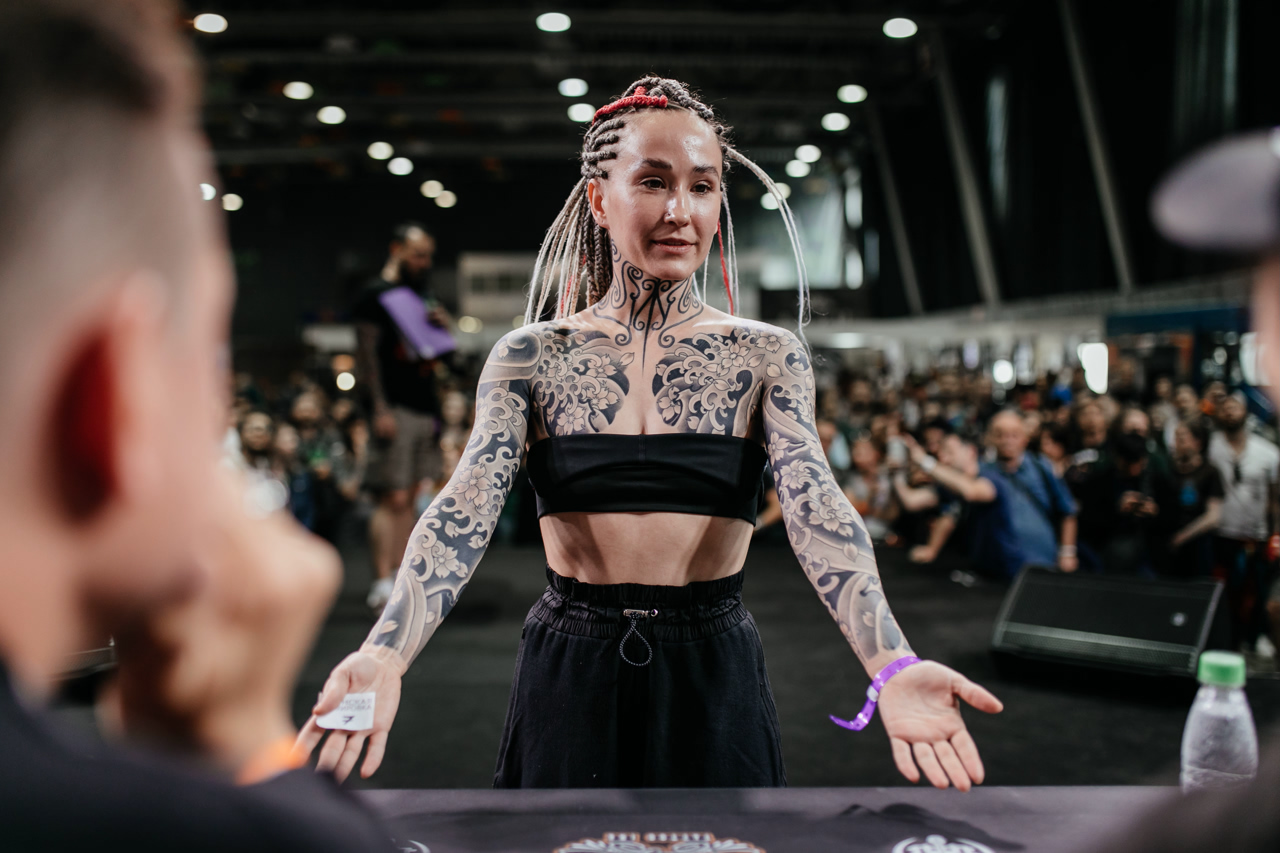 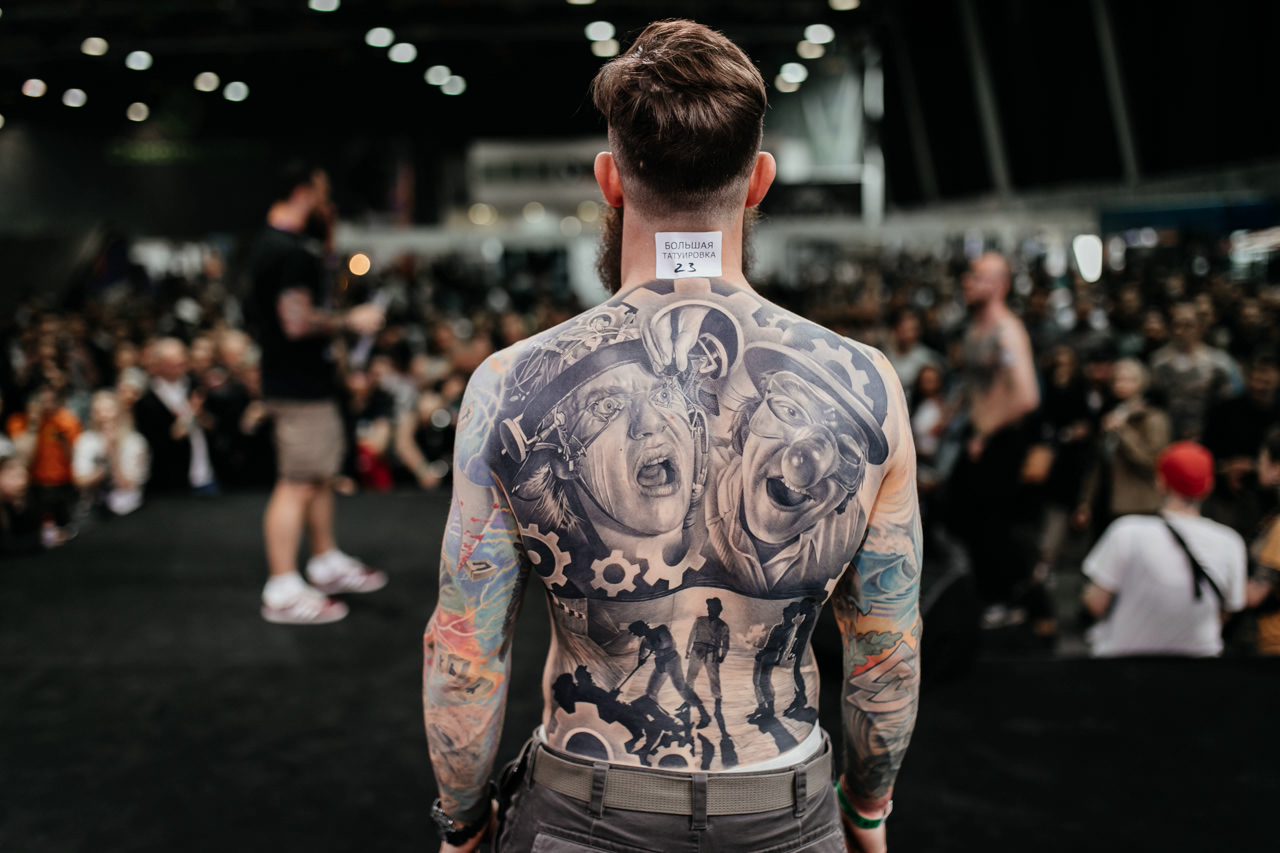 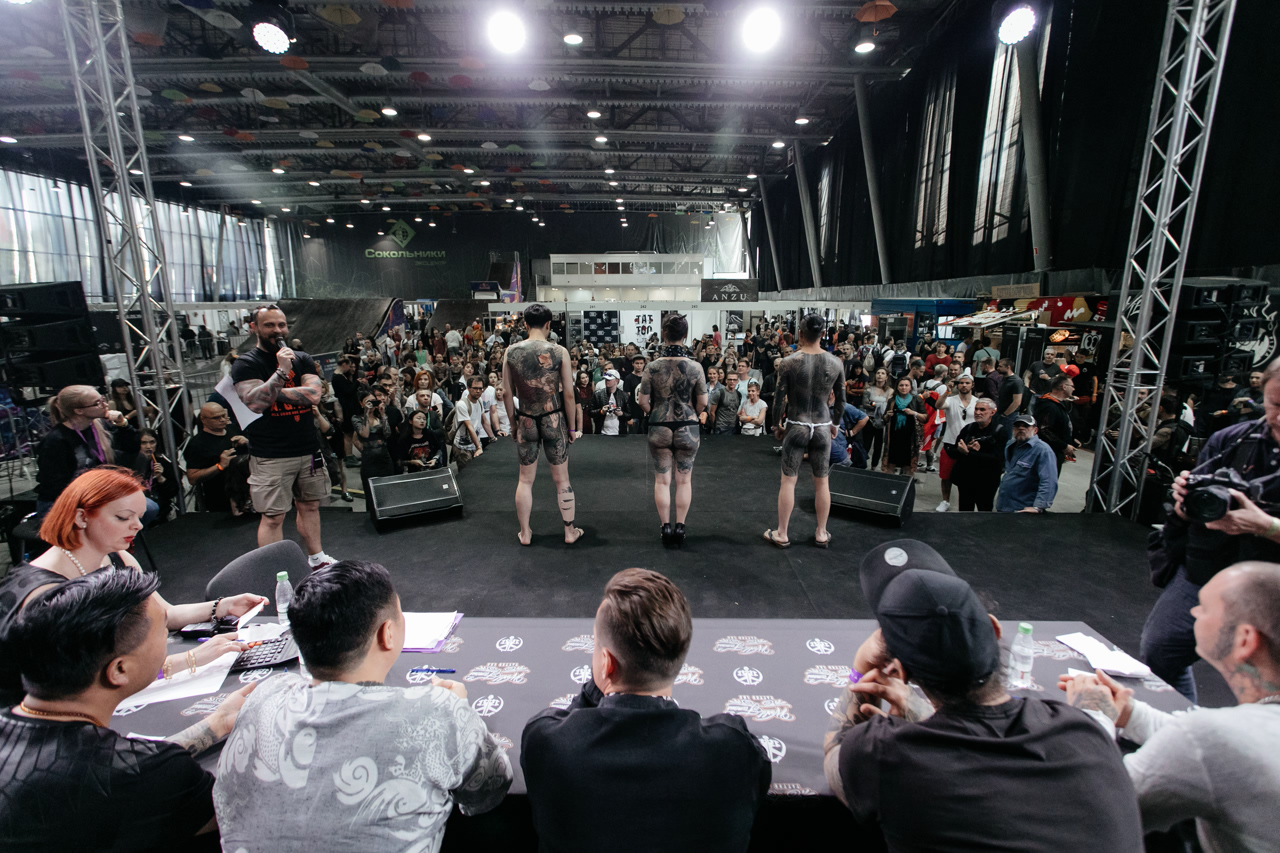 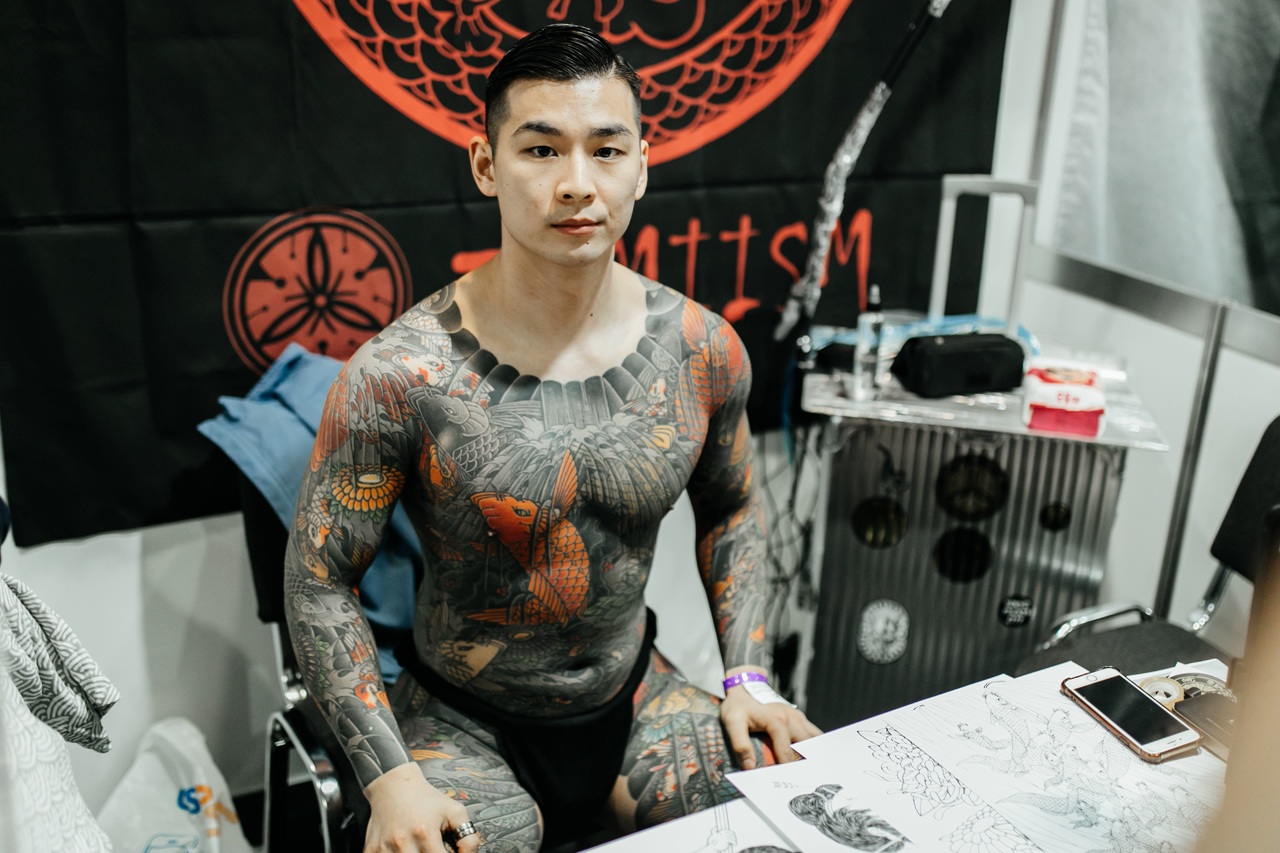 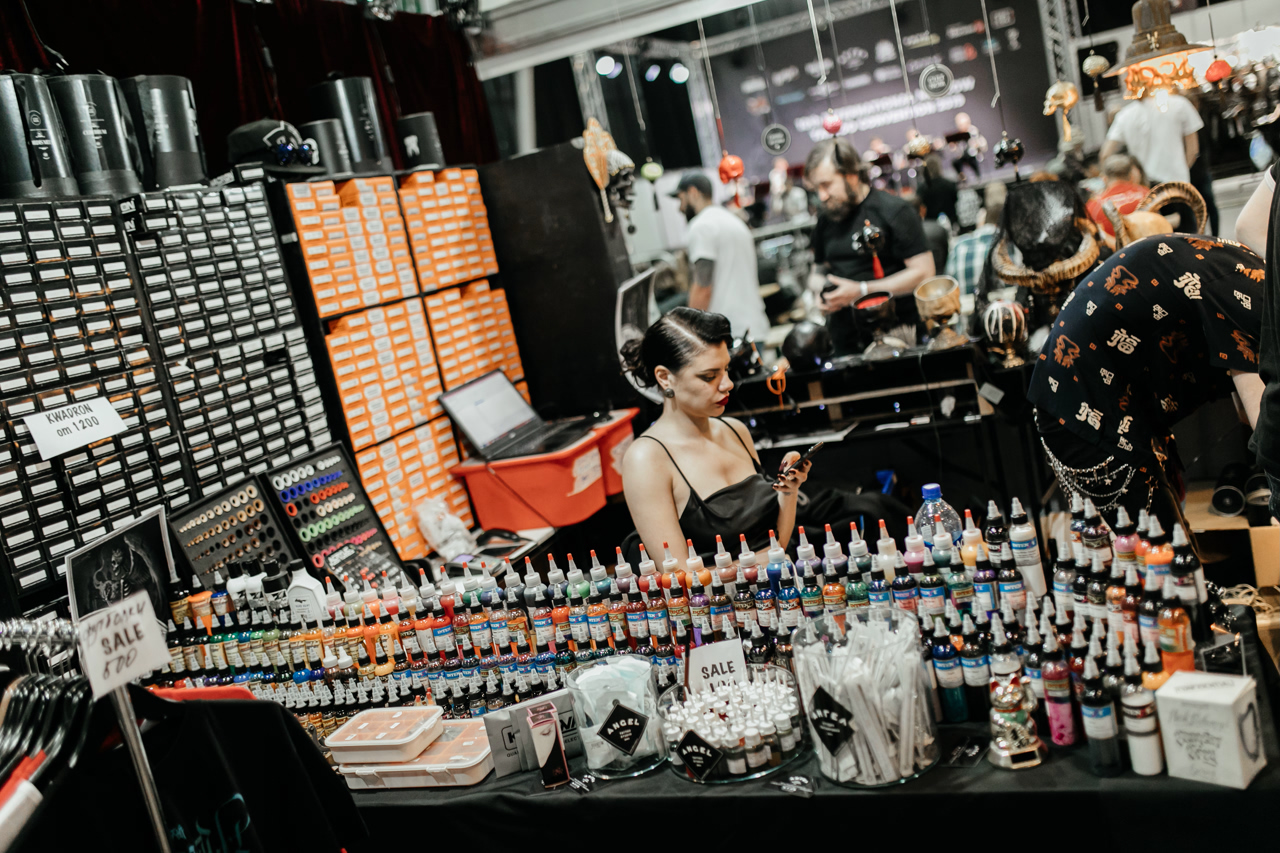