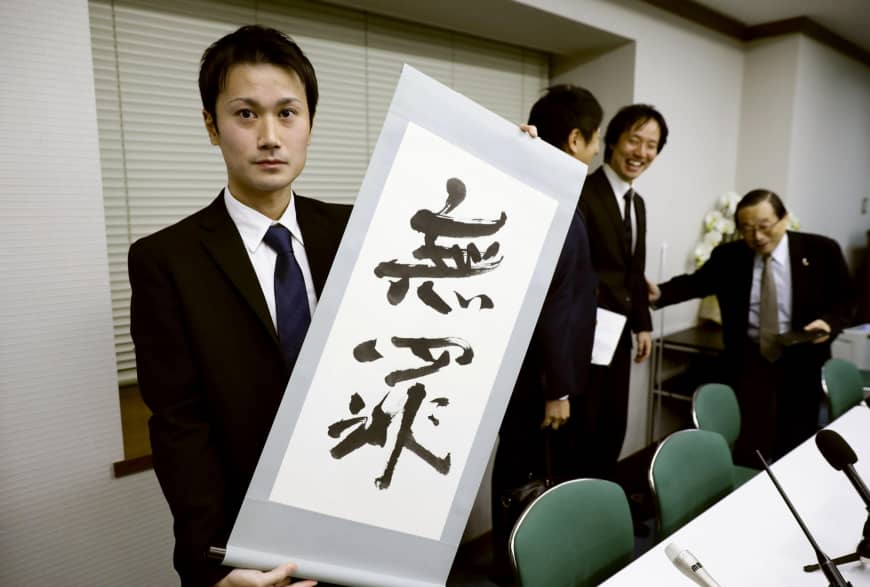 It all started with the fact that in 2015, local police raided several tattoo studios located in Osaka, Japan. Among those who underwent police checks was a tattoo shop owned by a young master named Taiki Masuda . The police demanded that he present a license to carry out his activities. This is one of the many examples that show that . 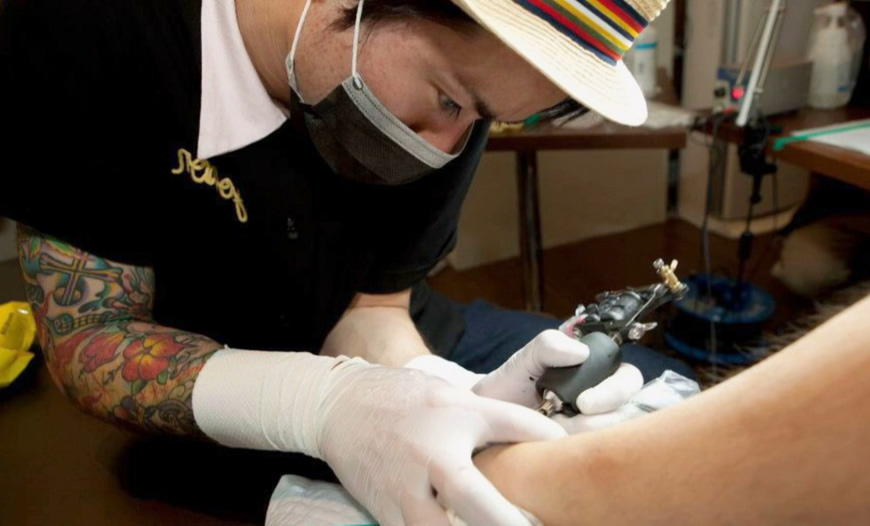 Here lies the main point of the absurdity of this situation: Japan, unlike England, Australia, the USA and some other countries, is not a country where at the state level there is a need for a special license to carry out the activities of a tattoo artist. And it is quite natural that such a license did not appear to Taiki Masuda , which became the basis for the forced closure of his business, as well as the imposition of a fine on him.

If I pay a fine, it will mean that the work of a tattoo artist in Japan is a crime

“If I pay a fine, it will mean that the work of a tattoo artist in Japan is a crime, and that all Japanese tattoo artists are criminals,” commented Taiki Masuda on what happened. He decided to fight, and began to challenge the verdict in higher instances. Everything that happened was the reason for the creation of an organization that received, speaking for itself, the name of , whose president was Taiki Masuda himself. 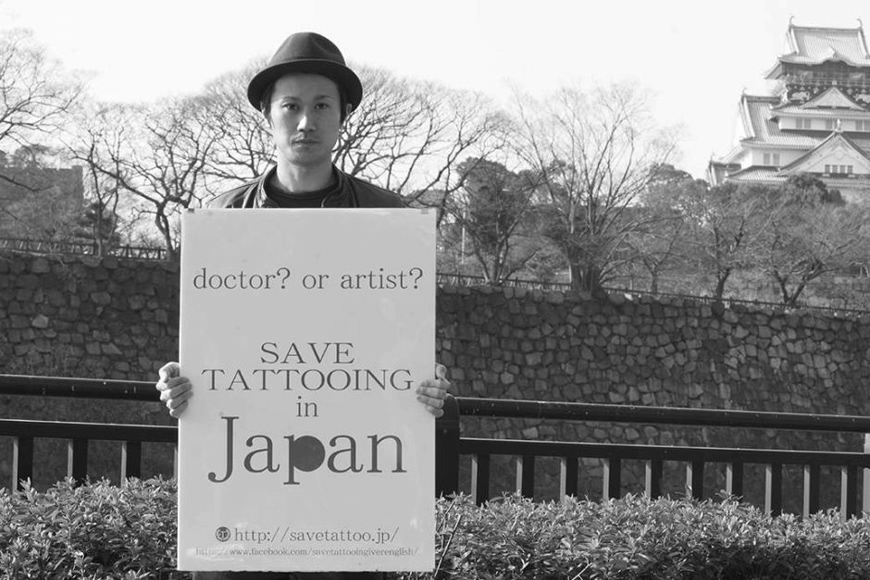 Alas, the help of numerous qualified lawyers and the support of various public figures did not help. At the next court hearing, which took place on September 27, 2017, the court did not change its decision and ordered the defendant to pay a fine of 150,000 Japanese yen (approximately 1,300 US dollars).

“Tattooing in Japan is neither allowed nor prohibited. The court operates with laws on medical practice, which were adopted in 1948, and their direct reading puts an end to the art of tattooing in Japan , ”says Taiki Masuda , who does not give up and is going to continue on the path of searching for truth, justice and common sense.

And the perseverance with which Taiki Masuda had been walking along this path for several years was truly rewarded! Japanese news agencies flew a photo taken immediately after the end of the trial, which was held in Osaka on November 15, 2018. It depicts Taiki Masuda , who holds an unfolded scroll with Japanese kanji characters for the word “innocent” .

Tattoo procedure is not a medical procedure.

“The tattoo procedure is not a medical procedure and is not obliged to be regulated by laws that regulate medical activities,” the court chairman, Masaki Nishida , said in the final part of the court hearing. In fact, these words overturned the decision of the previous court session of 2017.

This case is unprecedented and unique! This has not happened in world practice. It’s too early to talk about a radical change in the views of Japanese government bodies. But I want to believe that this case is only the beginning of a reset of relations between government officials and tattoo artists, both in Japan and around the world.