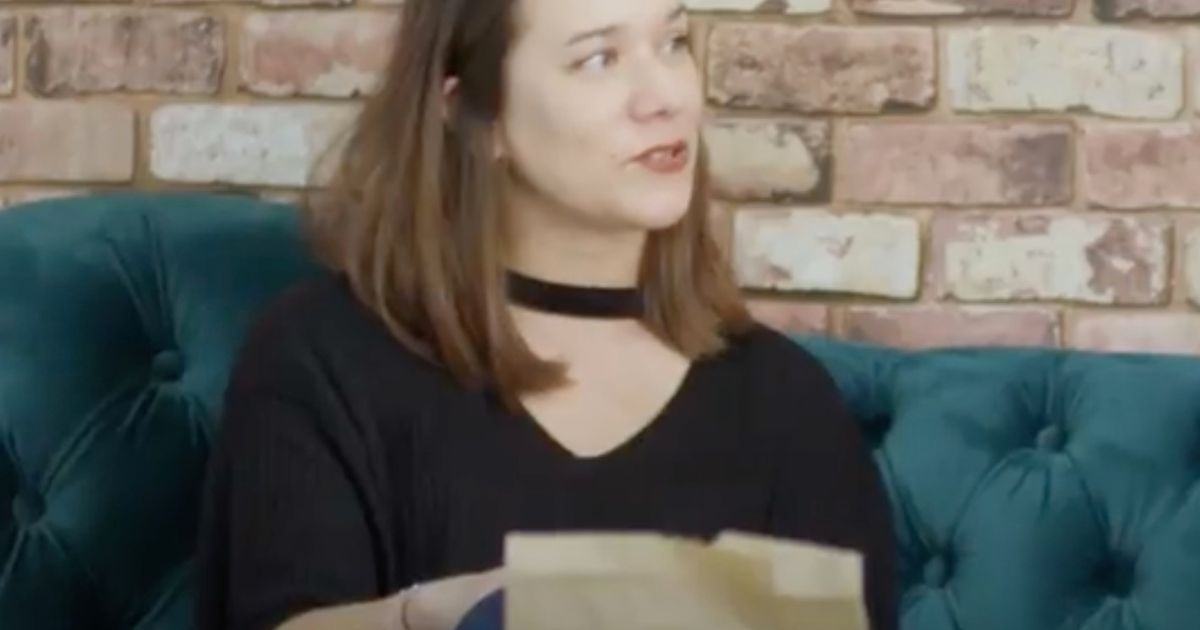 A former McDonald’s employee showed her commitment to the fast food chain after getting a Big Mac tattooed on her arm. Coline Touax, who lives in London, took her appreciation for junk food to the next level when she got the famous burger etched onto her arm. My London reports that the image showed a two-pattied, cheese-topped Big Mac complete with lettuce and a sesame seed bun. Doing the honours was celebrity tattooist Jay Hutton, who appeared on Channel 4’s Tattoo Fixers. Presenting him with McDonald’s burger, Coline said: “I have a challenge for you. “I would like to get a tattoo of a Big Mac.” Coline worked in the fast food chain for two years and loved it, she said.

“The Big Mac is what epitomises Macdonald’s,” Jay said. “If it’s got bacon in, it’s not a Big Mac.” Giving Jay strict instructions for her inked burger, she told him: “You don’t put bacon on my tattoo.”

Doing the honours was celebrity tattooist Jay Hutton, who appeared on Channel 4’s Tattoo Fixers
This comes as part of a campaign by McDonald’s for their new Big Mac Bacon. I their campaign they ask: “Is a Big Mac with bacon still a Big Mac?” It’s the first time the Big Mac has been changed in the UK since the burger’s creation in 1968 and opinion is divided on the addition.

The change has caused debate among fans of the original recipe: The bacon addition also prompted this completely reasonable response: Others were more accepting: And some just got on with their lives as if the world had not changed forever: