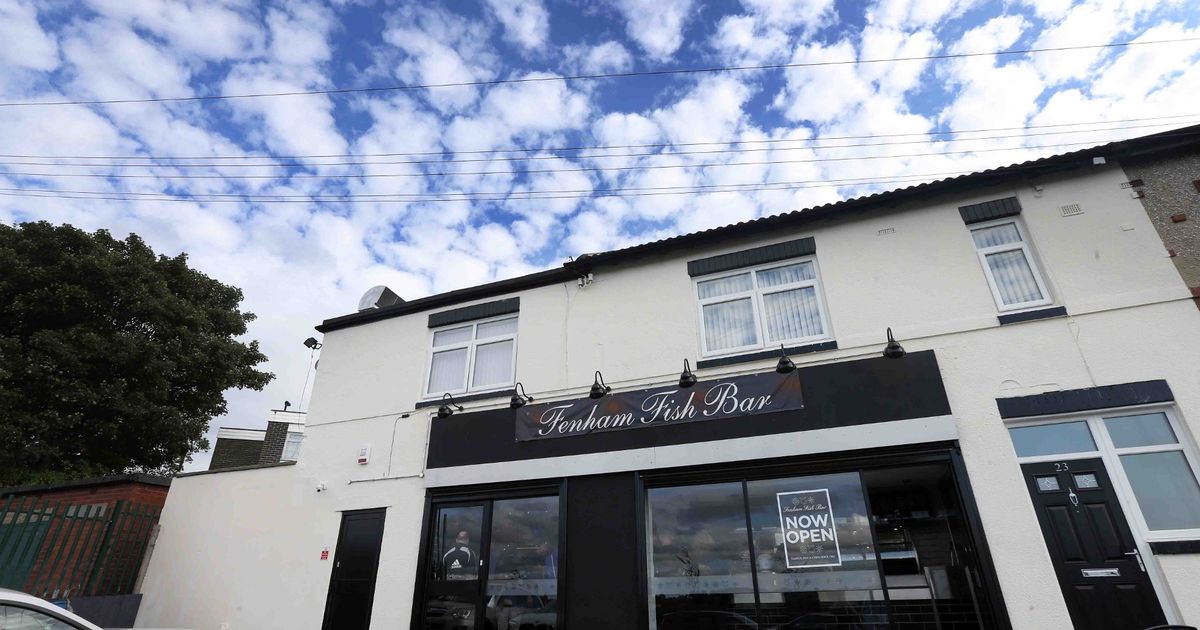 A Newcastle chippy has posted a scathing response to a Tripadvisor troll who slated staff for having tattoos. Bosses at Fenham Fish Bar were horrified when workers were branded “low grade” because they were inked. And owners responded: “Tattoos have NOTHING to do with how good you are at your job.” The takeaway posted the one-star review on Facebook , alongside the response, Chronicle Live reports . And the post defended the “hard working, loyal individual” who was singled out in the one-star review. Explaining the decision to publish the exchange on Facebook, Amy Dorman – who runs the venue’s social media – said it was to show support to the staff they feared may be put off from returning to work.

And she fumed: “What difference does a tattoo make to the quality of the food? “I’d understand if they were wearing mountains of jewellery, but to call someone for their tattoos is just disgusting. “We would usually let something like this go, but when they criticise our staff like that it is wrong – they have a right to go to work without being criticised for the way they look.” The controversial review claimed the chippy was an “expensive” way of keeping hunger at bay. “The staff are all low grade, some with heavily tattooed arms and hands,” posted the reviewer. “Not the best look to front a business and the food is poor and not worth the money.”

The revamped venue re-opened to hour-long queues after a fire devastated it last February. And defending the venue, one fan wrote: “Low grade? Is that why the queues are always out the door?” Despite the popularity of tattoos, some jobs still require those who have them to possibly cover up. Some police forces still require staff to cover up, including Northumbria. On its website, the force states officers “should take all reasonable steps to cover tattoos whenever possible whilst on duty or representing the force”. Face, neck and head tattoos are also outlawed, as are those “that may be considered provocative, offensive, cause ridicule or otherwise detract from a professional image”. However Fenham Fish Bar boss Doug Gorman feels attitudes are shifting – and doesn’t feel body art makes a difference in terms of how you do your job. He added: “You wouldn’t look twice at David Beckham and think he was low grade would you?”