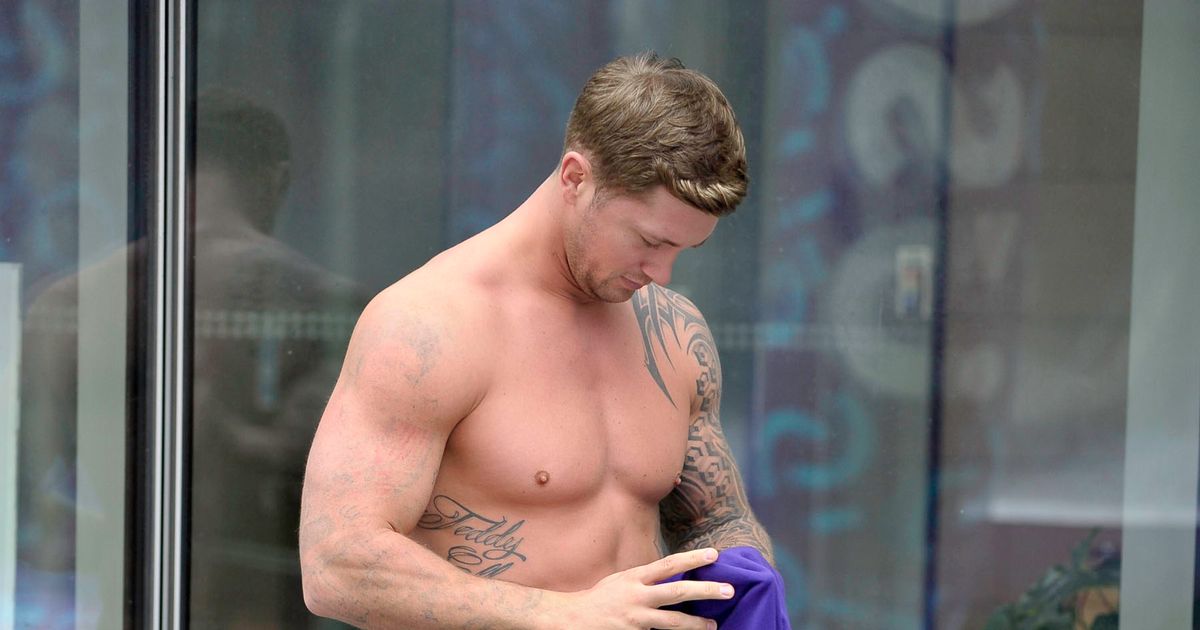 Dan Osborne has got his Michael Jackson tattoo lasered off. The former Towie star, 27, used to have a huge picture of the King of Pop inked on his right arm, but new pictures show the image has almost completely disappeared. It has taken weeks of painful laser treatments to get rid of the Jacko tattoo. Dan is a longtime fan of Jackson, and previously defended the singer before controversial Leaving Neverland documentary aired on Channel 4. Back in January, Osborne insisted Jackson simply “adored kids”. In a piece for The Sun, Dan wrote: “To me Michael Jackson is the greatest entertainer that ever lived. “It seemed to me that he adored kids and cared about them because he was a real life Peter Pan. “He donated millions to kids’ charities and adored his own three children.

“I don’t think he would have had it in him to hurt them…” The star had previously insisted he was getting the tattoo removed just for a “change”. Pictures of Dan’s disappearing inking have emerged just weeks after Leaving Neverland left viewers sickened with gruesome allegations of child molestion. It features claims from Wade Robson and James Safechuck that Jacko sexually abused them when they were children.

It has led to widespread outrage, with many radio stations even deciding to drop Jackson’s music from their playlists. The late singer’s estate has confirmed plans to sue the documentary makers, and his family condemned the film in a scathing statement, comparing it to a “public lynching”. The Thriller hitmaker was tried on child molestations charges in 2004-2005 – but he was acquitted on every count. He died in 2009 aged 50.