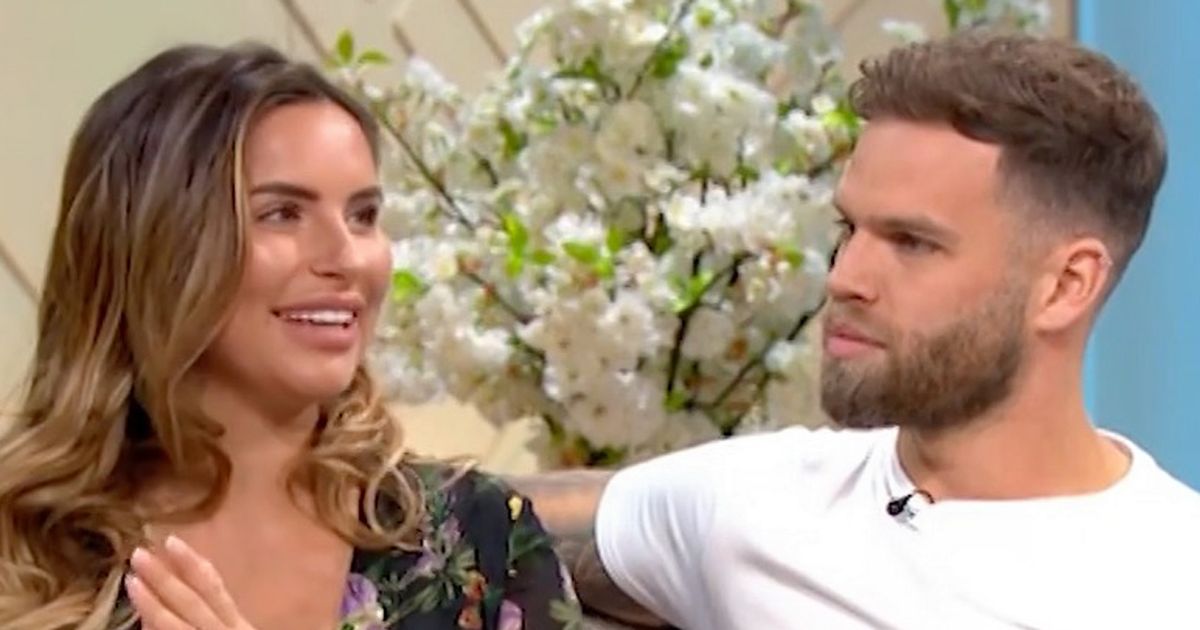 Love Island star Dom Lever is paying the ultimate tribute to his wife Jess Shears – by getting a tattoo of her FACE. The reality hunk told his fans he was in it for the long haul and had no reservations about getting such a permanent tribute to his missus inked on his skin. The revelation came after he invited fans to ask him about his tattoos on his Instagram story. One fan asked if he has any designs that symbolise Jess and he shared a picture of a drawing he was planning to get tattooed. It’s a portrait of Jess, 26, wearing a bear skin on her head. Read More

Dom, 28, also shared a picture of himself having the very large stencil placed on his upper arm. The final inking is yet to be revealed. One fan said: “Getting a tattoo of the mrs, raising the bar mate I only got an initial!” Dom wrote back: “In this for the long haul mate” He also revealed he has a tattoo of the Love Island logo to symbolise their time on the ITV2 dating show and how they met.

Want to make sure you get the latest updates from the villa? Or just can’t wait 23 hours to find out what happens next? Sign up using this form to receive daily updates directly to your phone – and we’ll send the big breaking news to you as well.

Jess and Dom met on the show in 2017 and got engaged just three months after the series ended. They tied the knot last year in an intimate ceremony in Greece. They’re now expecting their first child together. The couple announced the happy news in May by sharing a picture of a sonogram alongside a snap of Jess’ growing baby bump. Read More

The picture also showed Dom cradling his own tummy as he imitated his wife’s pose. Jess wrote: “The best is yet to come.” Dom also shared the picture, adding: “Living the dream .” * Love Island airs at 9pm on ITV2 * Do you know any of the Love Island cast? Contact webcelebs@trinitymirror.com to tell your story