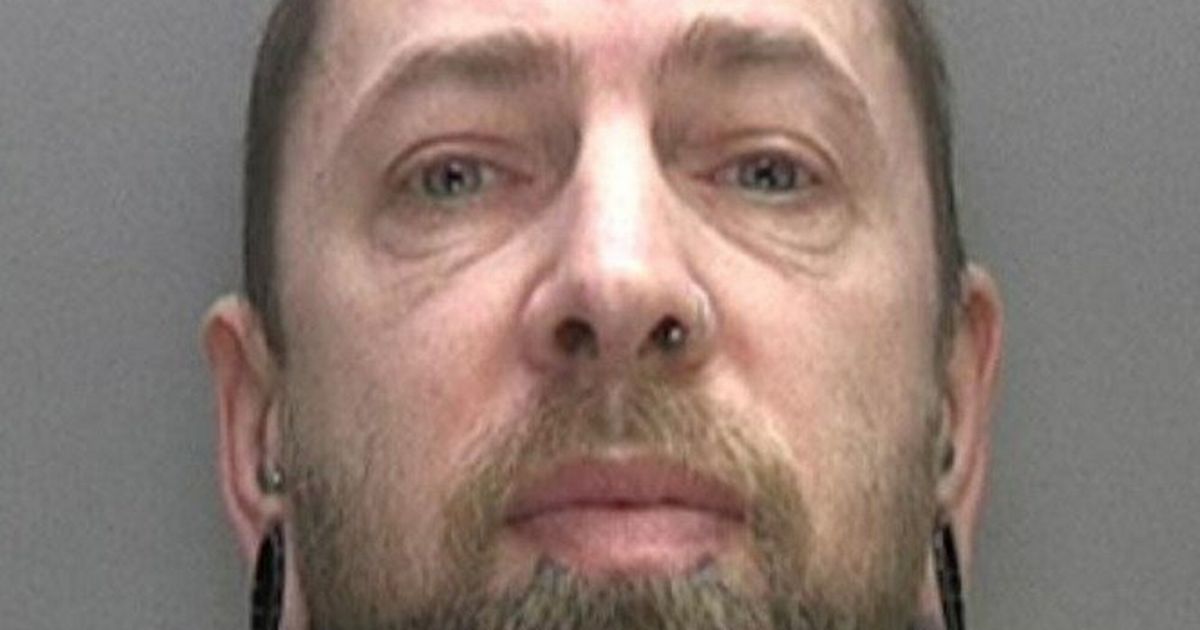 A tattooist known as “Dr Evil” screamed as he was jailed for 40 months for carrying out ear and nipple removals at the request of two of his customers. Brendan McCarthy, 50, from Bushbury, Wolverhampton was sentenced at the city’s Crown Court today over the body modifications. Earlier court hearings heard how he had removed a customer’s ear without anaesthetic. He had already admitted carrying out a tongue-splitting procedure to give his customer a “reptile” appearance at his studio in Wolverhampton. McCarthy, who ran Dr Evil’s Body Modification Emporium, had pleaded guilty last month to three counts of causing grievous bodily harm.

He admitted the charges after the Court of Appeal said his customers’ written consent to the procedures did not amount to a defence. The court heard that the ear removal was performed in 2015 without anaesthetic, three years after McCarthy split a woman’s tongue with a scalpel. McCarthy first appeared at Wolverhampton Crown Court in 2017, when he initially denied six counts relating to the three procedures. An online petition which attracted 13,000 signatures was set up to support the “knowledgable, skillful and hygienic” body-piercer, who was refused permission to appeal to the Supreme Court. Following a failed bid to convince a crown court judge that consent was a lawful defence, McCarthy took his case to the Court of Appeal.

He contended that the procedures should be regarded as lawful to protect the “personal autonomy” of his customers. But three Court of Appeal judges, who noted that McCarthy had divided a customer’s tongue “to produce an effect similar to that enjoyed by reptiles”, said the procedures were not comparable to tattoos and piercings.

Although they accepted evidence that the ear removal had been “done quite well” the judges said it was not in the public interest that a person could wound another for no good reason.

In a statement issued after McCarthy pleaded guilty, Wolverhampton City Council said Public Protection officers had served a notice preventing him from carrying out “extreme” services.