Eden Heron dies, one of the most tattooed women of our day 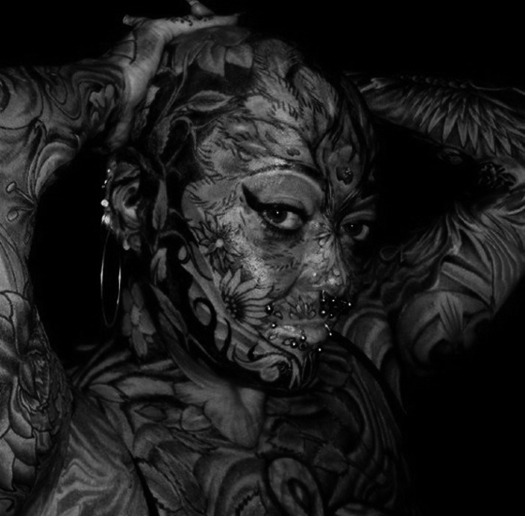 On Thursday, June 30, 2011, at 6:45 am, on the Eden Heron Facebook page, a certain Leonard Rechard , who identified himself as a friend and a lawyer, on behalf of Eden announced her death. Eden’s friends first burst out curses at hackers and other online pranksters. But then again, on her behalf, a document was posted on the wall in which the official death of Cynthia Jane Martell (Eden Heron) was reported. This document was signed by the aforementioned lawyer. The causes of death are not reported. Eden left this world at the age of 53. Eden Heron was considered one of the most tattooed women of our time.