Jason Momoa and his tattoos in the superhero action movie "Aquaman" 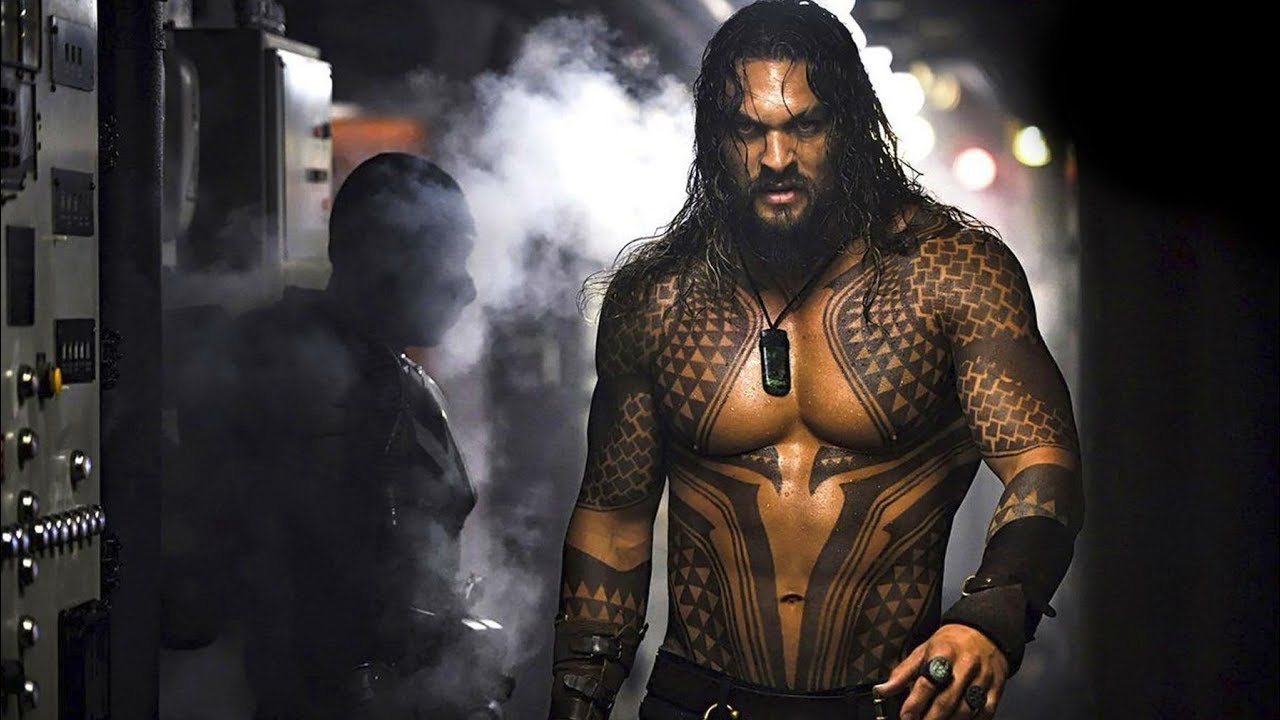 On December 13, 2018, the Russian premiere of the next comic blockbuster Aquamen took place. The main role in it is played by the well-known lovers of the series Game of Thrones , American actor Jason Momoa . Tattoos by Jason Momoa , which you can see in the film – not real !

However, Jason Momoa himself does have several tattoos, one of which became the prototype of what film artists decided to depict on his body. The actor’s left forearm is decorated with a triangle pattern that fits perfectly into the overall concept of the main character’s appearance. According to him, this is one of the traditional ornaments of Hawaii’s indigenous people, depicting shark teeth, which in turn signify a divine principle called Aumakua . 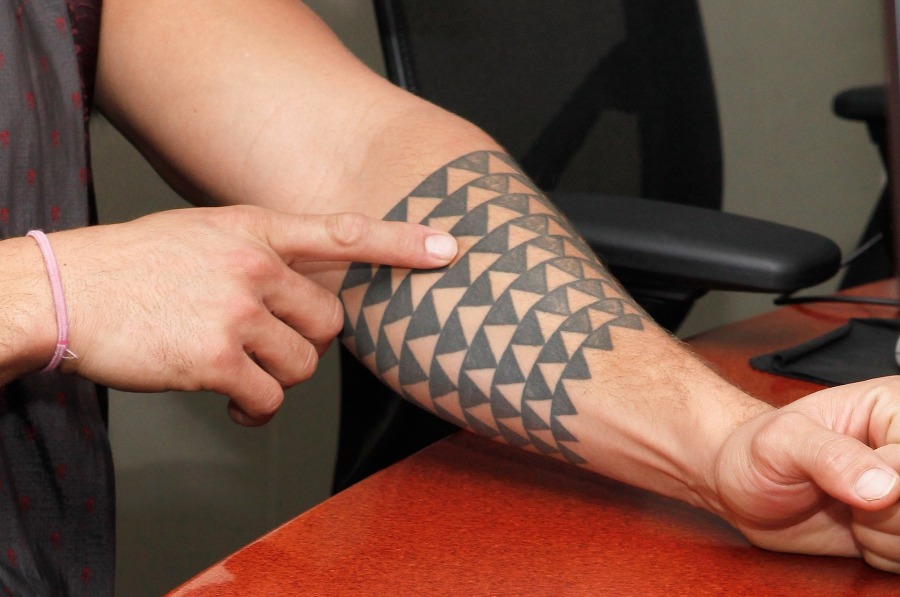 Every superhero has his own unique costume.

“Every superhero should have his own unique costume: like Batman, Superman or Spiderman. The idea of ​​covering Aqua with tattoos belongs to director Zack Snyder. This is fully consistent with his directorial vision, “ – says Jason Momoa . 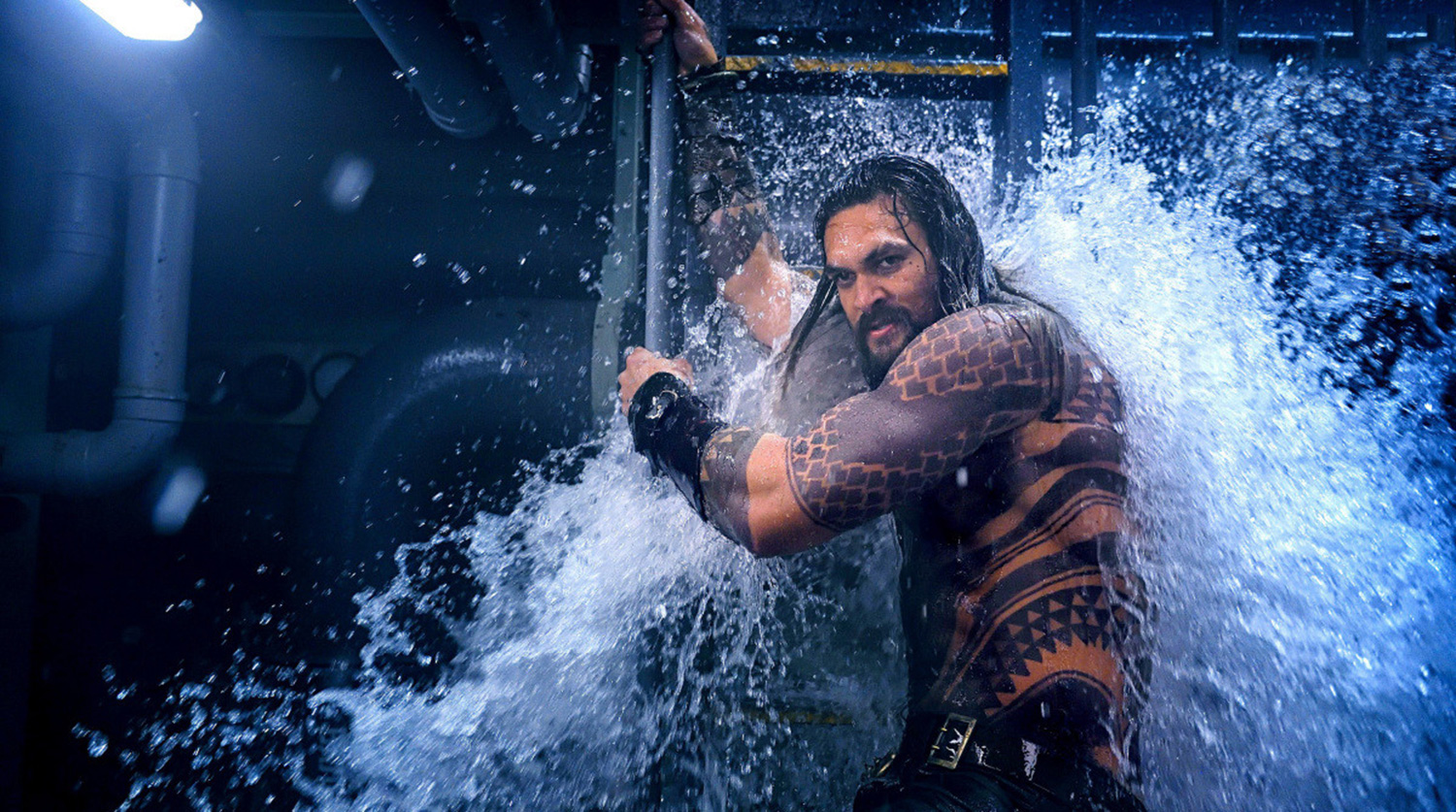 “In the comics, Aquaman is covered with scales that protect it, and my tattoos have protective magic powers. But in fact, these tattoos have roots in the Polynesian culture, by the way, I myself was born in Hawaii. I am very proud that a bit of my cultural heritage will be on the screen. ” 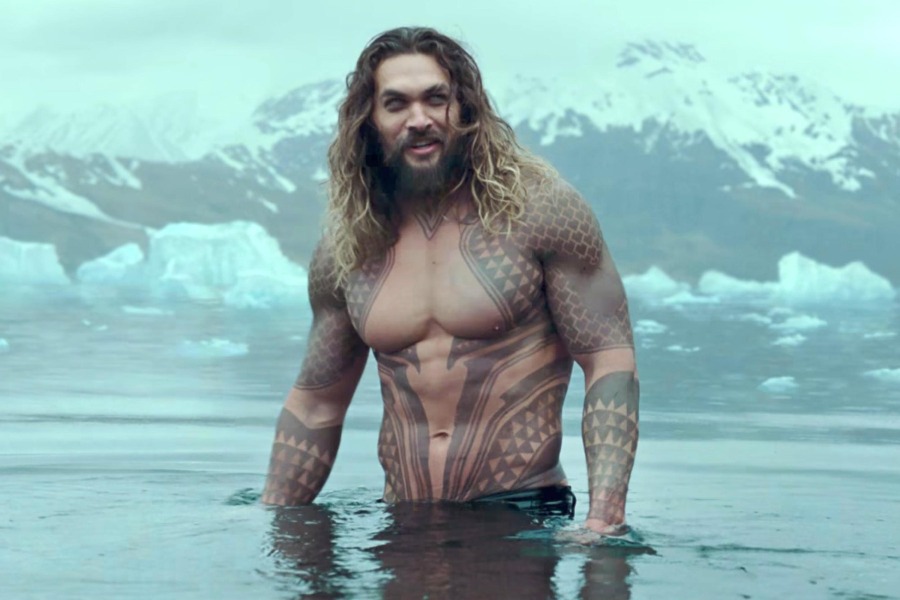 This is how to play our god Maui.

“Aquaman is a real Kanaka Moli, the so-called native inhabitants of the Hawaiian Islands. 71% of the area of ​​the planet Earth is covered with water. It is a great honor to represent such energy! This is how to play our god Maui! Aumakua is the spirit of your ancestors who died, but returned and became part of you. They protect you. They take the darkness from your heart and bring light! ” And yet, plus to everything else, is a sincere fan of heavy music .