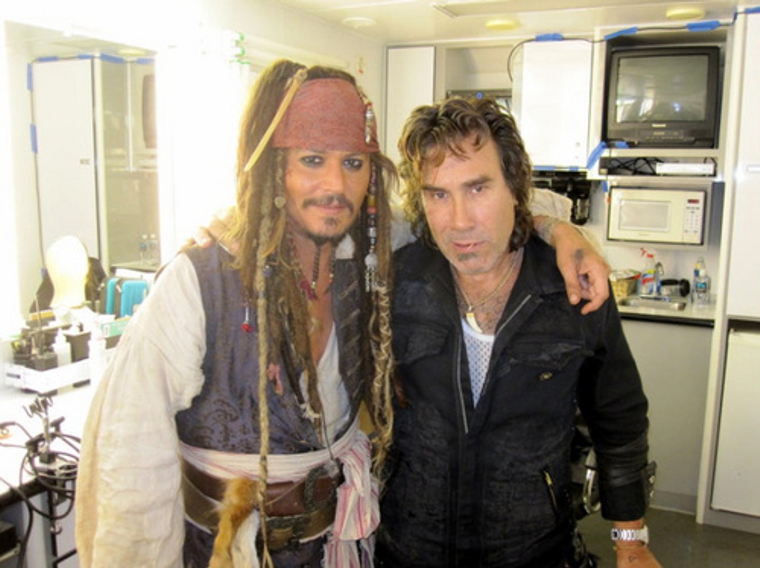 “So this is you a writer? If you are a writer, then you should sit and write, and not hang out idle. If you have nothing to say, then you are just a windbag with shit instead of brains. You look more like a sissy. Before you write a book, you need to live it, “ – about such words were said by Charles Bukowski to the young Jonathan Shaw in Los Angeles. The symbolic city of American freedoms of the sixties of the last century, where the Lyle Tuttle lived and worked. 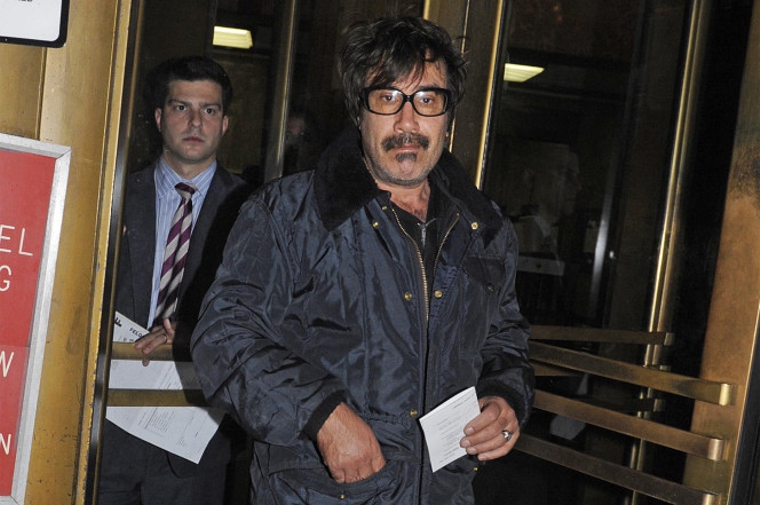 Jonathan Shaw did just that – he went in search of adventure and life experience. For several years he travels around the United States, then moves to Mexico and settles in the port town of Vercarus. There he learned how to make tattoos. Fortunately, there was plenty of material (drunken sailors). Thus, Jonathan Shaw united two passions: literature and tattoo. Then there was a private tattoo studio in Manhattan and star clients: Johnny Depp , Iggy Pop , Jim Jarmusch and so on … By the way, as Johnny Depp himself says, the image of Jack Sparrow was born thanks to his close friendship with Keith Richards and Jonathan Shaw .

And now Jonathan Shaw is writing an autobiographical book , The Scar Seller – Confessions of a Tattooist . But not so long ago, the media remembered him for a completely different reason. The fact is that in the mid-nineties, Jonathan Shaw decided to move from New York to California. As a result of the fuss that accompanies any move, he forgot that he left a jar with a human embryo in a cell of the storage chamber, which he bought on occasion at one of the flea markets.

Today everything has to be extremely decent and correct.

More than fifteen years passed before this cell was opened in the presence of witnesses. There was no limit to their surprise when they saw what was stored there. The police had to find Jonathan Shaw , who was then forced to answer questions about the events forty years ago at the station. 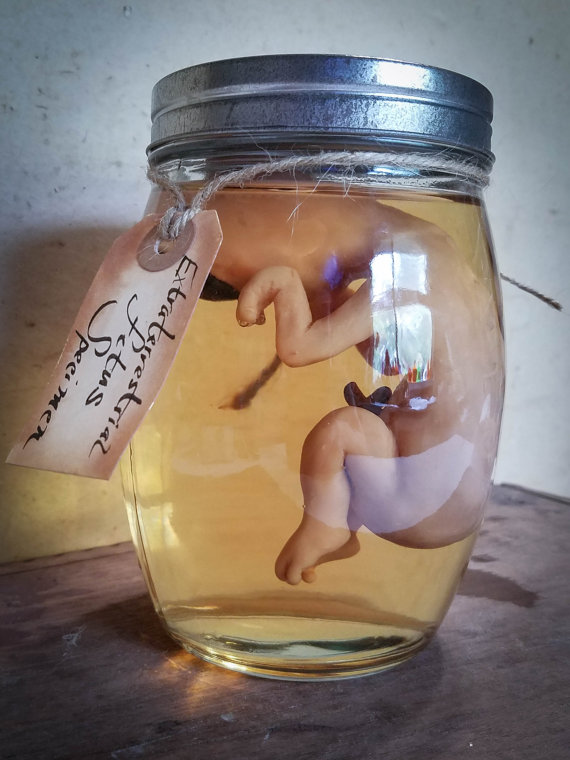 “This is some kind of old medical benefit. Today, your mother, everything must be extremely decent and correct! You do not have the right to buy something like that. Or in the mid-seventies, or in the early eighties, I freely bought it at the flea market. Then it was absolutely normal . “

“In such places you could meet Andy Warhol or some guy with a bag of human fingers. I left it in the storage room and left for California. I just forgot about my purchase! I used to collect such shit, but now I don’t have to do that for a long time , ” Jonathan Shaw explained to the policeman the nature of the human fetus found in the storage room.