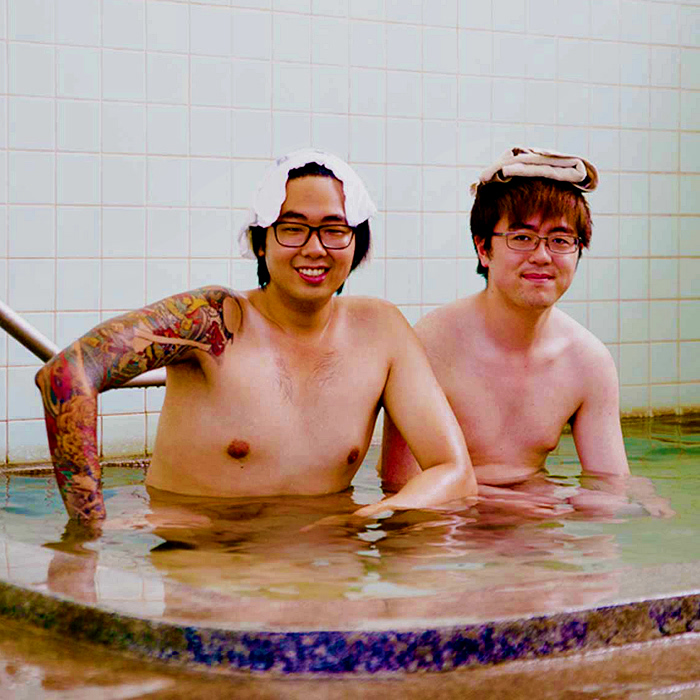 Even the most uninitiated person knows about the Land of the Rising Sun. It is widely known that a tattoo can become an obstacle in case you want to go to onsen . These are Japanese traditional baths designed to purify not only the body, but also the visitor’s spirit. 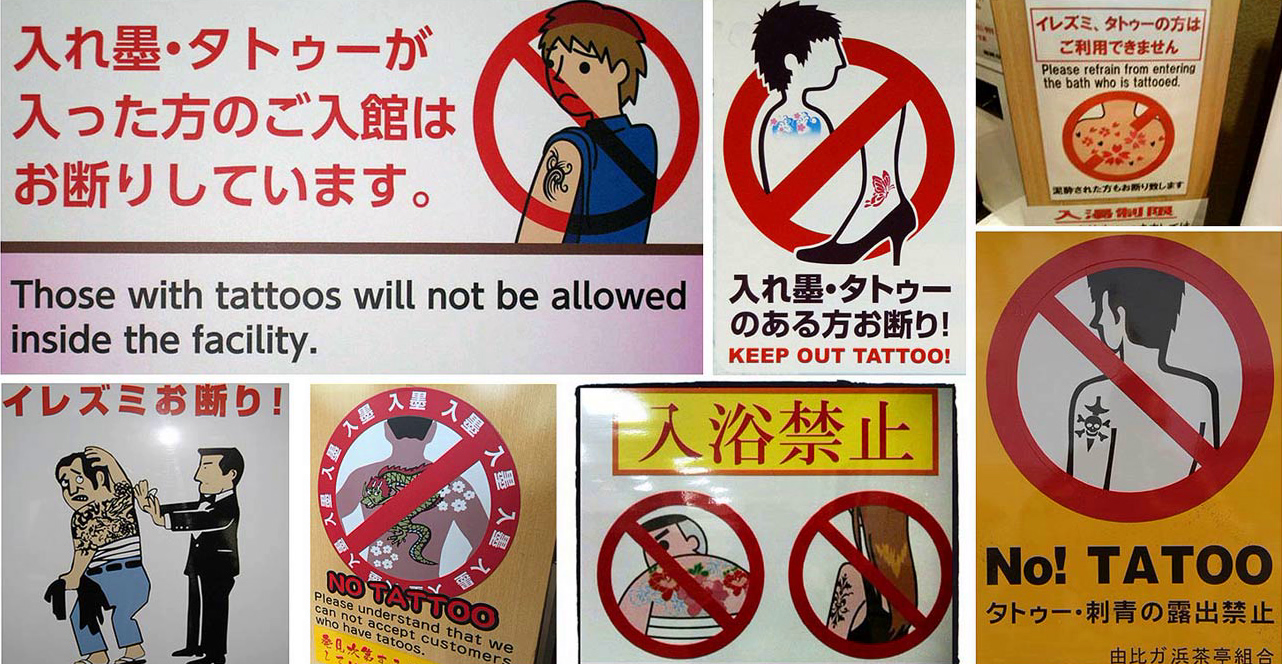 The spiritual component in onsen , as in most of everything that can be seen in Japan , is paramount. Refusing to visit a tattoo carrier, the directors and managers of these institutions believe that tattoos on the body of such clients will not allow other visitors to really relax. For this reason they will be in constant tension and will not be able to relax spiritually.

The emperor did not want his people to be considered barbarians

A similar state of affairs in modern Japan is associated with the ingrained unequivocal opinion that tattoo is an exclusive attribute of the Yakuza gangsters. Long ago, in the XVII century in Japan, the application of inscriptions and drawings on the skin was a form of punishment for criminals. Then, when the Land of the Rising Sun ceased to be closed to the whole world, which had already become an art form, the tattoo was banned by the authorities. The rulers believed that this is an obstacle to the integration of the state into foreign world politics. In other words, the emperor did not want his people to be considered barbarians. 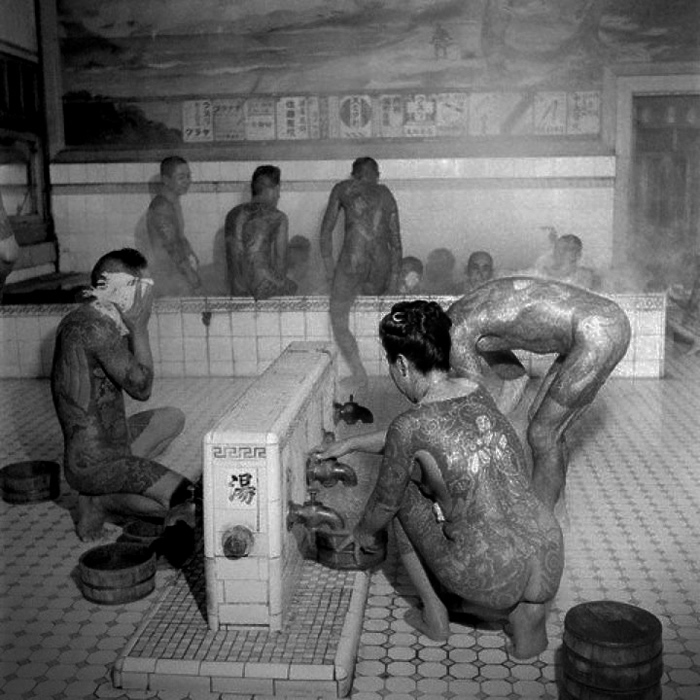 The ban on irezumi (the so-called traditional Japanese tattoo ) fell only in 1948, when the occupation forces of the United States entered Japan . Despite this, so long existed ban, among the European aristocrats all this time it was the highest chic to bring a special souvenir from a trip to Japan – irezumi on their skin.

Due to the fact that Japan will host the Summer Olympic Games in 2020, this situation promises to change. Already, there is a trend that says that the Japanese are changing their attitude to modern fashion for a tattoo. A striking example of this is the . As well as the fact that recently a Japanese court in the case of the so-called illegal activities of a tattoo artist from Osaka, “Tattooing is not a medical procedure . 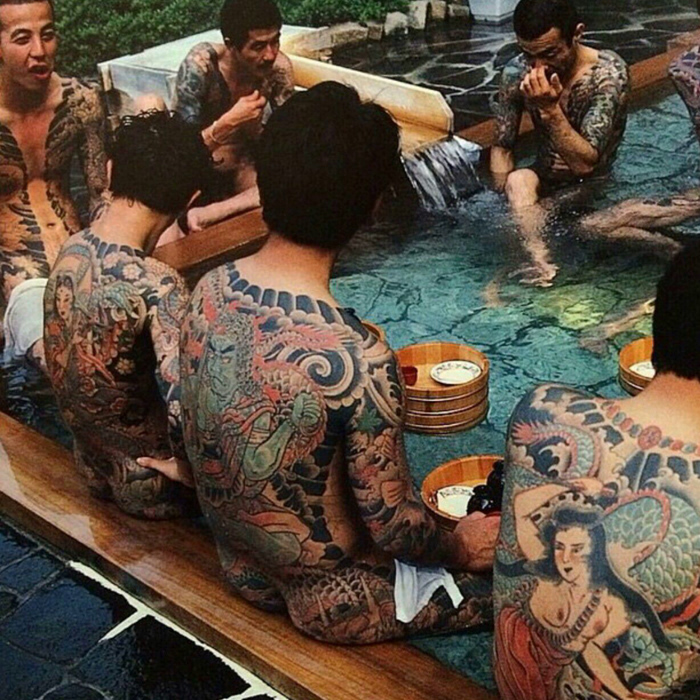 In addition to the Olympic Games , in 2019, Japan will host the Rugby World Cup . The organizing committee of the championship already now , where it is clearly marked, about the impossibility of an open demonstration of tattoos. There is an example of movement in the opposite direction. Officials from the council of the prefecture of Oita , in southeastern Japan , have published a map of the onsen baths on their website, the management of which is absolutely loyal about whether there are tattoos on their visitors’ bodies or not. Three types of onsen are indicated on the map: blue dots are those swimming pools where tattoo carriers will have no problems; Orange are those where tattoo carriers will be asked to use separate booths; and the dark blue ones are those where tattoo media will not be allowed to undress.

This map shows about seventy dots of all three colors. And on the site of the Oita prefecture it is said that there are more than two thousand onsen baths in the province . We see that only a small part of these recreational facilities decided to participate in this experiment. It is worth noting that this has already been done before: an Miho Kawasaki also decided to put on the map tattoo-friendly institutions (bathhouses, sports halls, swimming pools, etc.).

“We just don’t want to disappoint people who have decided to visit Japan. We understand that in many cultures tattoo is an integral part. For example, in New Zealand. We consider this question only from this point of view, ” ideologists of these two projects comment on their undertakings.