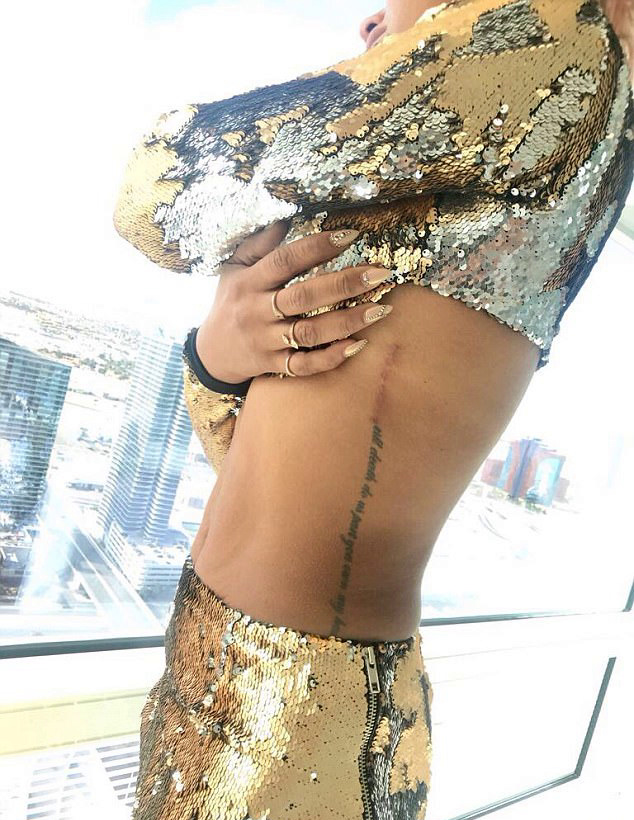 The 43-year-old former Spice Girls participant named Melanie Brown , best known as Mel B , spoke on the fate of one of her tattoos on the British television show Loose Women . The fact is that in the past, Mel B was the wife of American producer Stephen Belafont and wore a tattoo in which his name was present. In 2007, the singer married, but, happy at first, the marriage broke up after ten years. 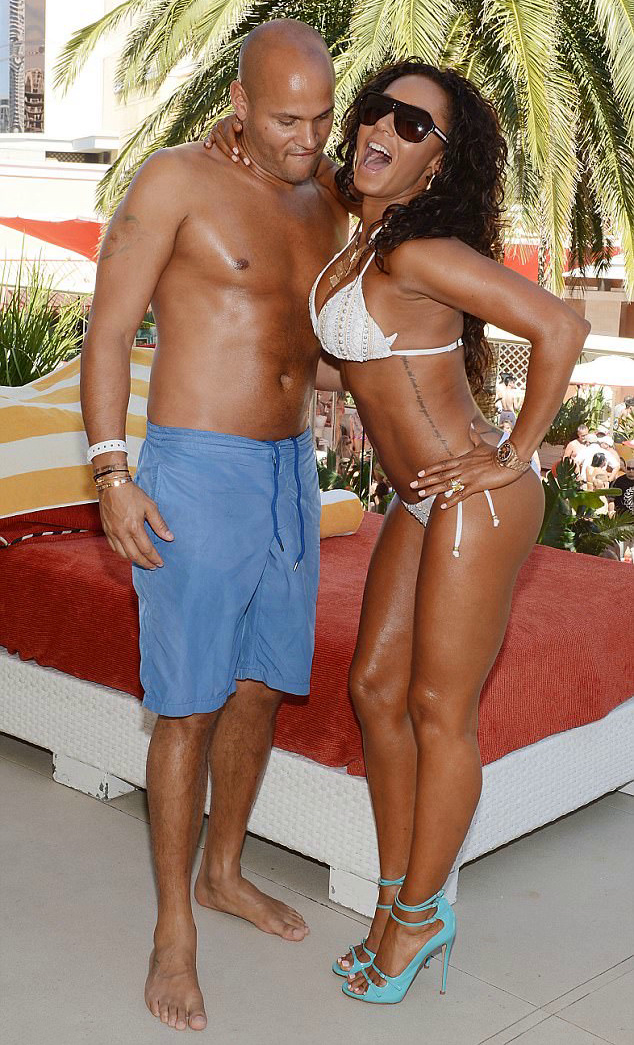 Divorce was scandalous. Mel B blamed her husband for beating her regularly, forcing her to group sex, and also cohabiting with the nanny of their children. In 2014, Melanie Brown even attempted suicide by swallowing pills. Stephen Belafonte categorically denied such allegations and defended with counter accusations, claiming that Mel B was a drug addict and her words could not be trusted. However, it is worth noting that Stephen Belafont was already prosecuted in 2003 for beating his first child’s mother.

So, in a television broadcast, Mel B told that in order to completely cleanse herself of these unsuccessful relationships, she resorted to the services of doctors and cut off some of the tattoo on which her ex-husband was imprinted on her. “Now I feel better! I call this operation the final end of our relationship. It was all another cleansing stage , ” Mel Bi said . 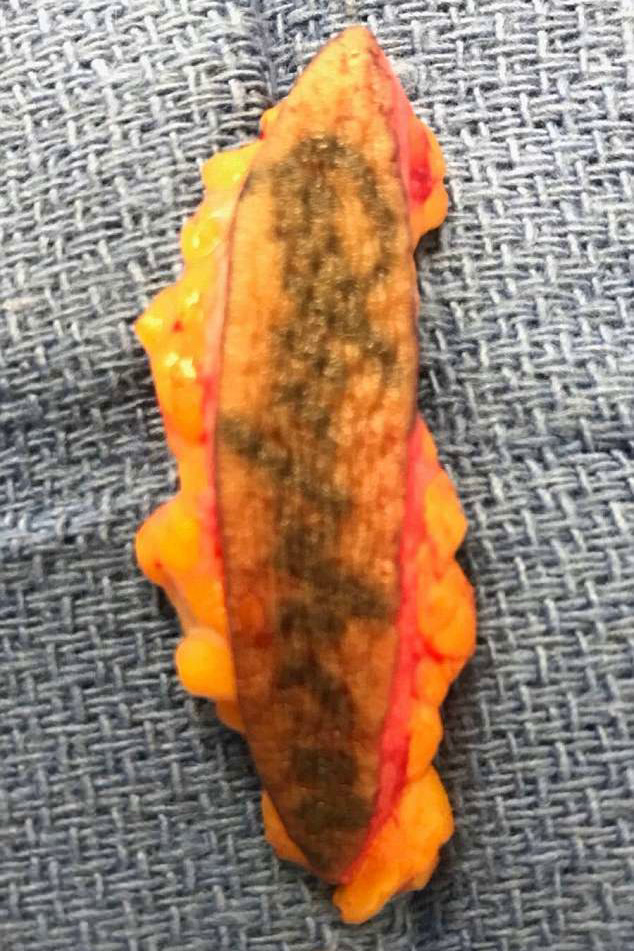 “Someone says cutting a tattoo is horrible and disgusting. However, they do not know how terrible and disgusting life was with this person. You know, as shown in the movie, when the victim of rape after what happened the first thing goes into the shower. So, this operation was about the same. I do not want to wear on myself even a small fraction of the memories of this man. Therefore, I refused to remove the tattoo with a laser. And now I put his name in the jar and locked it in the cabinet. ” 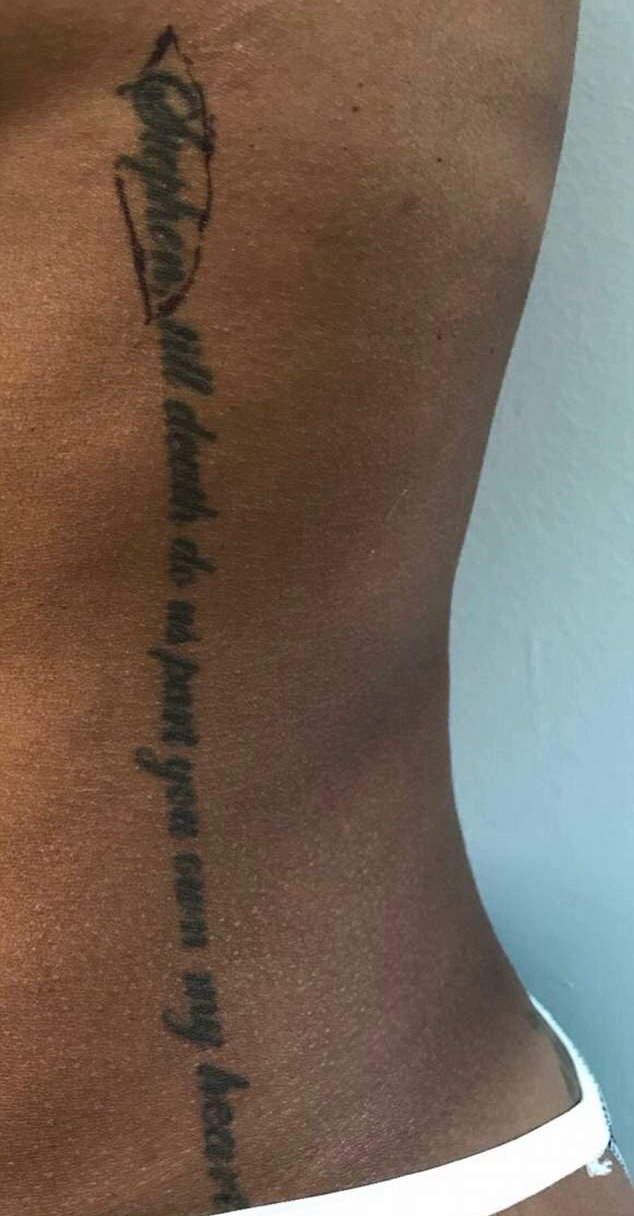