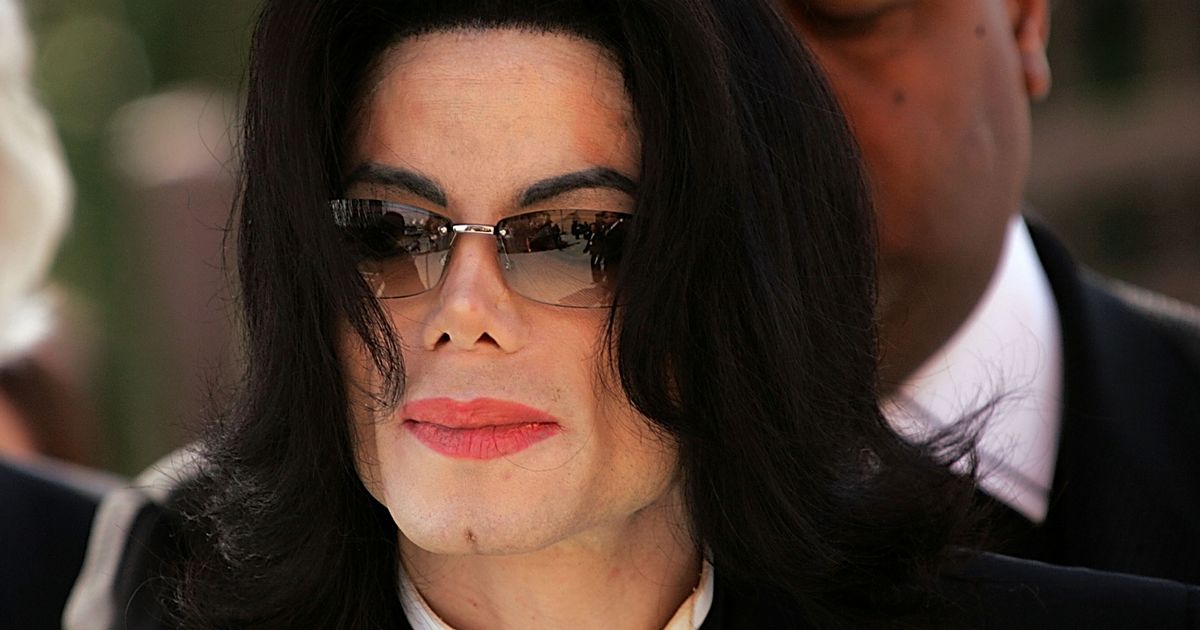 Michael Jackson was almost totally bald at the time of his death 10 years ago and his body was covered in secret tattoos and surgery scars. The pop superstar, 50, suffered a cardiac arrest at his Los Angeles home on June 15, 2009 after he was given an overdose of powerful anaesthetic Propofol. Now 10 years on, his death is reexamined in a new documentary called Killing Michael Jackson. In the film, the police officers who worked the case talked about the bizarre state his body was in at the time of his death. Los Angeles Police Department (LAPD) Detective Scott Smith said the most surprising revelation was that Jackson was almost totally bald. He said: “The thing that was odd that I found myself periodically looking at was his head, his scalp. “Because whenever he was out in public he was wearing a wig. “Looking at his scalp, the top of his head had been severely scarred.

“Hardly any hair at all on the sides. To what he had looked like in public with the flowing hair, that was a bit different.” The pop star had a bald patch on his scalp which had been darkened with a tattoo. It’s believed the hairless patch on his head was due to burns he suffered in an accident on the set of a Pepsi commercial in 1984. He had been filming a performance using pyrotechnics when his hair was set on fire and he was treated for horrific second and third-degree burns. The singer spent years covering up the bald patch with wigs and hair pieces. He was said to have also been going bald at the front of his head and the rest of his hair was described as being short and curly.

In his autopsy, Jackson’s tragic history of cosmetic surgery and secret health problems were laid bare. The King of Pop passed away at the age of 50 after an overdose of surgical anaesthetic Propofol at his mansion in Los Angeles. His autopsy report was later published in full, and it confirmed the Thriller star’s body was covered in scars. Jackson had puncture wounds all over his arms, believed to have been caused by the drugs he was injecting in a desperate bid to overcome chronic insomnia. There were also visible traces of the numerous cosmetic surgeries he’d undergone over the years.

He had two surgical scars behind his ears and two more on either side of his nostrils. There were also scars at the base of his neck and on his arms and wrist. Doctors later concluded that many of these were from his various operations. As well as undergoing surgery to change his appearance, Jackson also had a number of cosmetic tattoos including permanent pink liner inked around his lips. His death was attributed to an overdose of Propofol, a surgical anaesthetic used in operating rooms. It had been administered by Jackson’s personal doctor Conrad Murray, who was later convicted of involuntary manslaughter over the star’s death. He was sentenced to four years behind bars, but was released from prison in 2013 after a two-year stretch.