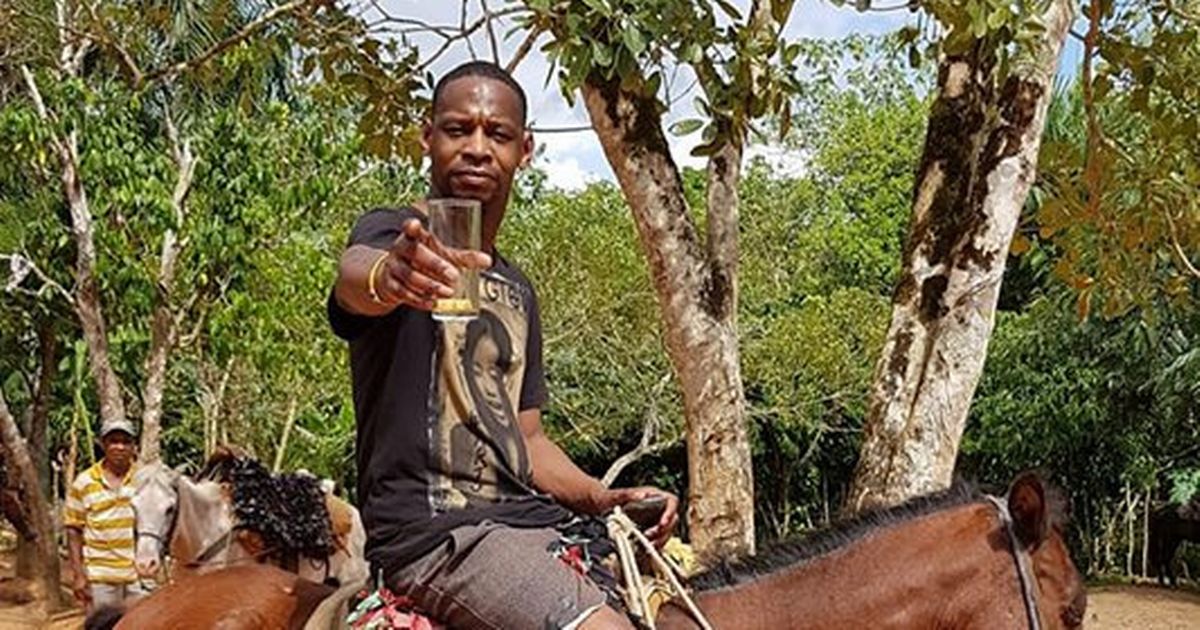 A couple who mysteriously vanished while on holiday in the Dominican Republic have been found dead. Orlando Moore, 43, and Portia Ravenelle, 32, were supposed to return to New York on March 27 but were reported missing two days later. After launching a search, Dominican police revealed believe the pair had crashed in a rental car on a highway as they were heading to the airport after a four-day trip. A man fitting the description of Mr Moore was found at sea near Sans Souci on March 31, said Dominican Republic’s National Police Col. Frank Felix Duran Mejia.

The body was found in an advanced stage of decomposition and had a tattoo that read ‘Milano’ on the right arm. A forensic investigator told local media Informativos TA: “He’s been eaten by fishes.” The body has been fingerprinted and is in the process of being identified. Autopsies are pending, it is reported.

Duran Mejia said a woman, who fits the description of Portia Revenelle, was found lying unconscious on the road to the international airport in Santo Domingo on March 27. She was found with no identification and rushed to the intensive care unit at the Doctor Dario Contreras Hospital. She died eight days later, on April 4. Police are also working on retrieving the vehicle from the sea.

Duran Mejia said: “We have information on a vehicle at the bottom of the sea near the location where they were last seen. “We can’t confirm the characteristics of the vehicle because of rough seas and our divers are having a hard time reaching the depth.” An investigation is underway and the US State Department is aware of the incident.