New service: tattoos to each other 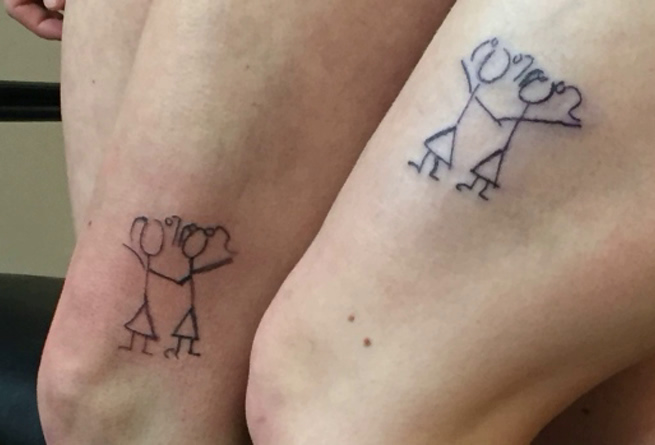 A rather interesting service was offered to clients of his tattoo studio by a certain Matthew Rayno . Coming to Melfort Tattoo Shop , located in the city of Melford in central Canada , you can tattoo your friend or girlfriend. So moving your relationship to another level. 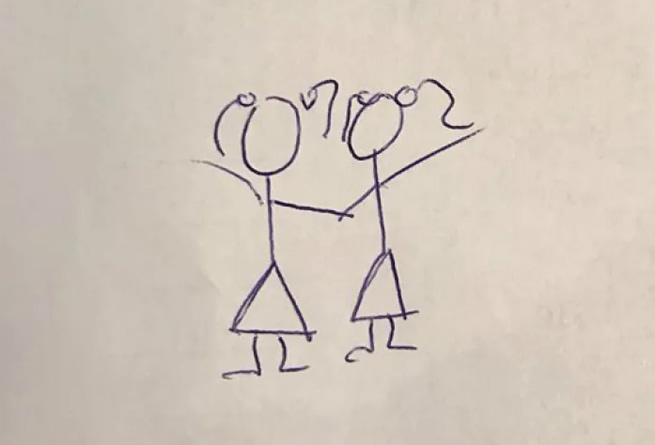 To do this, you do not need to have knowledge in the field of tattooing! Everything will happen under the guidance of an experienced tattoo artist, as well as in compliance with all norms of sterility. Most likely, such a tattoo will be the worst on the body of its carrier. But, as Matthew Rayno assures, such tattoos become the most significant and dear to the heart.

This service has already taken advantage of a local couple in love, apparently, gay sex, but this is not about that. It is not clear how to interpret this service from the point of view of the country’s legislation, which rather strictly regulates the activities of tattoo artists. In order to have the right to make tattoos in Canada, it is imperative to obtain the appropriate license! Obviously, those who are interested in the service we are talking about now do not have permission to apply tattoos and, accordingly, will violate the law.

No license for students

However, Matthew Rayno found a loophole in the legislation. He says that in this case, a person with no experience in tattooing can be considered as one who is trained in this type of activity. A license for students is not provided. The logic is obvious, but as we all know, it often happens that obvious logic can come into direct conflict with current legislation.