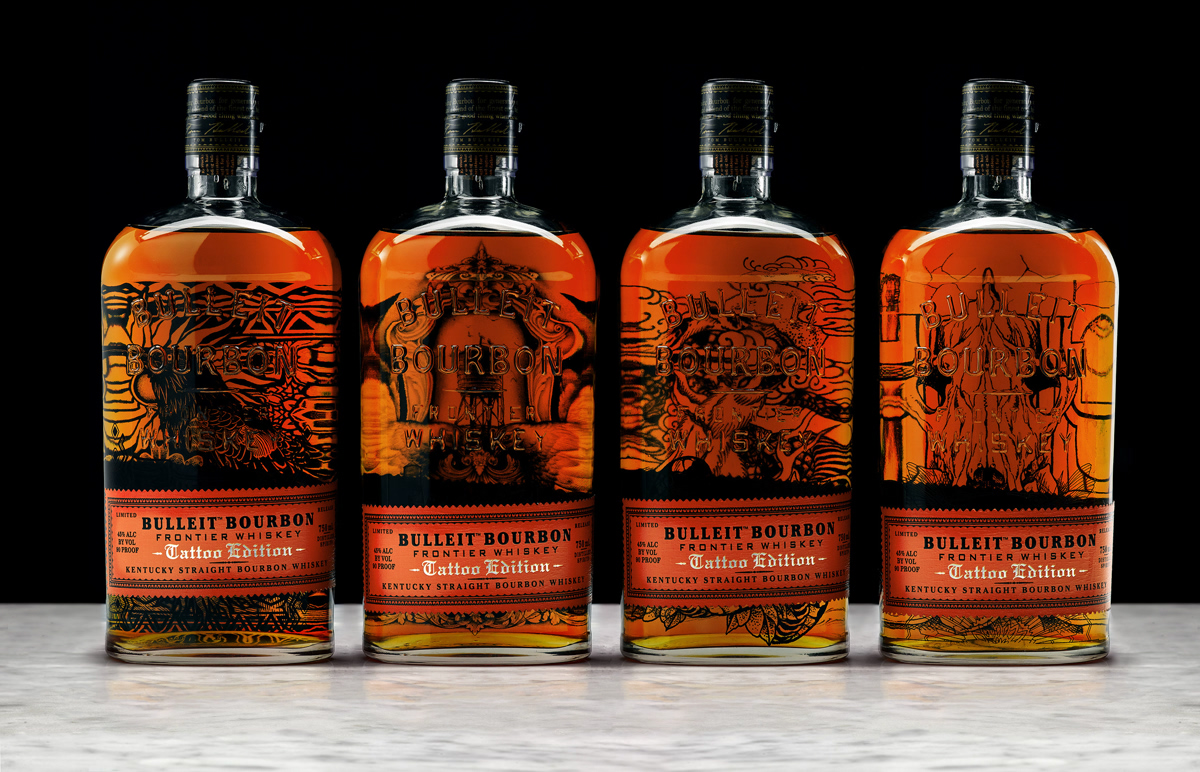 Being a successful tattooist means not only taking top places at the prestigious world tattoo conventions, printed in fashion magazines and having a waiting list of several months. Today, if you are a successful tattoo artist , then global brands will turn to you in search of cooperation to create products in the style of “tattoo”. 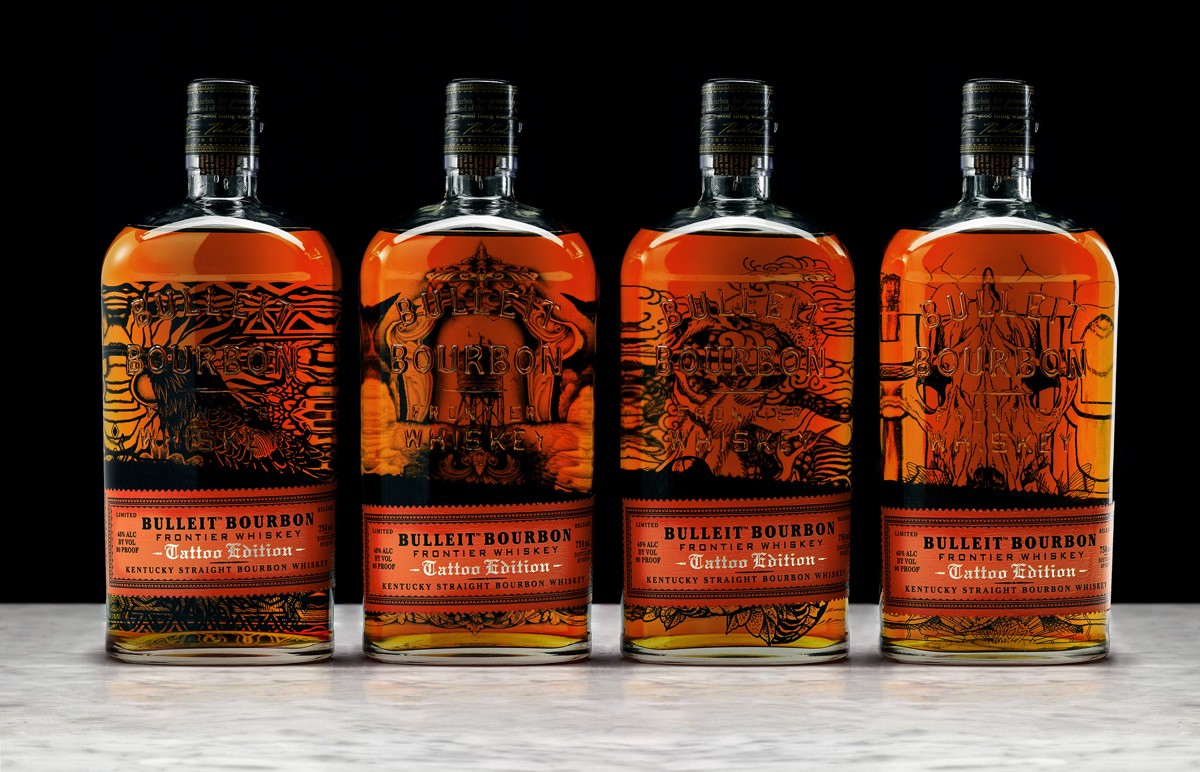 Indeed, regardless of the attitude of individual members of society to the modern understanding of tattoos, it cannot be denied that tattoo art fans began to make up a significant part of the consumer market. To which manufacturers of goods react with lightning speed. 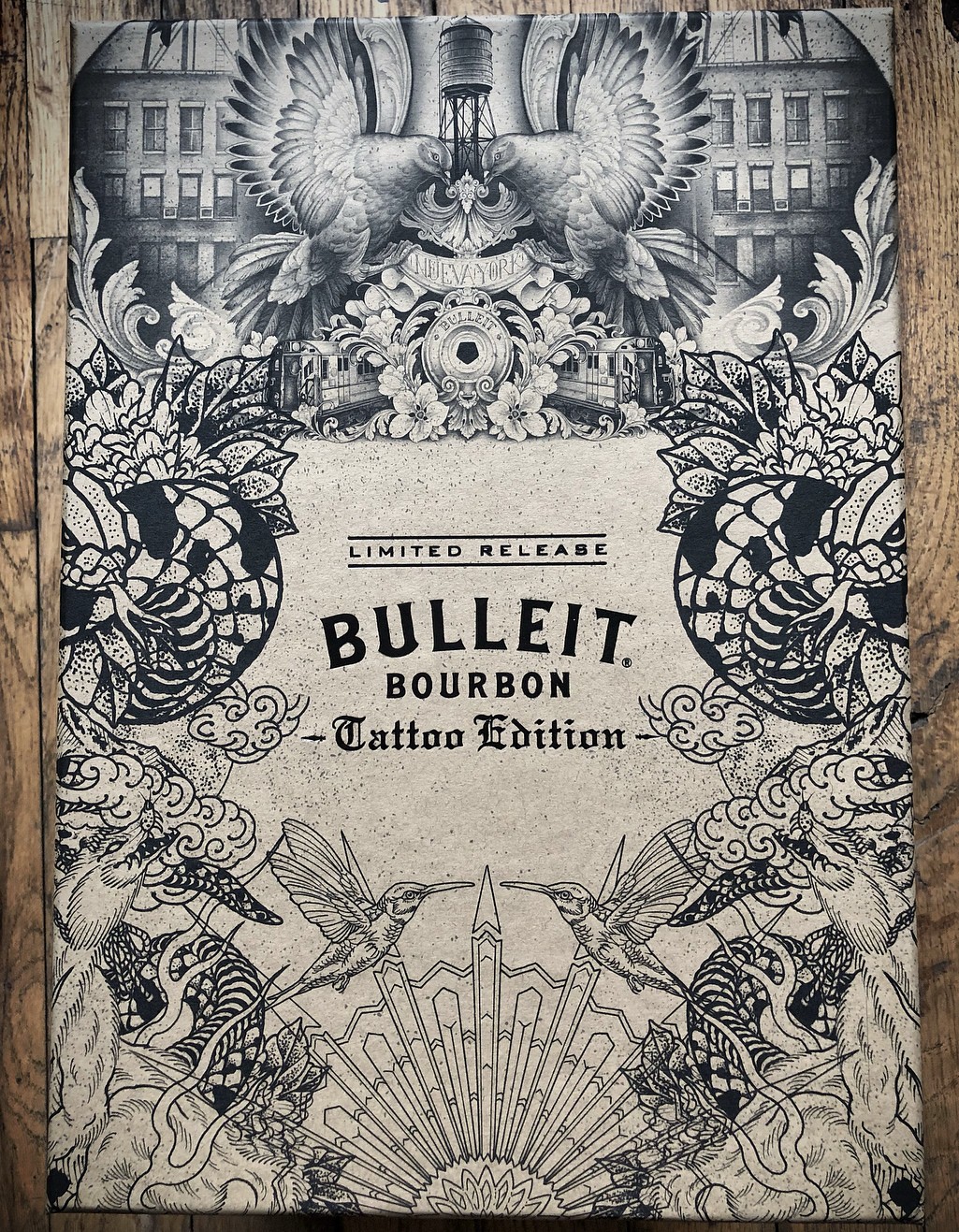 An example of this is the new packaging design and bottle of American whiskey Bulleit Bourbon , which was drawn to the creation of a tattoo artist from New York called Jesse Masketti . In this context, it would be appropriate to recall a , to the creation of which world-famous tattoo stars were involved. 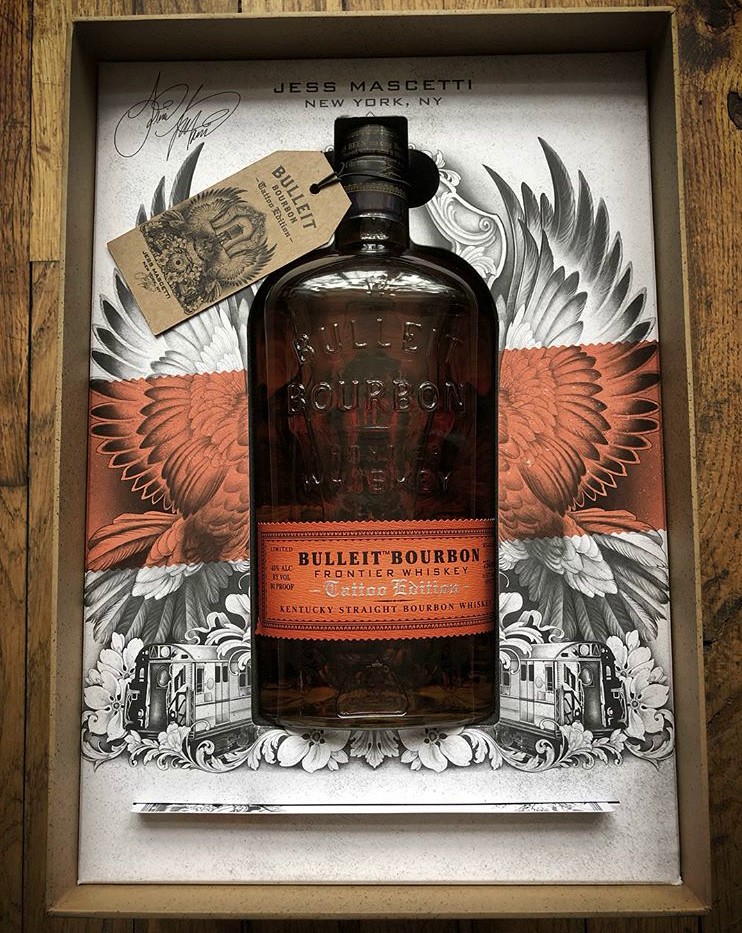 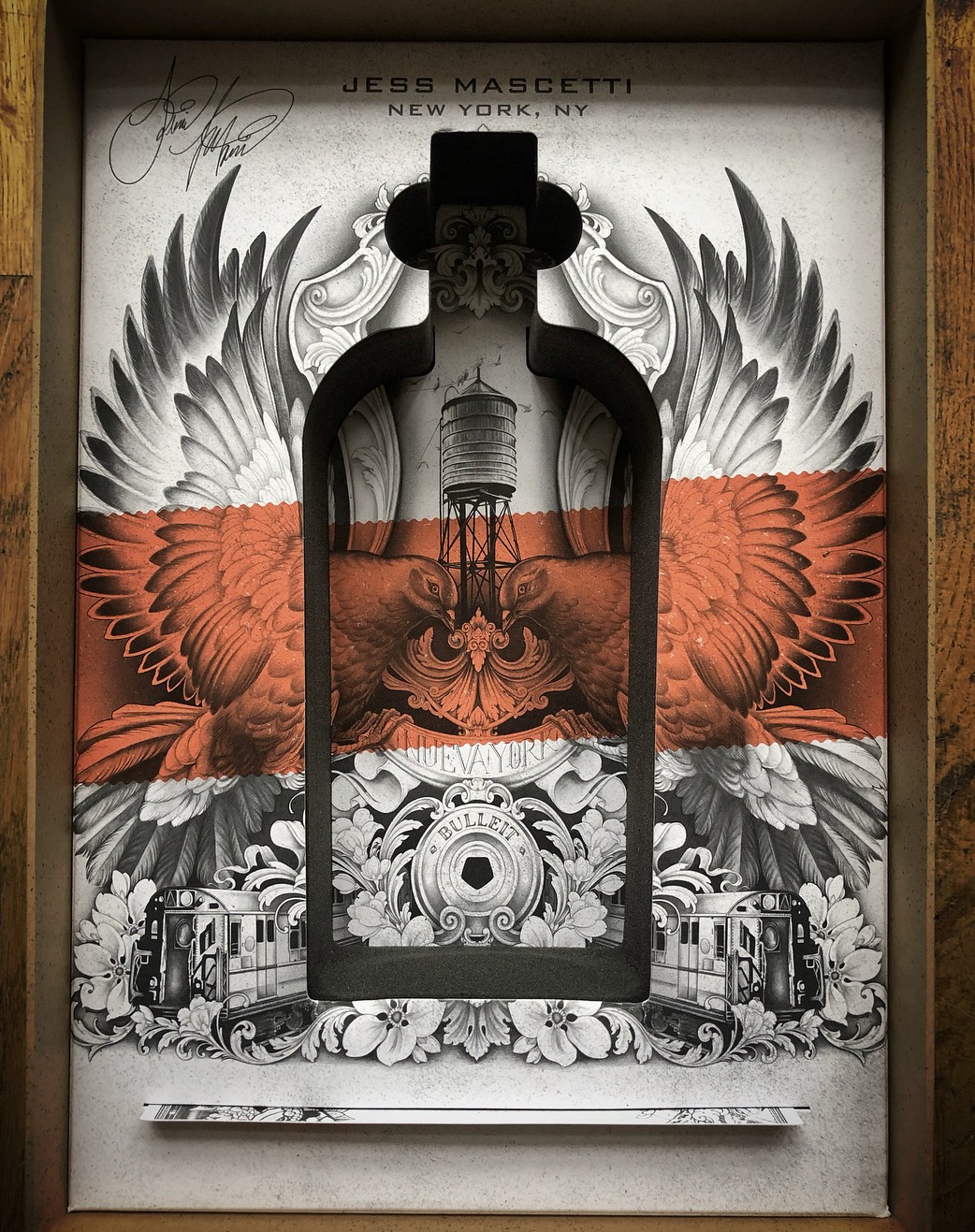 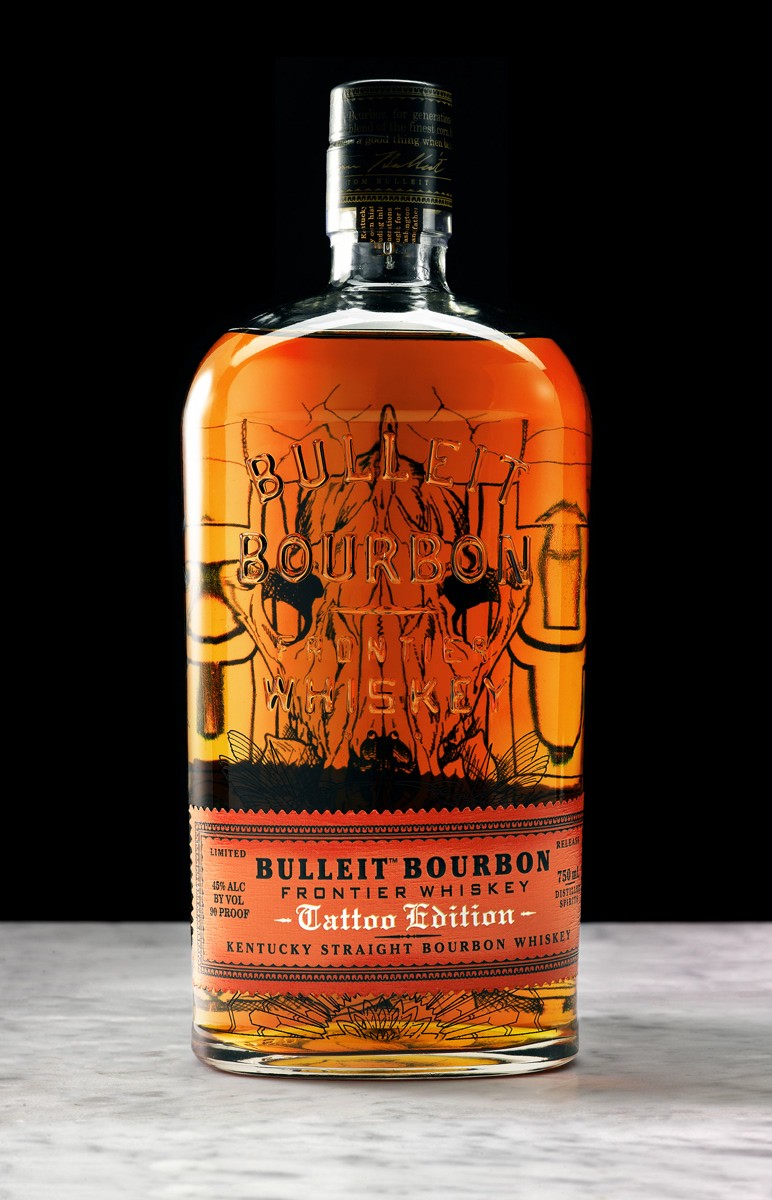 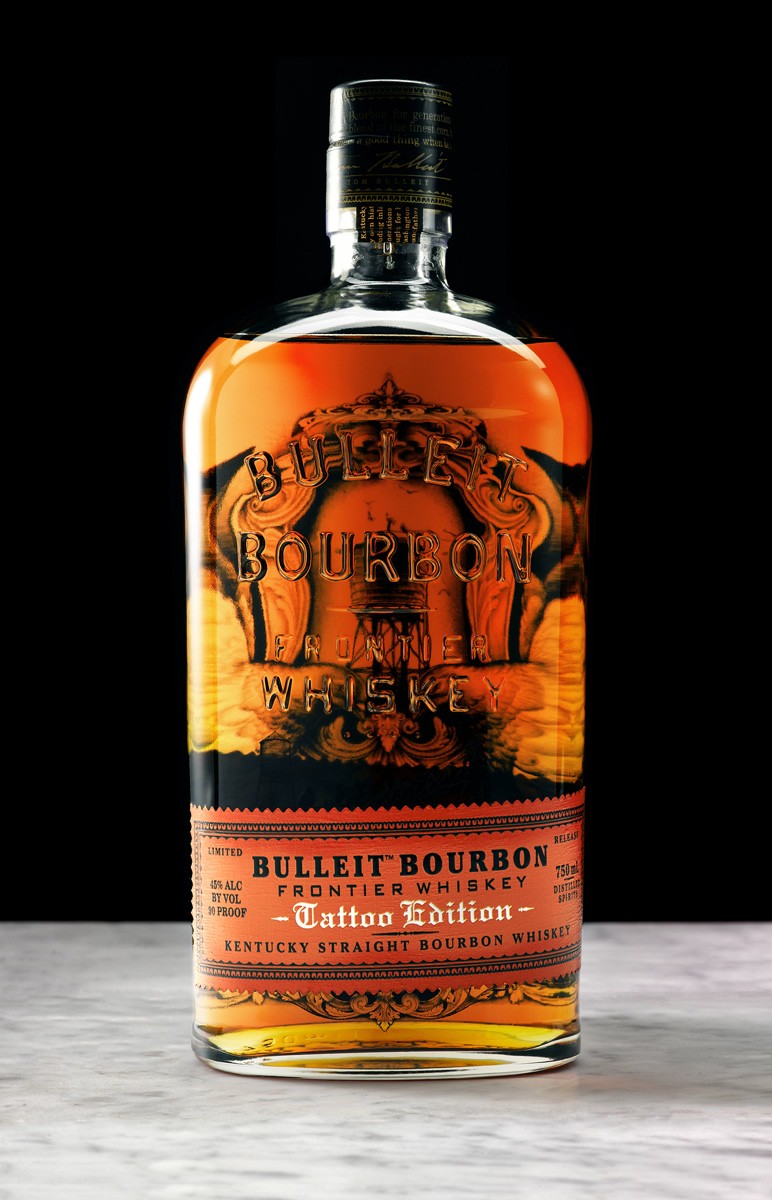 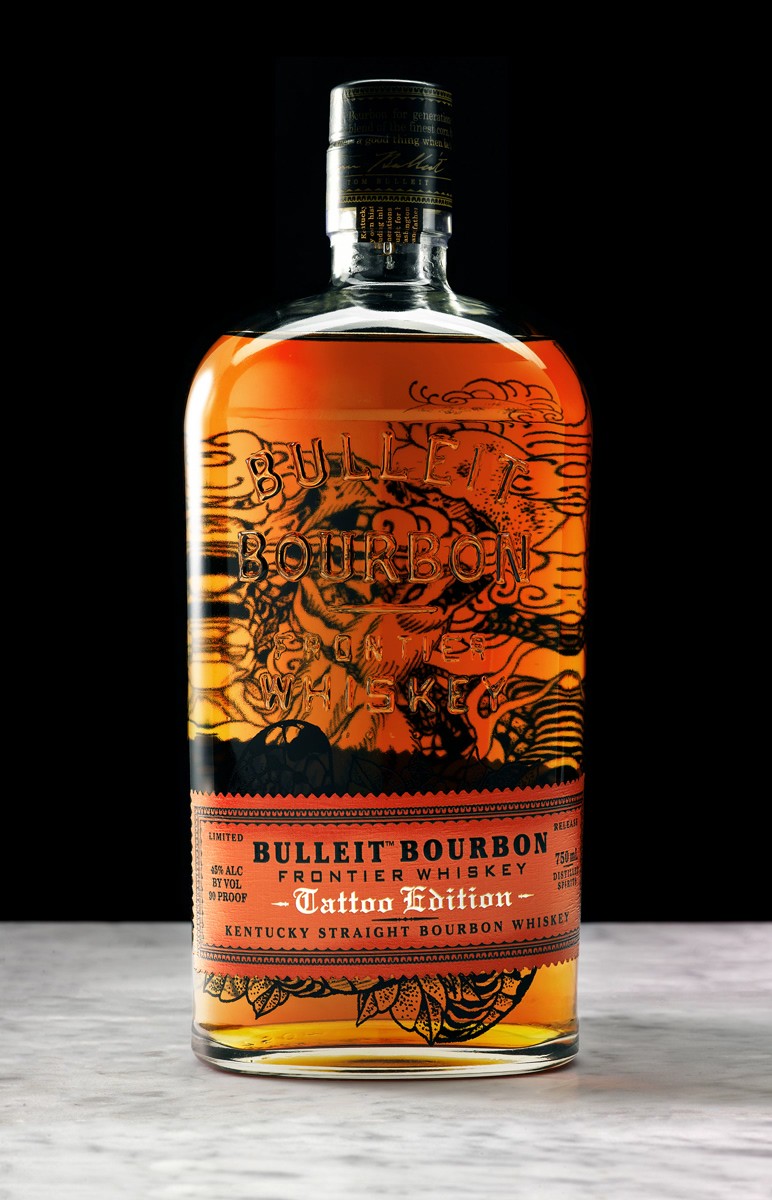 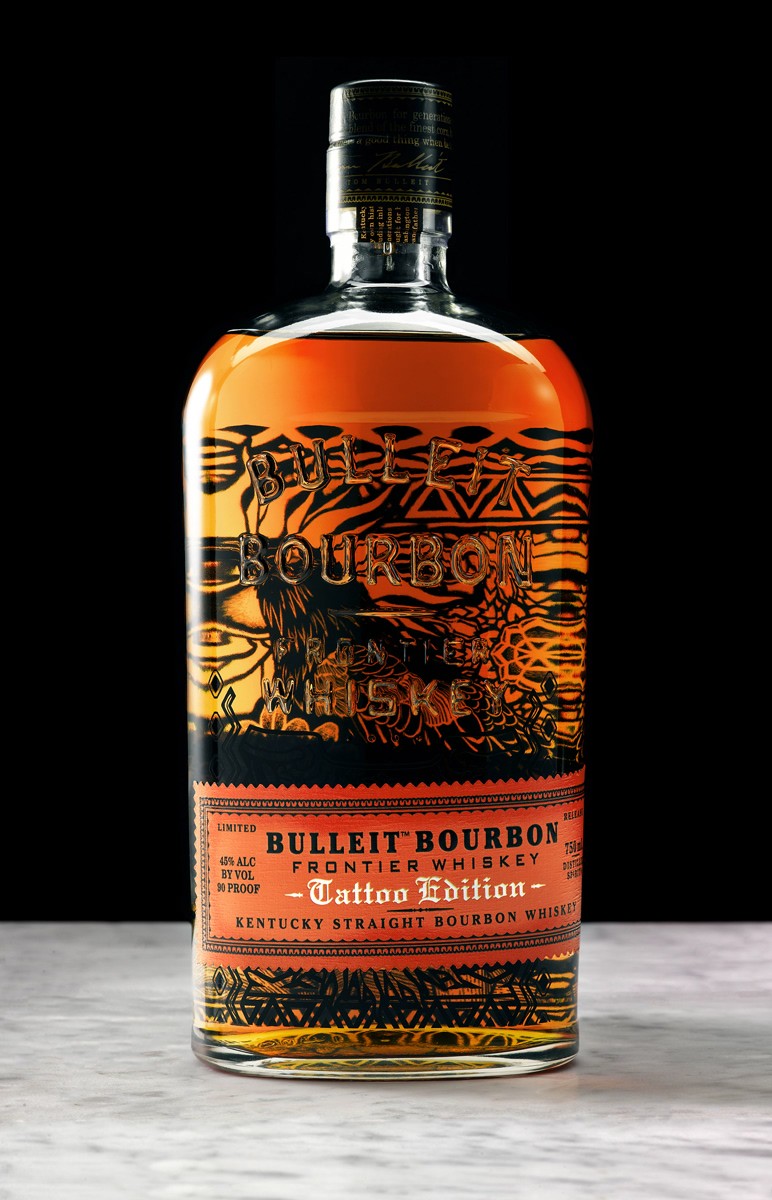 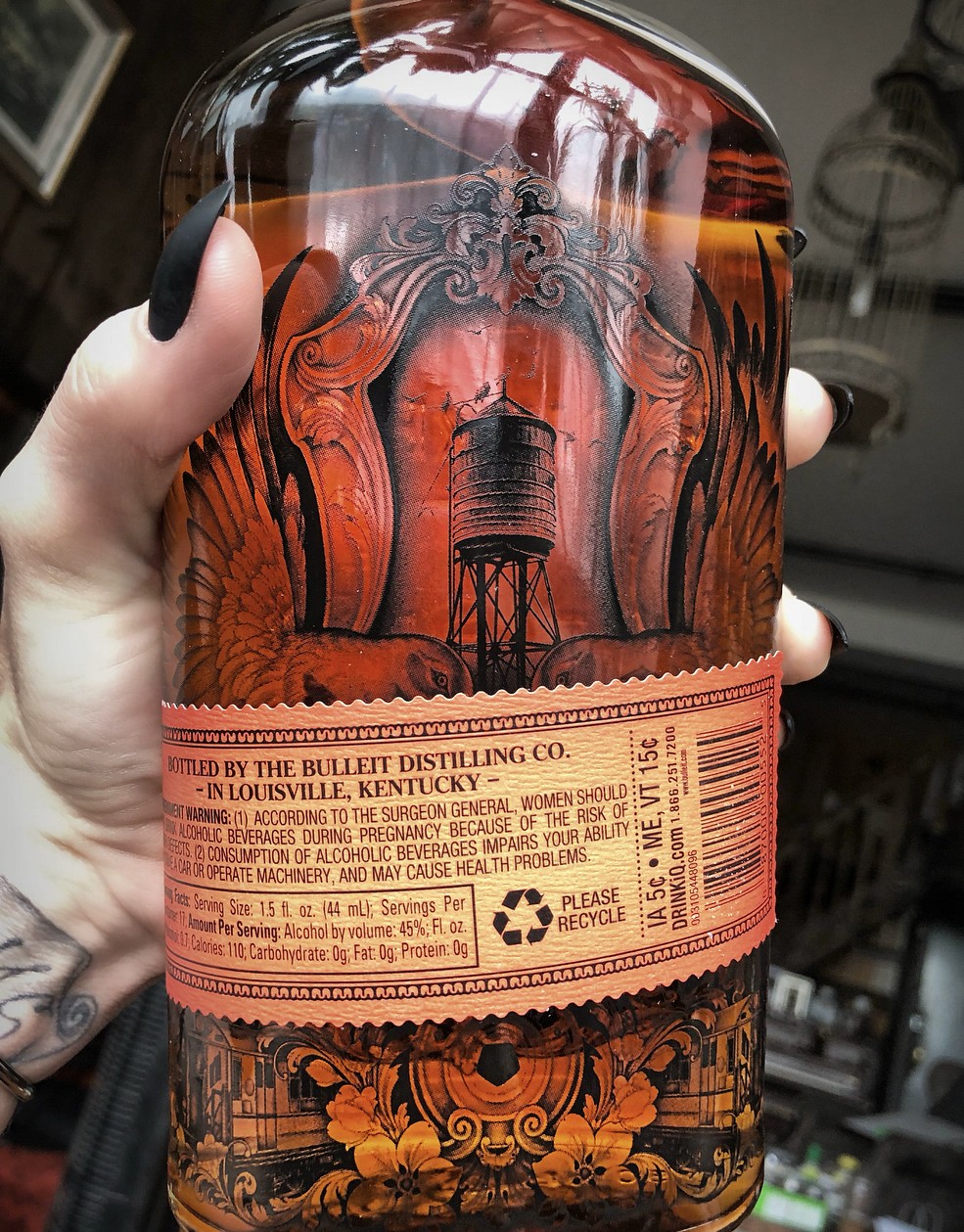