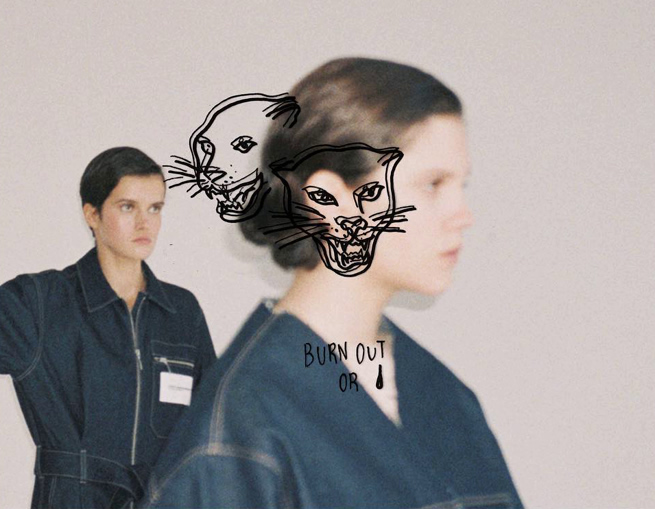 A fashion stylist and designer named Anna Osmekhina , who looks at the appearance of many Ukrainian and some Russian pop stars, has released a tattoo -style clothing line. It should be noted that this is no longer something that could deserve sufficient attention. In confirmation of this, we can recall: , or leather shoes .

Unlike the examples above, when creating them, the source of inspiration was old school motifs or Japanese tattoos, Anna Osmehina was inspired by black and white graphics, and in many ways Russian prison tattoos. In fact, Tattoosweaters , this is the name of this collection of clothes, absorbed the most popular tattoo designs that are most common among today’s youth. 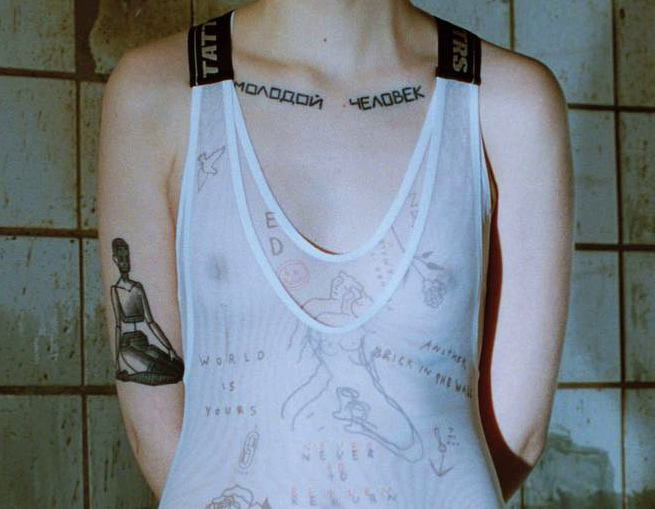 About ten years ago several books appeared in the west that were devoted to Russian prison tattoos. These were large-format, high-quality publications that managed to make it so that the most disgusting side of tattoo art suddenly gained considerable popularity among foreign audiences. 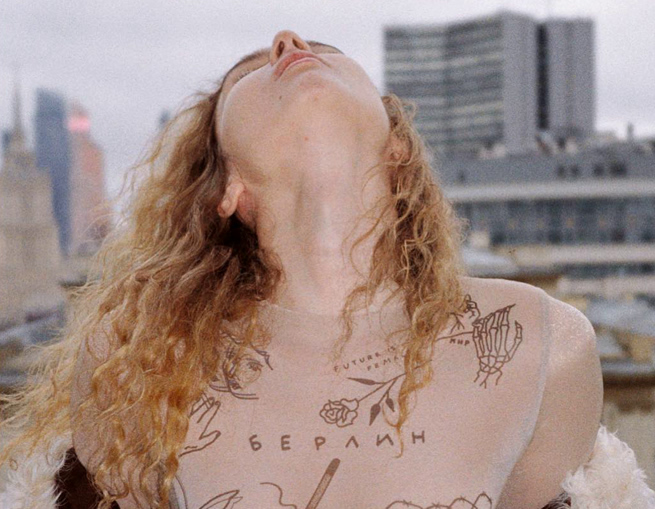 European and American hipsters, without delving into the value, began to massively make themselves prison abbreviations in Cyrillic or unpretentious images of skulls, spiders, domes, and so on. A truly interesting thing happened: the fashion for Russian prison tattoos suddenly came from abroad to Russia from the west. Following the Europeans and Americans, local schoolchildren today want to have short stylized slogans on their skin or something like turns of barbed wire. 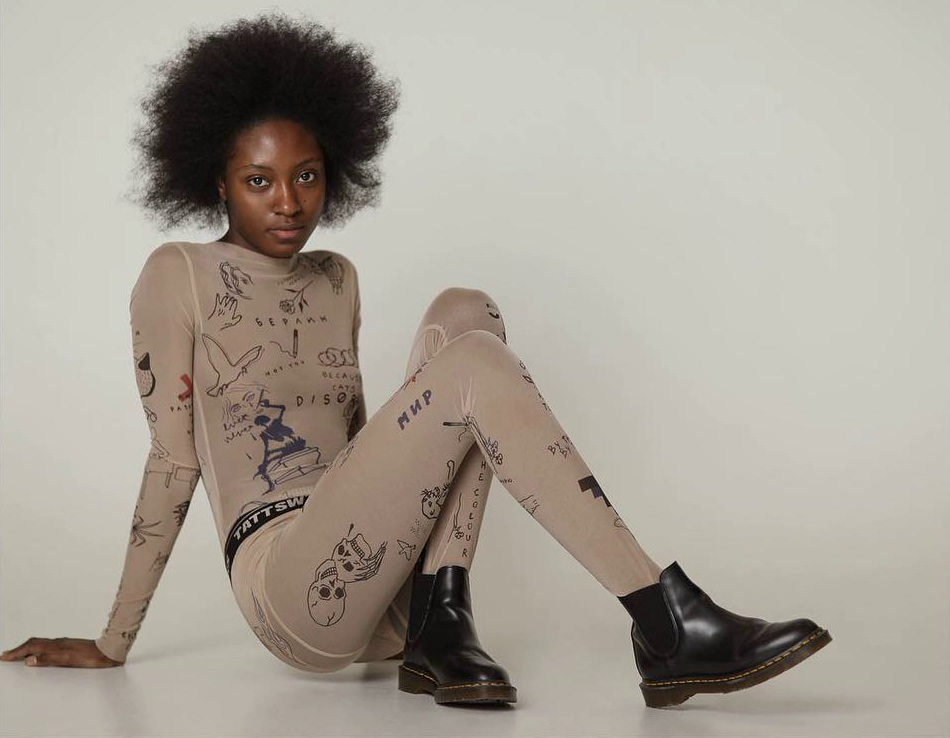 If there is a demand, then there is also a proposal. A lot of young Russian tattoo artists put such tattoos on stream. Older masters complain about the “brainless youth”, which, in accordance with the fleeting fashion, is ready to do everything on itself. However, it is possible to look at this depressing situation from the other side. 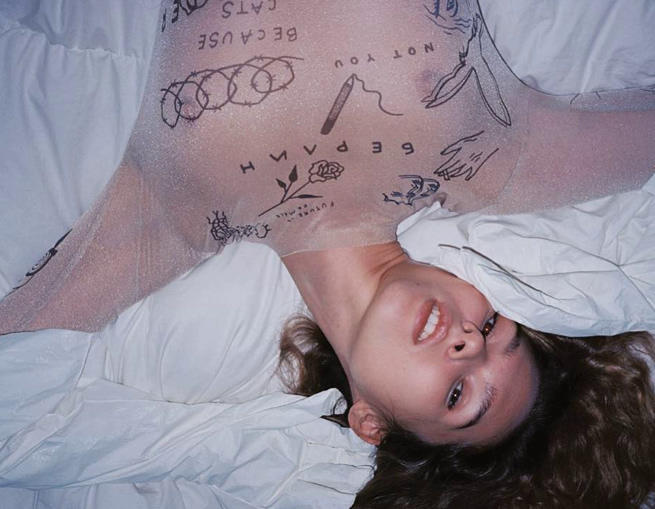 Perhaps it is not so bad that young people born in the new millennium are not burdened with knowledge of the true terrible energy of the Soviet and Gulag tattoos. Is it possible to blame the generation of smoothies and falafel that they are not familiar with the Soviet prison traditions? Plus, with such a fashion will never be left without work, those who are engaged in mixing tattoos. After all, a couple of years will not pass, as the owners of such a body painting will come to the same studios where they were made in order to get rid of them. 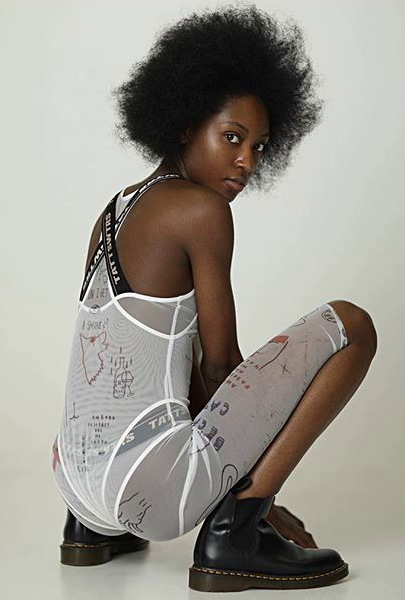 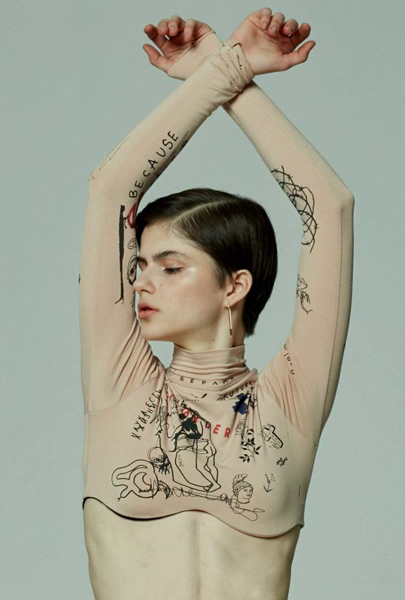 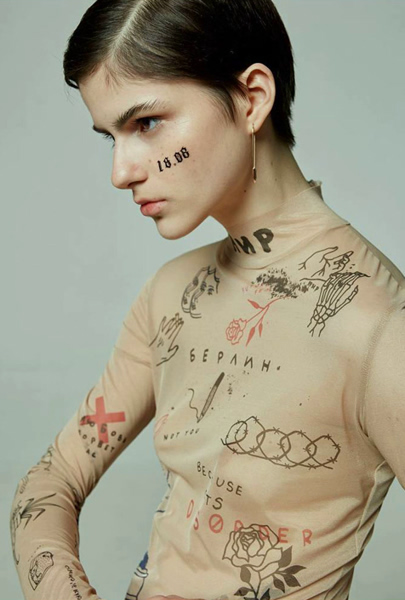 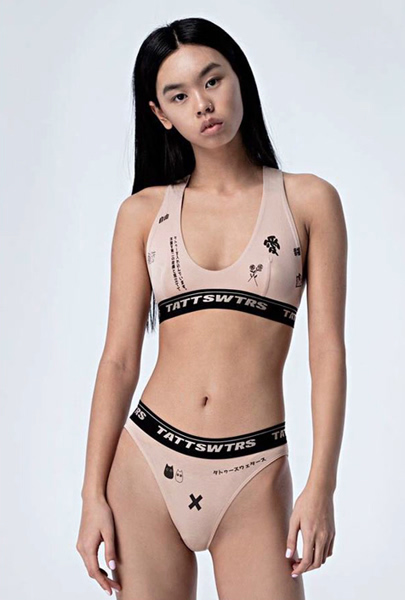 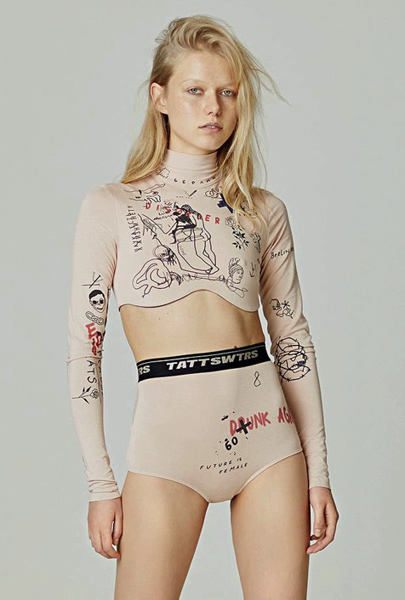 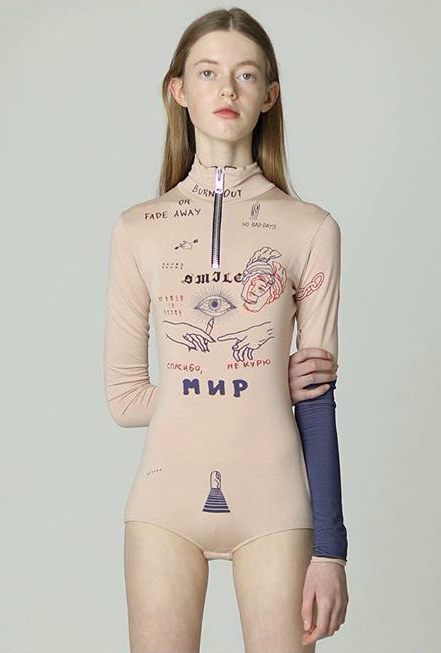