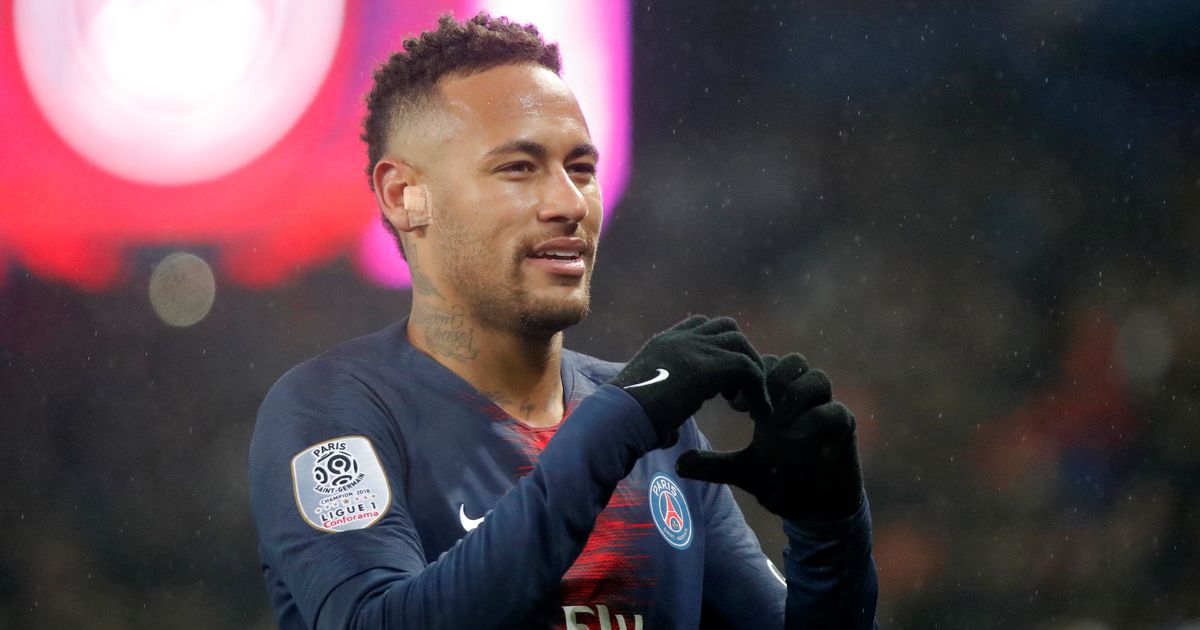 Swiss stunner Liza Brito has revealed that she and Neymar bonded over tattoos before she reportedly spent the night with the Paris Saint-Germain forward in a hotel in the French capital. The 20-year-old from Zurich has become an overnight celebrity in Neymar’s native Brazil after claiming she hooked up with the 27-year-old football superstar in Paris but reports state the former Barcelona man is now “mad” at her. She told local Swiss media: “Yes, I spent the night with him.” And she gave details about how they got together. She said: “I was with colleagues in Paris. Then Neymar’s best buddy called us and invited us to a hotel.”

They are then said to have had dinner together. She added: “We had lots of fun. We got along very well and bonded over tattoos.” Tattoos are certainly something the stunning woman and the footballer have in common.

But the alleged tryst that is said to have taken place on the night of February 21 was short lived. Brazilian media reported that the young woman had taken pictures of Neymar’s home and shared them online, but the blonde denied this, saying: “That’s not true.” According to local media, she suspects paparazzi of having followed them home to his place. Since the alleged fling, the saucy blonde’s social media popularity has risen sharply, although it is reported that she and Neymar no longer follow each other online because he is “mad” at her. But she said: “I would like to see him again.”