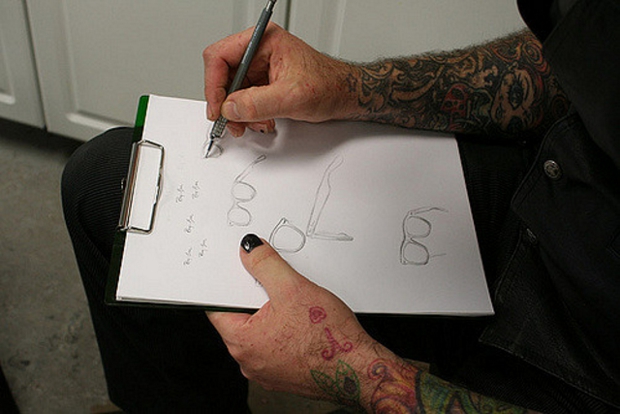 Not so long ago, a video clip appeared on YouTube about a certain eccentric who had made a tattoo for himself, which is a picture of a rim of glasses around his eyes. Heated debates flared up: is it a fake, or is it really a really confused dude.

One thing is certain, this video is a viral ad! Advertised American company Ray Ban , making sunglasses. Fake or not? By indirect evidence – this is definitely a fake! The main proof of this assumption is that in practice there are no photographs of the healed tattoo, although this guy named Matthew is worthy of not becoming the next star of social networks. 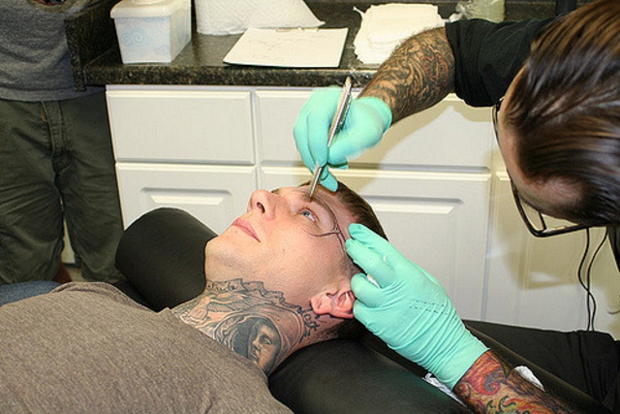 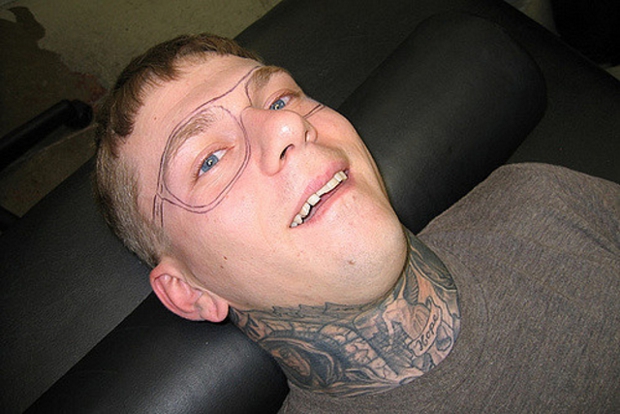 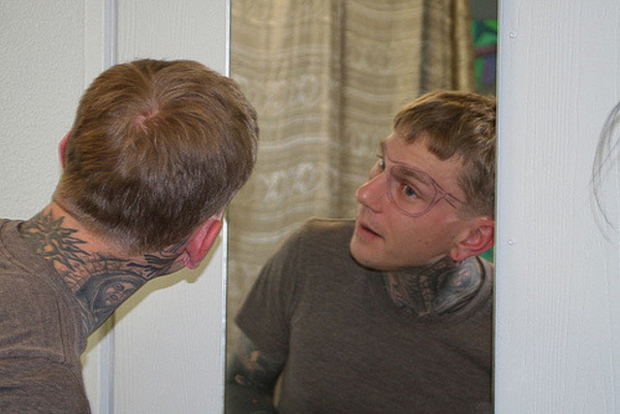 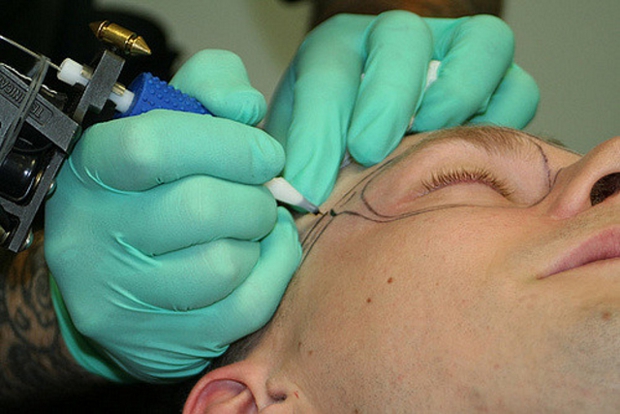 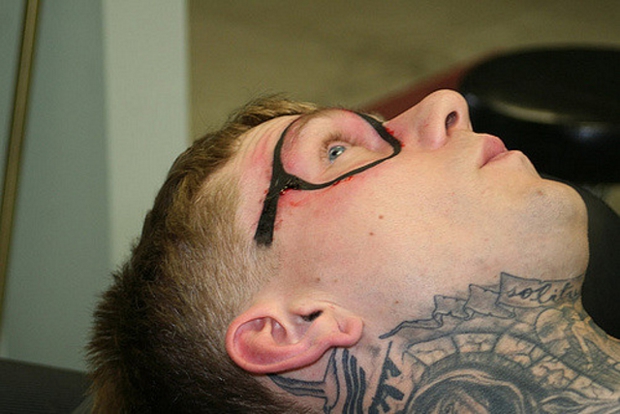 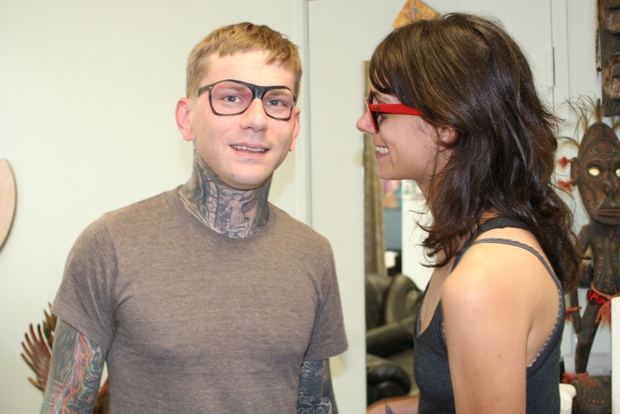