Tattoos at work: Are they still an issue? 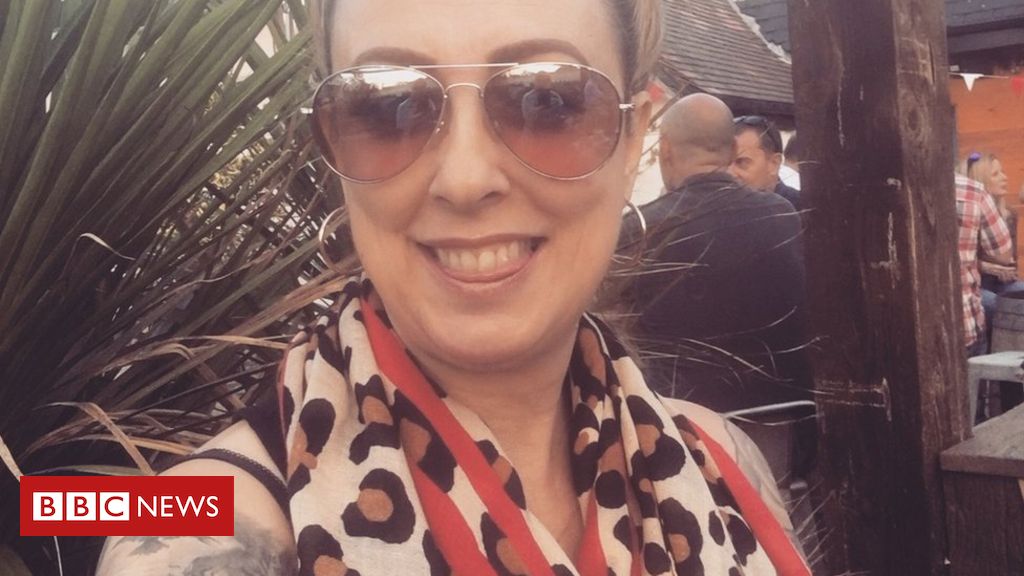 Having a visible tattoo at work has long been frowned upon in certain professions, such as law, healthcare and finance. But Debbie Darling, who runs her own marketing and PR agency, says her body art has been nothing but a bonus in her career. She has 15 tattoos, including half sleeves on her arms, tattoos on her lower arms and one on the edge of her hand. “I work with the construction industry where people can be a bit sensible. But what I find is they are usually very impressed with the detail in my tattoos. The older guys who you might expect to be stuffy are as interested as the younger ones.”

She says her tattoos have become a talking point when she goes to networking events and it gets her remembered.”People ask ‘have you got any more, what inspired you to do it, what do they mean?’ People who you wouldn’t expect to have tattoos will say, I have one on my leg or on my back. It makes the conversation a bit more human.”

And it seems employers are becoming more tolerant of visible tattoos.This week, Air New Zealand said it would end a ban on body arts to allow workers to express their individuality and cultural heritage. And last year, London’s Metropolitan Police partially relaxed a ban on recruiting candidates with body art, saying tattoos would now be considered on a “case by case basis”. Explaining the move, Met Commissioner Cressida Dick said the policy had been deterring new applicants – 10% of whom were rejected in 2017 because they had tattoos.

It is unclear exactly how many people have tattoos but surveys suggest the number is growing. In 2014, 40% of Americans said someone in their household had a tattoo – up from 21% in 1999, an NBC News/Wall Street Journal poll found.Professor Andrew Timmings, an expert in body art at the University of Western Australia, says attitudes at work have been changing over the past two decades. But he says the situation is not “black and white” and many firms still won’t hire you if you have prominent body art. “Sometimes it depends where the tattoo is on the body, and the demographic of customers is key. If you are targeting younger customers who may have tattoos themselves there is usually no problem. But if you are targeting older customers you may still be told to cover up.”

Over the last five years there have been reports of electricians, consultants, airport workers and waitresses losing jobs, or being ruled out of them, because of their body art. If an employer adopts a dress or appearance code, employees have to follow it unless there are specific religious or cultural grounds not to. There is also no absolute legal protection for body art, says Susan Harris, legal director at the GMB union.”Only employees with a protected characteristic under the law have the absolute right not to be dismissed because of that characteristic. Having a tattoo does not amount to a protected characteristic. However, if they have two years’ service then they could argue that no reasonable employer would dismiss someone simply because they have a tattoo.”

Personal trainer and martial arts expert Scot Tudhope, 45, has tattoos on his back, arms and legs. He doesn’t regret his body art but says people should think carefully before going for full-on sleeve, neck or hand tattoos. “I’ve lost out on job opportunities in the past because of mine. I couldn’t be a teaching assistant. I was told to cover up my arms when I worked at the council even though there was no policy in place.” He thinks employers associate tattoos with being a “thug” or “rough” and get nervous about hiring you. “They are missing out, but it is what it is,” he says.

Some people argue there is a time and a place for tattoos, and that customers may be put off by prominent body art, particularly if it features nudity or offensive words. Robbie Hurley from conciliation service Acas says having a tattoo should “never be a reason to refuse someone a job@.”But you might need to be able to cover or hide a tattoo where an employer has a legitimate need for a dress code requiring this.”He suggests that if you are thinking of getting a tattoo that you can’t or won’t cover up, you should talk to your manager first – although you may be pleasantly surprised. “Many employers are now reconsidering their policies,” Mr Hurley says. Ms Darling also believes attitudes are changing and she continues to add to her tattoo collection.”I’ve had comments about my tattoos in the village where I live, mainly from elderly people, but at work it’s different. Bizarrely the bigger the tattoo I have, the more of a conversation starter it is.”