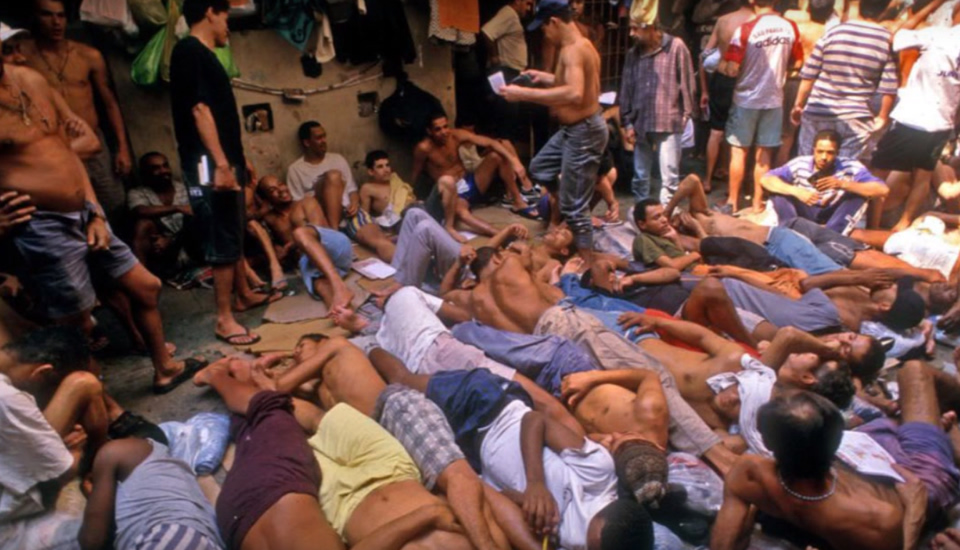 A 29-year-old British tourist named Chris Dodd , while in Thailand , managed to go to the local prison on charges of stealing a mobile phone. He spent a total of ten days behind bars. As Chris Dodd himself tells, the prisoner’s difficult fate was eased by the profession he earns himself with his bread. After all, Chris Dodd is a professional tattoo artist. 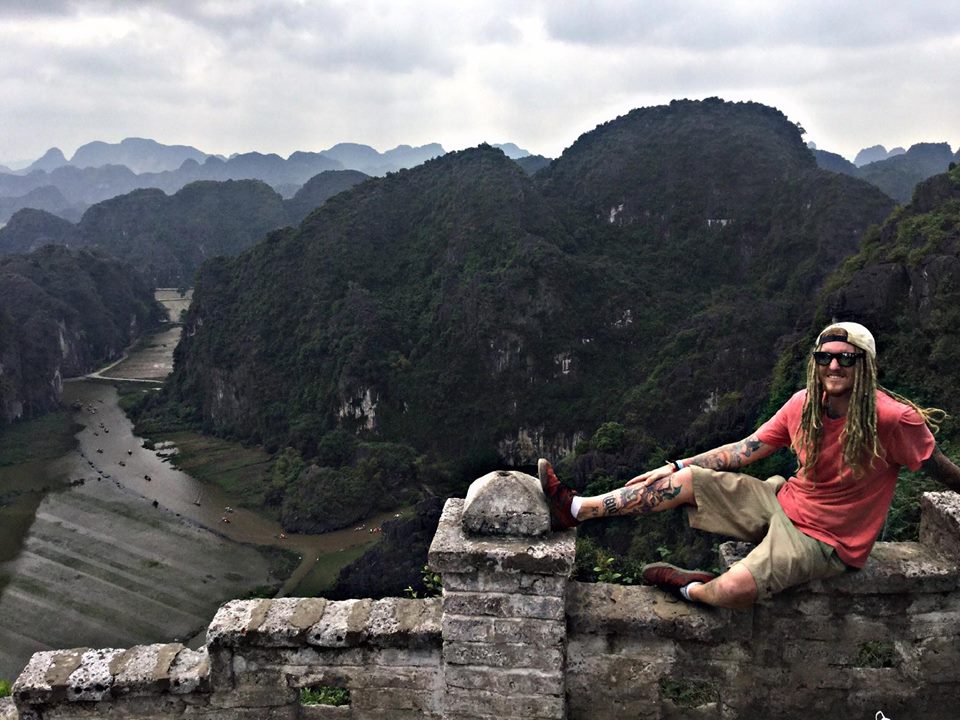 “I just found a phone lying on the sidewalk. Picked it up. He looked around, wondering who this phone would belong to, and put it in his pocket, deciding to deal with it later. He sat in a taxi and went to the hostel. Arriving at the hostel, I threw my bag and went to eat, and on returning to the room the police were waiting for me. ”

“I had a very long time explaining to the police that I didn’t steal the phone, but only found it on the street, which can be proved by the recording from surveillance cameras. The police eventually even believed me, but they still sent me to prison, saying, these are the laws. ”

“It was terrible! You do not understand what is happening around you, they constantly shout at you in a language that you do not understand. I was stripped, given a blanket and sent to the camera. It was a very small room, which contained a huge number of people. And there, too, no one spoke English. I had to sleep on the floor, it was really scary. “

You can say that I am well settled

“Since I am a tattoo artist, naturally, I have a lot of tattoos. Thanks to this, I gained respect among the local contingent. And when I explained that I could do tattoos myself, they got a tattoo machine from somewhere and I did prison tattoos for the rest of my sentence. I became an important person! They brought me coffee, food, which was different from the usual prison diet. We can say that I am pretty well settled. “

Be careful with laws in other countries.

“As a result, the lawyer provided to me was able to convince to close the prosecution. I was released and returned my passport, however, the lawyer strongly recommended that I leave the country as soon as possible, which I did. I can conclude only the following: be careful with the laws in other countries, they are very different from ours. And if suddenly, you find something on the street, in general – in no case do not take it in hand ! “